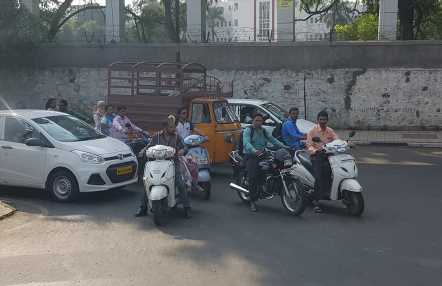 India, a country choking on its own emissions, has proposed tax waivers on the purchase of electric vehicles to kickstart sales, Reuters reports. It has also removed import taxes on some auto components for the same purpose. The ultimate aim is to reduce the country’s dependence on fossil fuels.

India is the world’s third-biggest emitter of greenhouse gases, and home to 14 of the world’s most polluted cities, including capital New Delhi. Apparently, the country’s toxic air claimed more than one million lives in 2017, so reducing pollution is a pressing matter.

Finance minister Nirmala Sitharaman, when presenting the federal budget to parliament, said buyers of EVs will receive an income tax deduction of 150,000 rupees (RM9,036) on interest paid on loans taken. She added that the government will also withdraw import tariffs on some parts used to make electric vehicles. “Considering our large consumer base, we aim to leapfrog and envision India as a global hub of manufacturing of electric vehicles,” she said.

There’s a long way to go, though. The report says that while the developing nation wants electric vehicles to form 30% of all passenger vehicle sales by 2030, at present, EVs account for less than 1% of new vehicle sales due to a lack of charging infrastructure and the high cost of batteries.

Sitharaman added the government had already proposed reducing a national goods and services tax from 12% to 5% to spur sales. The plan is to have “mega-manufacturing plants” to make lithium-ion batteries and solar charging infrastructure. Another announced move to reduce air pollution in cities is to shut down old and inefficient power plants and look for ways to increase the use of natural gas-based power. 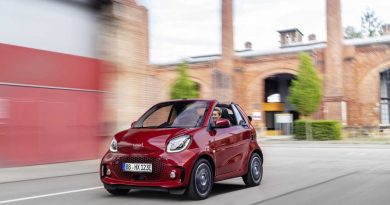 Revised Smart EQ Fortwo And Forfour Go On Sale In The U.K. 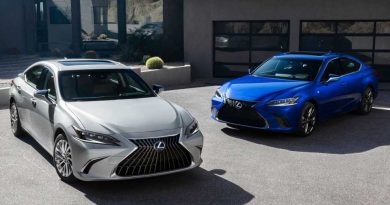 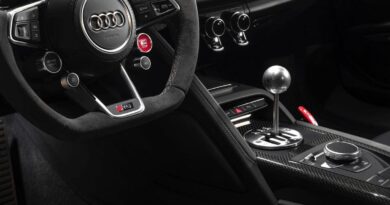