Incredible moment ‘flying car’ takes to the skies in Poland

The AirCar completed 70 hours of flight testing according to its developers, undertaking a full range of in-flight and performance maneuvers. The testing included more than 200 take-offs and landing for the vehicle. That earned the vehicle a certificate of airworthiness which will move the company a step closer to mass-production.

Featuring an engine powered by BMW, the AirCar received the certificate from the Transport Authority of Slovakia according to its makers, Klein Vision.

It made its first successful flight back in June 2020 and a first ‘inner-city’ journey last year.

During testing, the AirCar managed to turn from a working car into a plane within three minutes at the push of a button.

And it will do the reverse just as fast.

The AirCar has a 1.6 litre engine and runs on petrol, but also boasts a rear propeller and wings that fold away in three minutes.

It completed the intercity in just 35 minutes, travelling 60 miles between Nitra and Bratislava.

The firm said the AirCar has demonstrated “…an astonishing static and dynamic stability in the aircraft mode.”

Company co-founder Anton Zajac said: “It has turned science fiction into a reality.”

It took Klein Vision more than 100,000 man-hours to reach the stage of a certified prototype.

“It is official and the final confirmation of our ability to change mid-distance travel forever.”

Zajac, said: “Fifty years ago, the car was the epitome of freedom. AirCar expands those frontiers, by taking us into the next dimension; where road meets sky.”

René Molnár, the director of the Civil Aviation Division (Transport Authority of Slovakia), said the vehicle defined a new category of sports car and reliable aircraft, adding that its certification has been both “challenging and fascinating”.

“The Transportation Authority carefully monitored all stages of unique AirCar development from its start in 2017,” he said.

Flying cars are of increasing interest to companies around the world as they seek to get around transport issues.

AutoFlight, a Chinese electric vertical take-off and landing (eVTOL) pioneer, has established its first location in Europe, operating out of Augsburg Airport in Germany.

Their “Prosperity I” airtaxi will look to get certification from the European Aviation Safety Agency (EASA), with completion expected by 2025.

The flying vehicle will be an electric vertical take-off and landing aircraft with a range of up to three passengers in addition to the pilot. 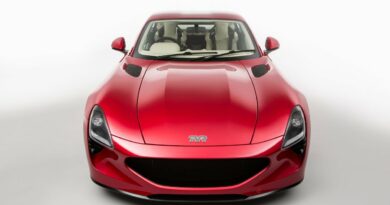 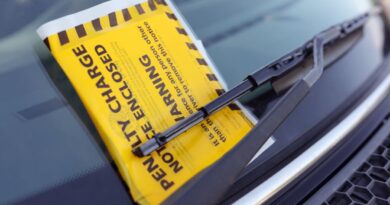 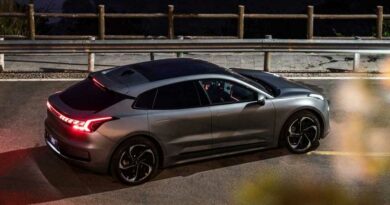 Zeekr Delivered 2,012 Cars In Its First Full Month Of Production