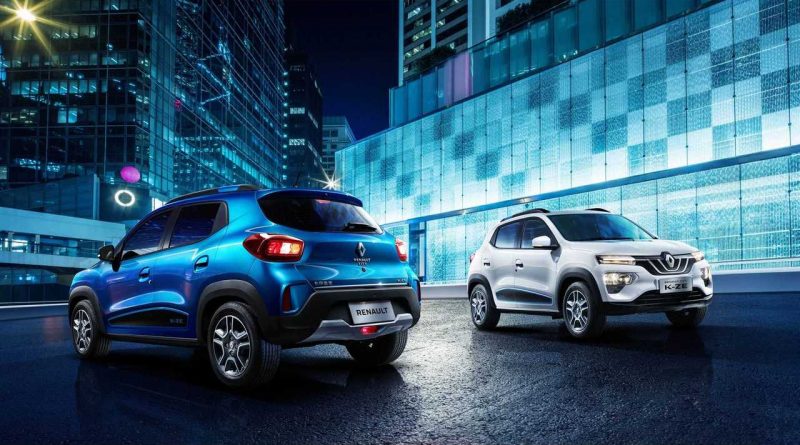 The Renault ZOE changeover to the next generation noticeably affected Renault EV sales results, which in November noted the second year-over-year decline.

The French manufacturer reports 5,470 electric car sales (14% less than a year ago), which is more than 2.8% of global volume.

It could be worse (ZOE went down by 39%), but Renault is benefiting from the introduction of the Renault City K-ZE in China. With 1,330 sales in its second month on the market, the K-ZE might become a black horse in Renault’s lineup.

That’s roughly 2.5% of the total volume for the brand globally (3% in Europe).

Data does not include the Twizy – heavy quadricycles (L7e). 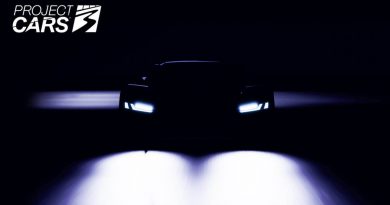 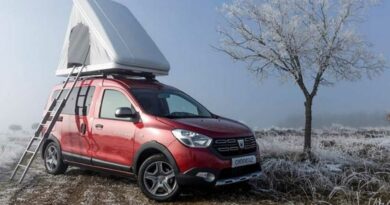 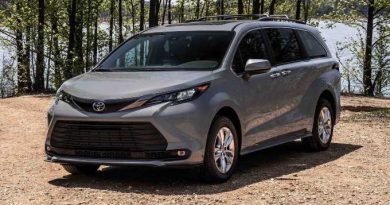