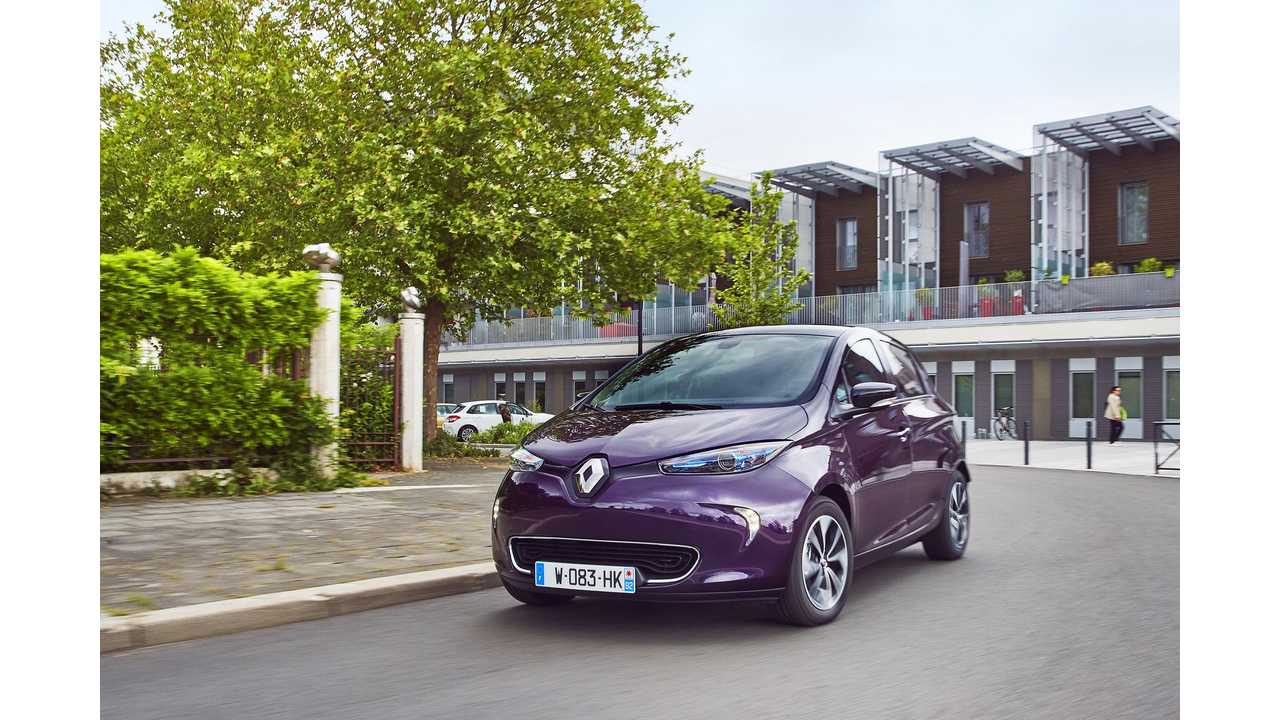 The plug-in electric car market in France experiences healthy growth on all fronts – all-electric and plug-in hybrid, both passenger and light commercial vehicles.

Detailed numbers of plug-in car registrations were provided by L’Avere-France: 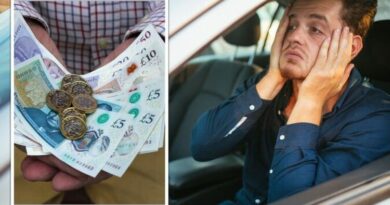 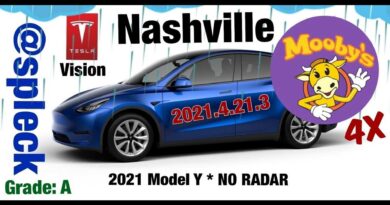 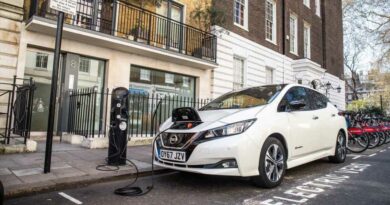