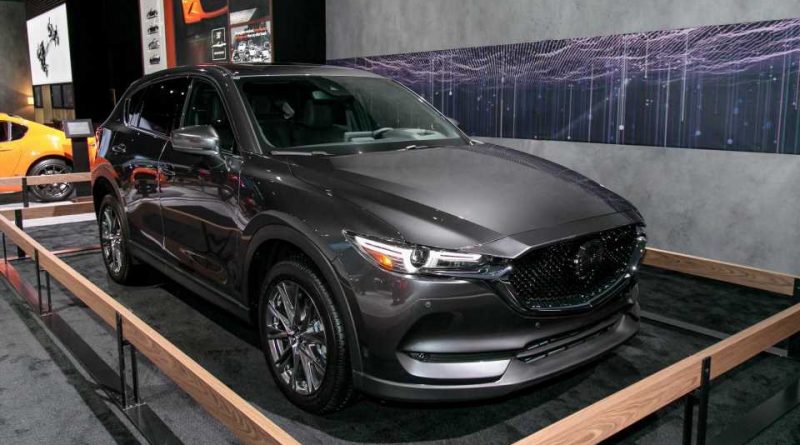 The writing had been on the wall for a long time, and now Mazda has officially confirmed the CX-5’s diesel engine is no more in the United States. It will continue elsewhere, but company spokesperson Justin Pagtalunan told Cars Direct that “after evaluating consumer demand, Mazda will no longer offer the Skyactiv-D diesel engine in the US market.”

Originally introduced for the SUV’s 2019 model year, the 2.2-liter engine equipped with two turbochargers developed 168 horsepower (125 kilowatts) and 290 pound-feet (393 Newton-meters) of torque. Fitted with the SkyActiv-D, the CX-5 could return 27 mpg city and 30 mpg highway, resulting in a combined rating of 28 mpg. 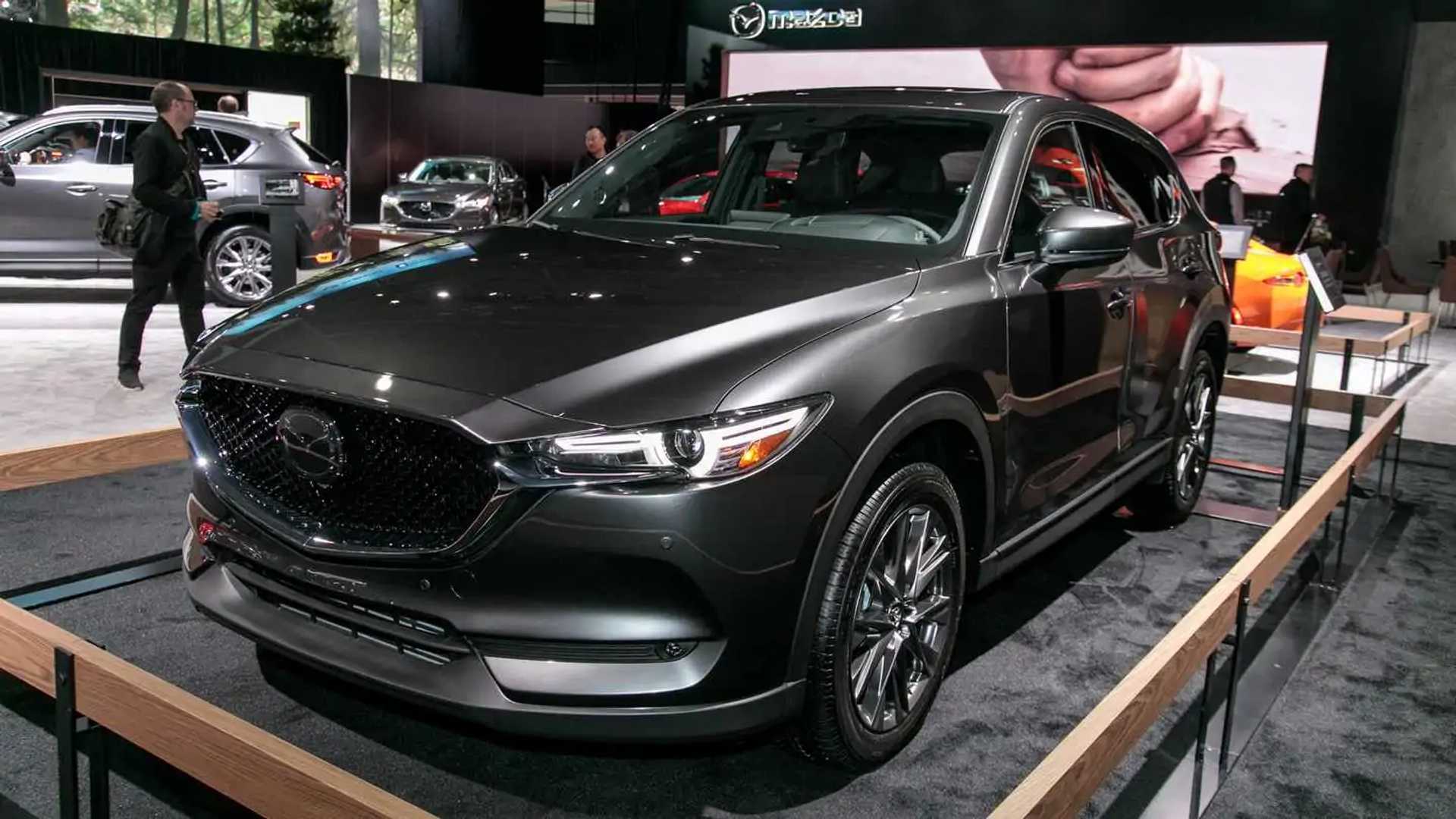 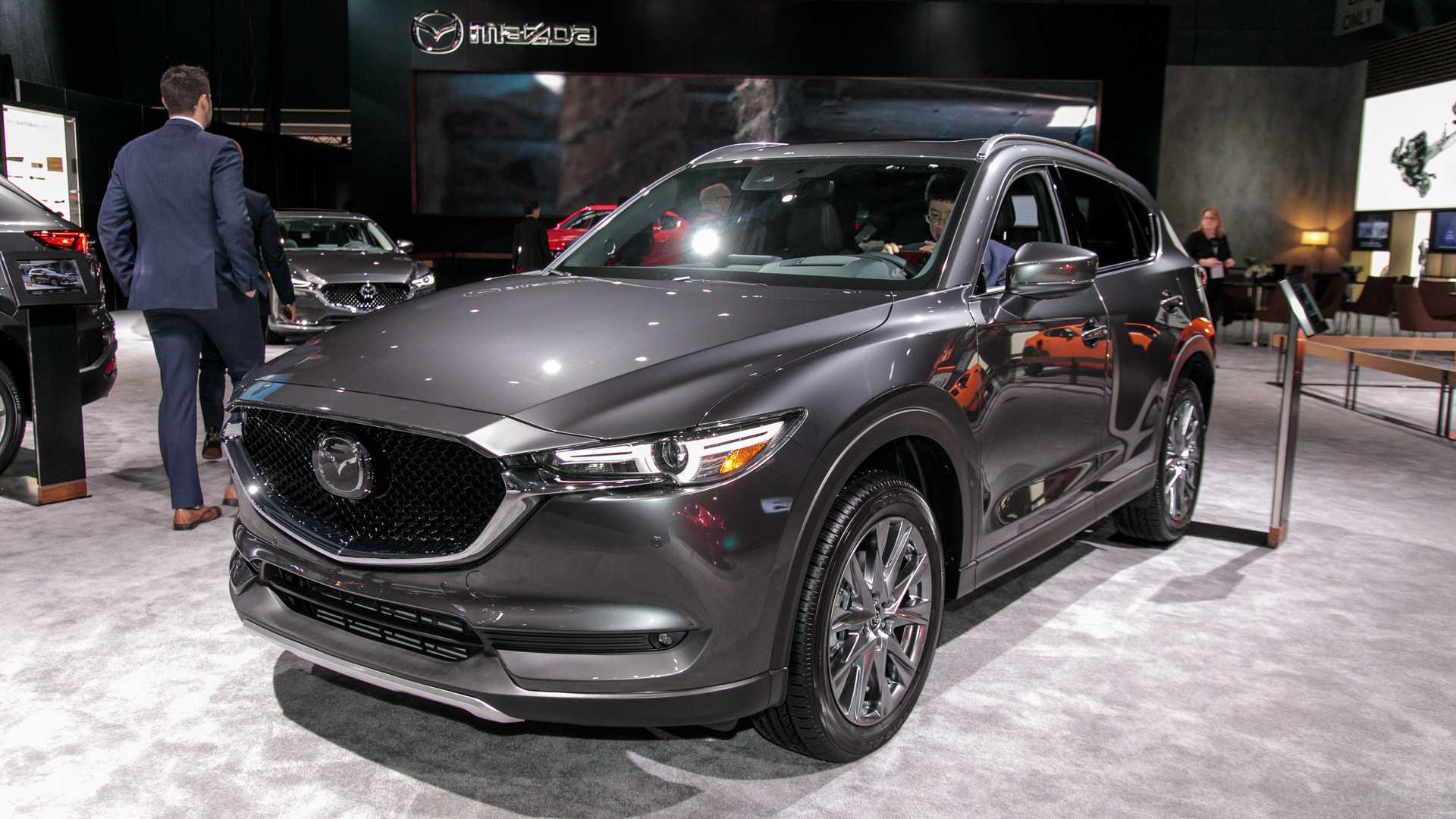 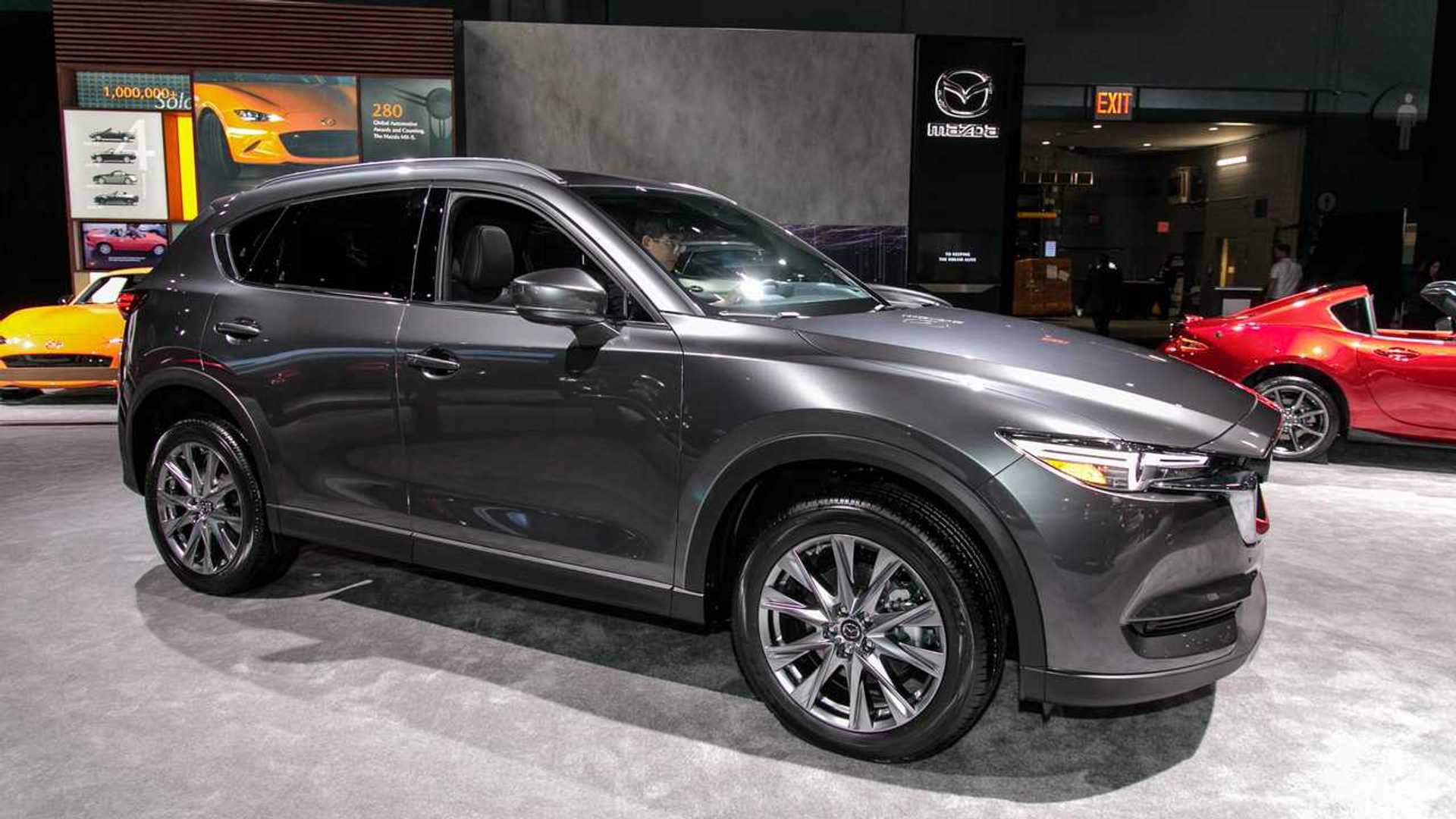 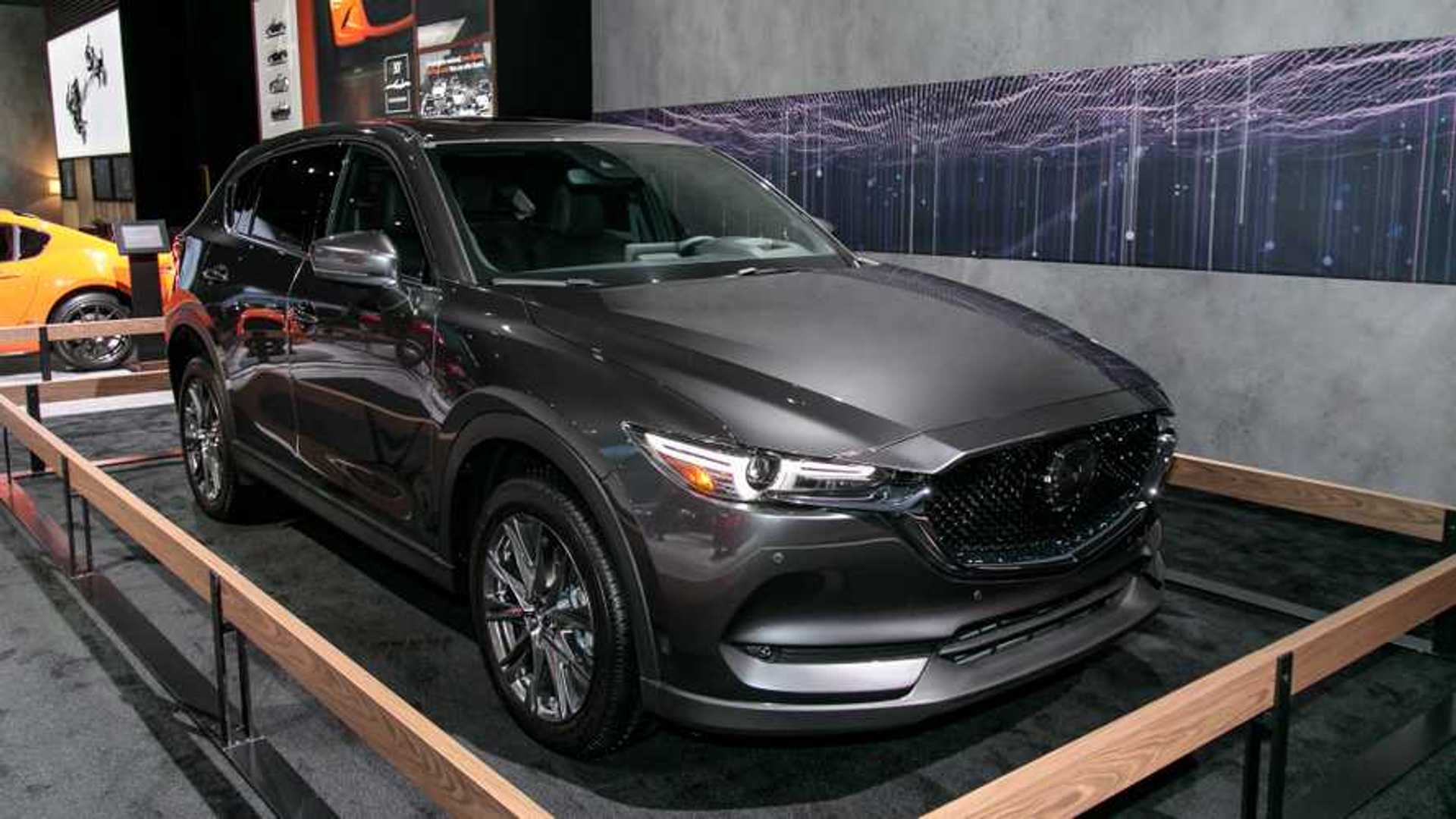 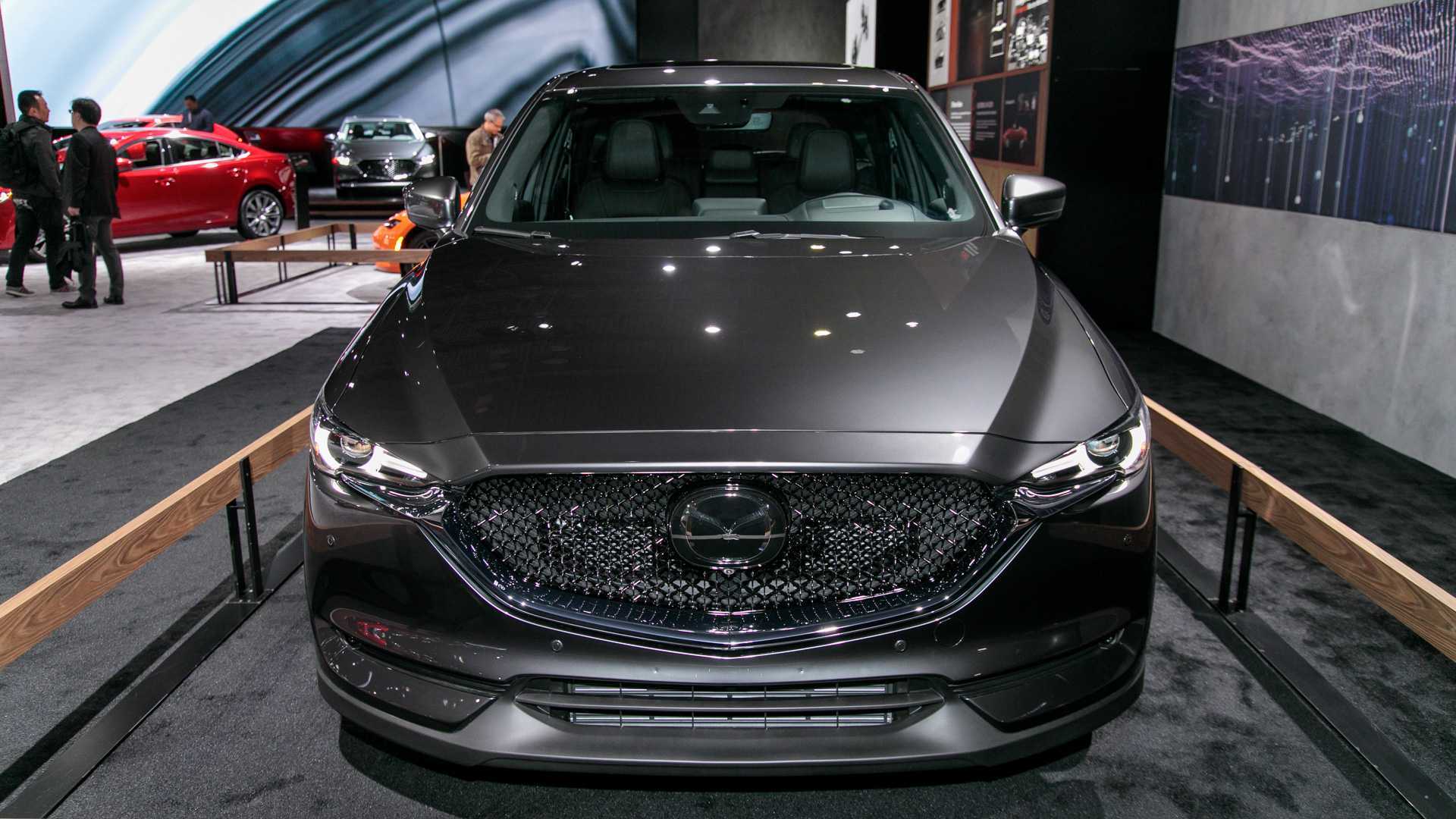 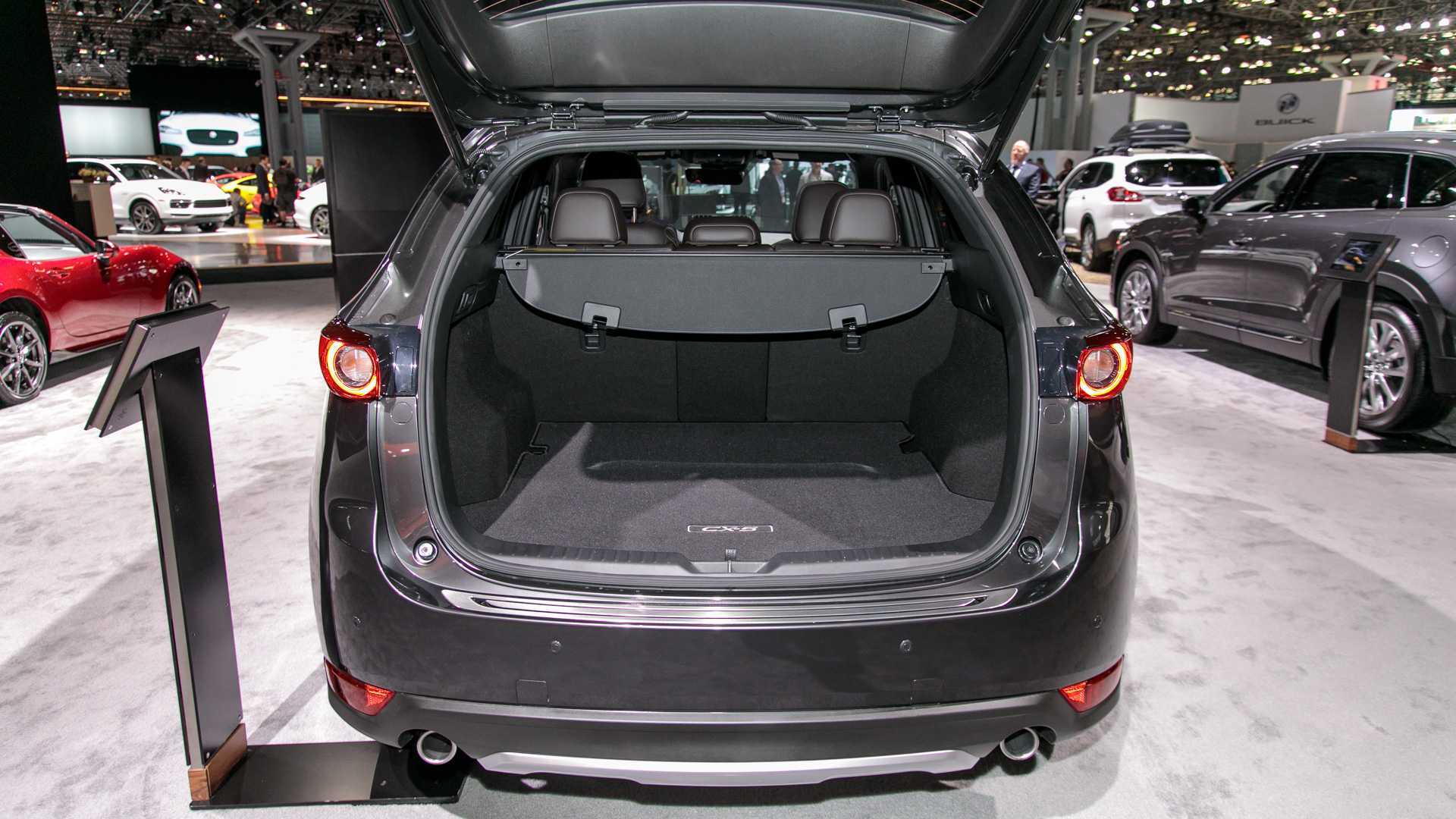 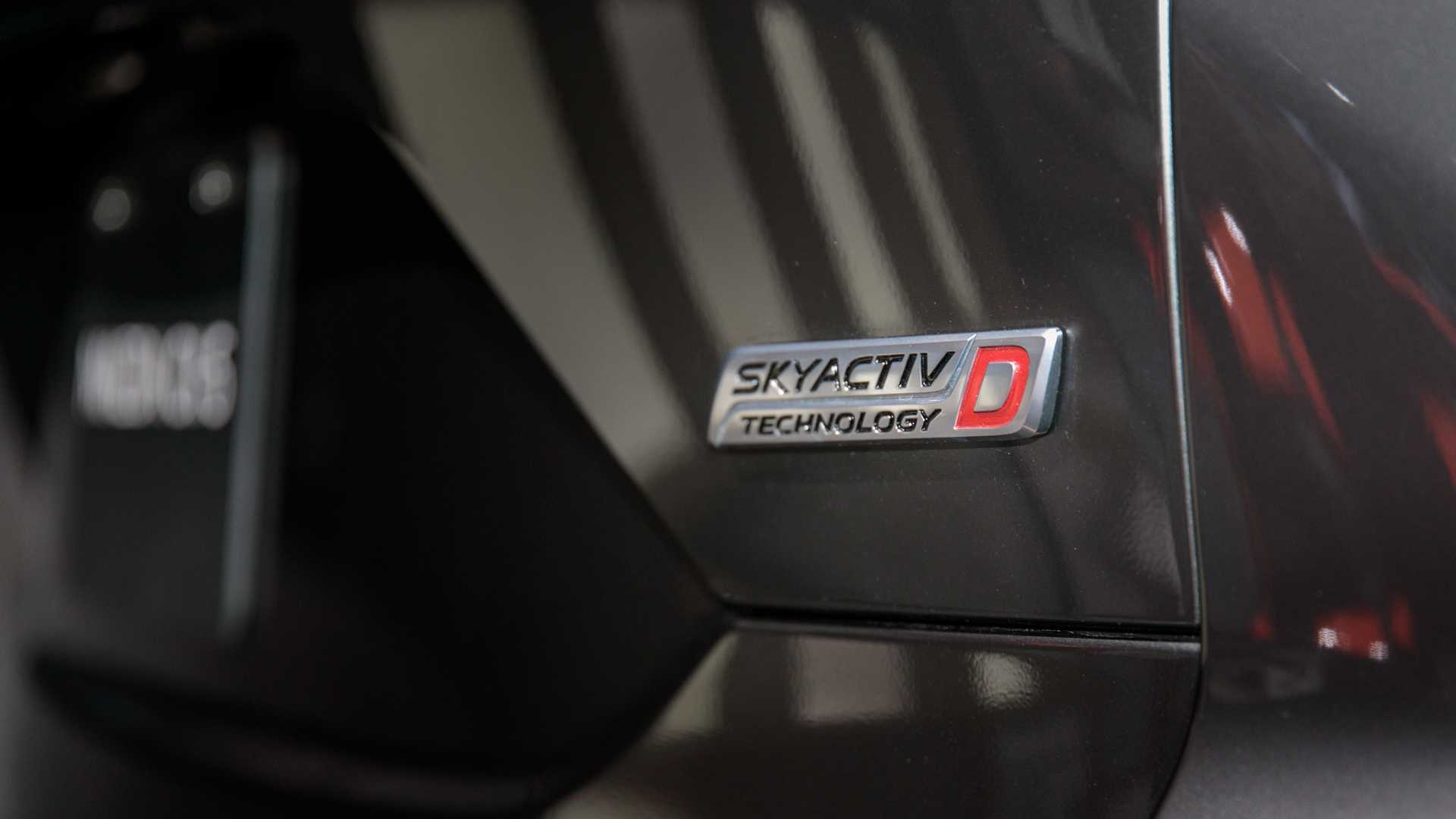 While it was the thriftiest of the bunch, it was also the most expensive since it was only offered for the range-topping CX-5 Signature AWD. You had to pay $42,045 including destination charges, thus making it a rather tough sell in a highly competitive market. There was a hidden $10,000 discount at one point, but it likely didn’t move the needle enough.

Mazda apparently has big plans for the next-generation CX-5, which if reports are to be believed, it will switch to the CX-50 moniker. A more important change could be the yet-to-be-confirmed adoption of a newly developed rear-wheel-drive platform, complete with inline-six engines in both gasoline and diesel flavors.

The Zoom-Zoom company confirmed inline-six engines and a new platform for RWD vehicles in an investor report from March 2019, but it’s unclear at this point which models will switch to the new hardware. The CX-50 seems like an obvious candidate, as does the next Mazda6, which would allow the Japanese brand to move upmarket and better compete with the larger luxury brands.

Meanwhile, the diesel’s demise from the US-spec CX-50 won’t be missed seeing as how this frugal version was short-lived in North America anyway. 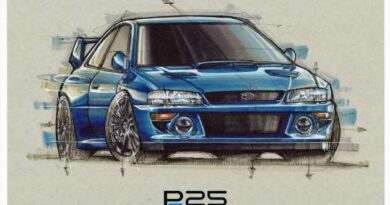 Prodrive P25 to recreate the Subaru Impreza 22B rally magic 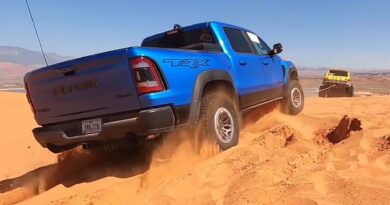 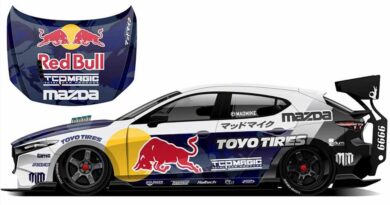