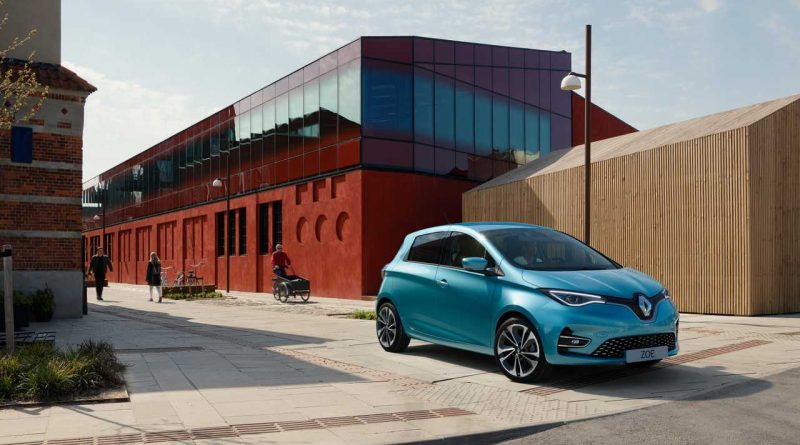 With changes in emission requirements this year in Europe, we see a huge increase in plug-in electric car sales, as plug-ins are treated as one of the main tools to lower the average emission by manufacturers. Germany is not an exception.

In January, new registrations of passenger plug-in electric cars increased by 138% year-over-year to an all-time high of 16,131, which is a record 6.55% of the total number of car sales. It’s outstanding, especially since the overall market shrunk by 7.3%.

By the way of the huge expansion, Germany experiences also another shift – from mostly BEVs (in 2019) to mostly PHEVs (in January):

The scale of growth is best seen on the charts:

The winner of the month is the next-generation Renault ZOE, which with 1,798 left competitors far behind.

A quick look at the table revealed also 1,120 Volkswagen e-Golf and 868 Mitsubishi Outlander PHEV, ahead of 726 Mercedes-Benz E-Class and 698 Volkswagen Passat GTE.

In general, we can easily notice that most of the brands unleashed plug-in sales to gain as good of an emission result as possible this year. 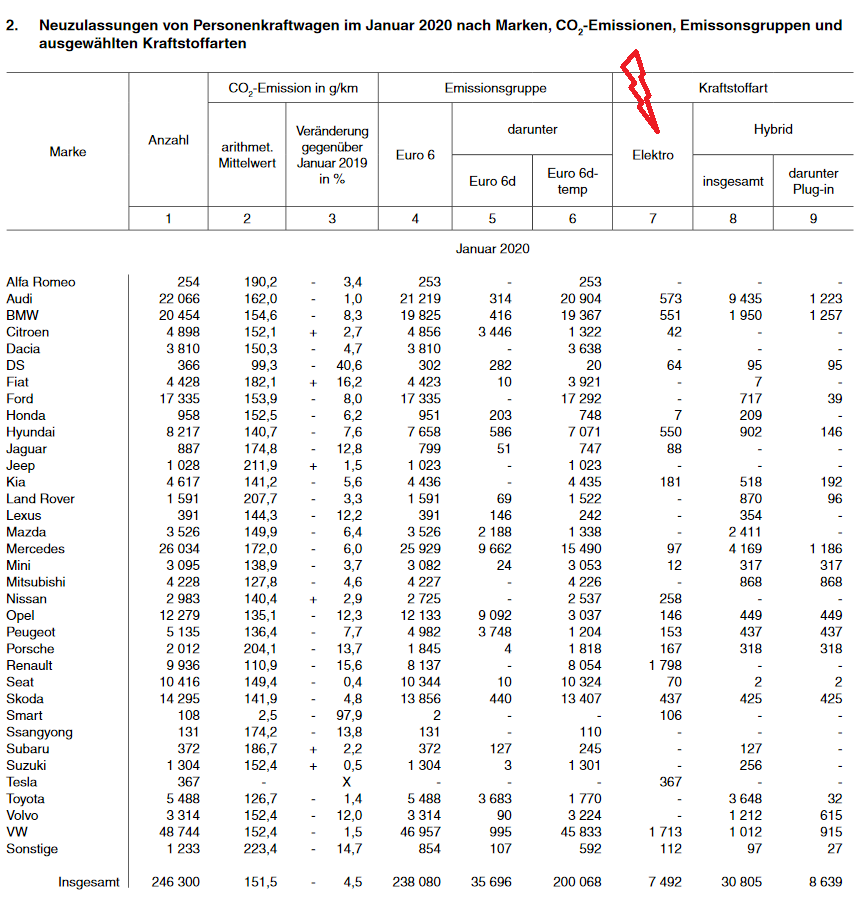 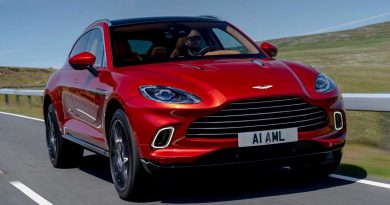 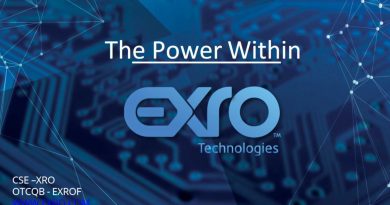 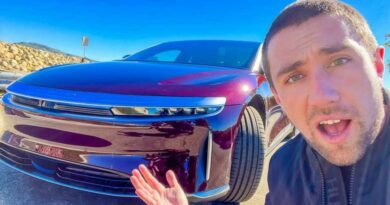 Owner Loves His Lucid Air Even After Its Steering Failed