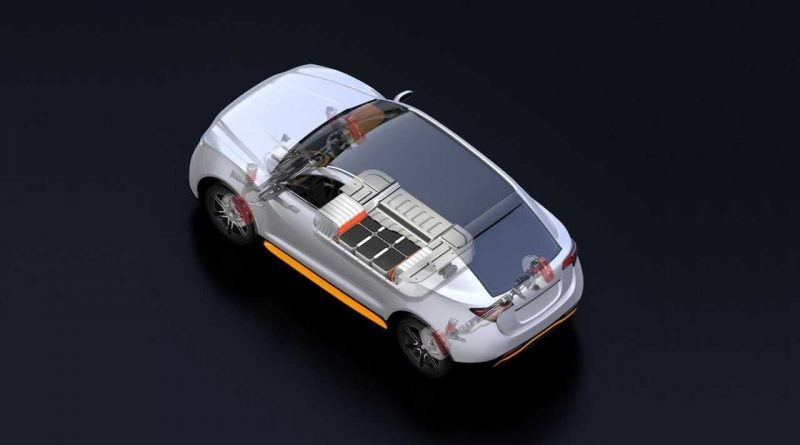 Hopefully, those are not the fluids that will require periodical changes.

Instead of the more common air cooling or cold plate cooling using water/ethylene glycol or a refrigerant, the idea is to immerse all the cells inside the pack in a dielectric fluid with excellent thermal conductivity.

Dielectric fluids have been used in various applications in electrical engineering for years, but we didn’t hear about it in EVs until now. EVs sometimes struggles with displacing battery heat during high power charging or discharging, so this might be a solution.

“As the automotive industry seeks to electrify its product ranges, the thermal management of high capacity batteries used for electric vehicles (EVs) is proving a significant challenge. The performance and efficiency of battery cells can deteriorate – and their ageing can be accelerated – if operating temperatures exceed the upper or lower limits of a comparatively narrow range. In extreme cases, exceeding upper operating limits can risk thermal runaway of cells, leading to catastrophic failure and potentially, fire.”

The expected outcome is to keep the cell temperature within the optimum range with a method that’s both easier/cheaper and thus increase available power output/charging power and extend cell longevity.

Of course, all new concepts bring also some potential drawbacks like servicing the pack at a later point in the future. As an example, replacing a particular faulty module will require one deal with the fluid. 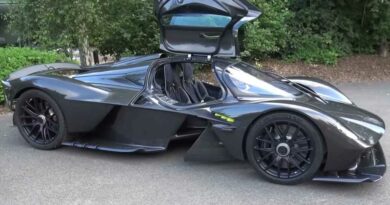 Ride Onboard The Aston Martin Valkyrie With Wild In-Car Video 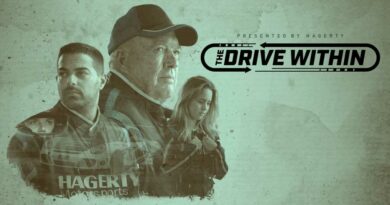 The Drive Within Presented by Hagerty: Follow the WRL With the Round 3 Racing Team on MotorTrend 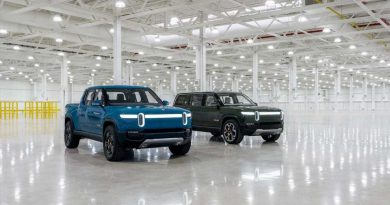 It Seems Rivian Is Offering An Unparalleled Employee Discount