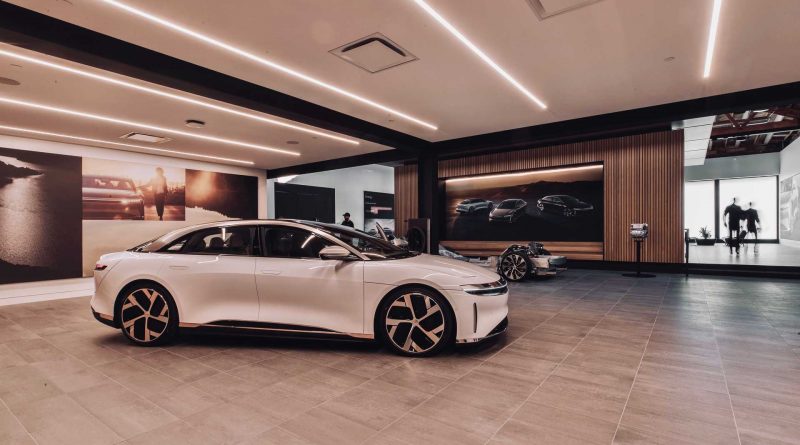 Tesla has been through this many times, now it’s Rivian and Lucid’s turn.

Illinois Automobile Dealers Association and the Chicago Automobile Trade Association are suing Rivian and Lucid over the electric automakers’ direct-to-consumer sales model, according to a report by Automotive News.

The two dealership organizations claim the Illinois Secretary of State’s office “turned a blind eye” to complaints filed by the auto groups.

Both Rivian and Lucid have plans to open showrooms in Chicago and Oak Brook, Illinois. Rivian plans for R1T truck deliveries in June and Lucid should have Air sedan deliveries out by the end of the year.

Lawsuits of this kind aren’t anything new. Since the early days of Tesla, car dealers have filed lawsuits against the direct-to-consumer sales model. They of course want to keep the traditional model of sales through independent dealerships.

According to the Automotive News report:

In Illinois, Tesla was granted a license to sell cars directly “from a small number of locations,” according to the plaintiffs, which agreed to a settlement “only if the Secretary of State vowed to strictly enforce the law going forward.”

The car dealer groups believe that the 700 dealers operating 2,300 franchises that employ 42,000 people in Illinois will be negatively affected by direct car sales.

This is one of the reasons why Teslas aren’t sold in certain states because direct-to-consumer sales are illegal in some states. These states still support the very antiquated way of selling cars that tends to prey on uninformed consumers.

The way dealerships operate has changed very little since they came into existence decades ago. The sales method that many dealerships use hasn’t evolved much and in many cases is relatively immoral. I used to sell cars professionally at a very traditional dealership and revenue is their only priority. Although, not all dealerships are like this.

More importantly, it’s obvious that most consumers don’t like the traditional way dealerships sell cars because they are hard to trust and the sale usually takes many hours. But consumers have been forced into this old sales model and have little choice. Direct-to-consumer sales are gaining in popularity and will eventually take over. The ancient dealership sales model will slowly die away with ICE vehicles. 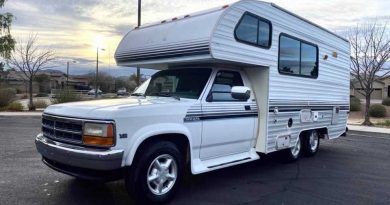 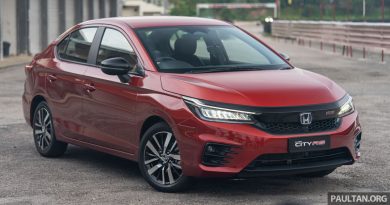 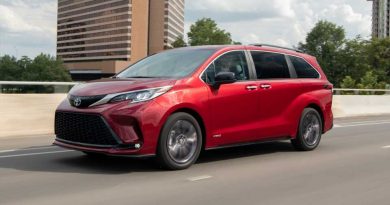