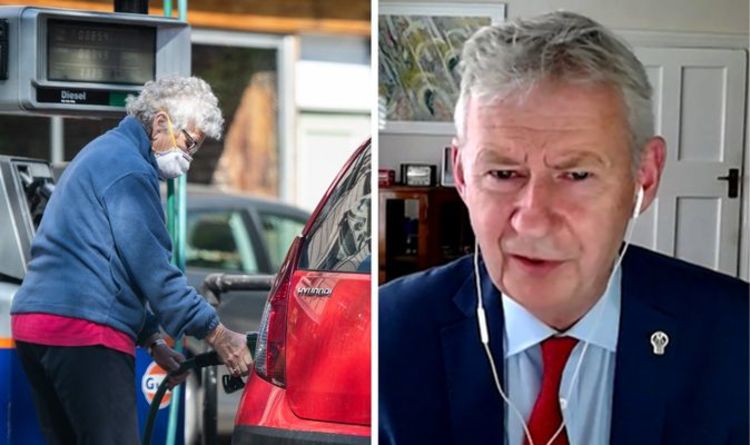 In recent days, British social media users have reported seeing roads blocked as motorists waited in long queues outside petrol stations, desperate to top up their vehicles. However, some have warned that mass panic buying could worsen the situation as existing petrol supplies would be stretched.

A number of garages across the country have closed due to having run out of fuel.

One garage group that owns as many as 400 petrol stations has placed a cap on the amount of fuel that customers can buy in one go.

A lack of tanker drivers is to blame for the shortages.

Due to both Brexit and the pandemic, Britain is currently short of around 100,000 lorry drivers, according to the Road Haulage Association (RHA).

Driver numbers in the UK have increased over the past few years due to EU citizens returning to their native countries in the aftermath of Brexit and, more recently, the pandemic.

This week, some garages sold nearly three times as much fuel to consumers than on an average day due to panic buying.

A garage in Stockport has run out of fuel after selling 28,000 litres of fuel in a day, compared to its usual 8,000 litres, according to the BBC.

Edmund King, President of the AA, appeared on BBC Breakfast this morning to advise motorists what they should be doing amid the fuel crisis.

Mr King stressed that issues have risen in recent days due to a shortage of drivers to deliver fuel to petrol station, and not a shortage of fuel itself.

He said: “We were in discussions with Government ministers last night and we talked to the major fuel companies, and we can reiterate, there is not a problem with supply at the source.

“So, there is plenty of fuel at the source. But, earlier in the week, there were some problems with the supply chain as we know, due to a shortage of some lorry drivers.”

Mr King added: “Frankly, what has exacerbated it [the problem] is people going out and filling up when they really don’t need to.

“Because if you think about it, 30 million cars out there, if they’ve all got half a tank, if they all rush out to fill the rest of the tank – the tank is about 60 litres – that will put a strain on the system.

“But I think the good news is, you can only really fill up once – you’ve then got to use the fuel.

“So, this should be a short term thing. The strain on the system should ease up in the next few days.”

The President went on to emphasise his advice to drivers, saying: “If you’ve got half a tank of fuel, you probably don’t need a full tank of fuel, so just fill up as you normally would.”

To solve the issue of driver shortages, it is believed Boris Johnson has allowed ministers to relax the country’s immigration rules to bring in the visa scheme, making it easier for foreign drivers to work in the UK.

This comes after the Government met yesterday for urgent talks on how to address the nationwide problem.

The details are expected to be revealed on Sunday, September 26. 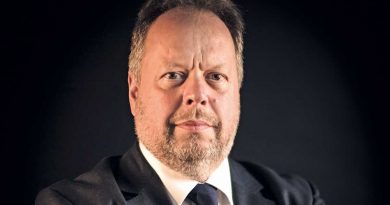 Exclusive: Andy Palmer on the 2030 petrol and diesel ban 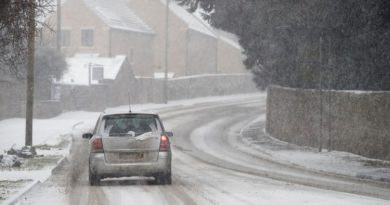 Driving in snow: Should you drive in snow? Seven ways to avoid sliding in snow 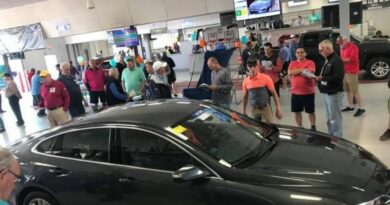