The RAC estimated that around 16million staycations were planned over the school holidays, with a further 13million more taking place before the new year. With the continuing road trips, drivers may decide to embark on a road trip staycation, with popular journeys from the big screen.

One of the most popular trails may be the ultimate James Bond UK road trip, from London to Northern Scotland.

Bond lovers are recommended to spend about one week traversing the UK to enjoy some of the most iconic 007 locations.

The 631-mile journey starts at the SIS building in London, which doubles up at the MI6 headquarters for many of the films including an explosive scene in Spectre.

From there, it’s a short drive to Buckinghamshire to visit the famous Pinewood Studios, where numerous Bond films, and far more besides, have been filmed.

A short 11-minute drive will take holidaymakers to the Stoke Park Golf Course, where Bond took on Auric Goldfinger for a round of golf.

Just under 100 miles further and drivers will reach the Nene Valley Railway in Peterborough.

This stretch of railway doubled for a Soviet train line in the films Octopussy and Goldeneye.

The longest drive of the trip will take drivers to the Highlands of Scotland, where the first stop will be Glen Etive.

The idyllic journey has been described as Scotland’s most beautiful road by multiple travel sites.

Glen Etive provided the backdrop for the Bond family home in Skyfall and has become a pilgrimage site for diehard fans of the spy.

The final location sees motorists drive to Eilean Donan castle, which features in The World is not Enough as the MI6 Scottish HQ.

For fans of another British screen legend, drivers can embark on the Harry Potter road trip from London to Edinburgh, thanks to CarParts4Less. 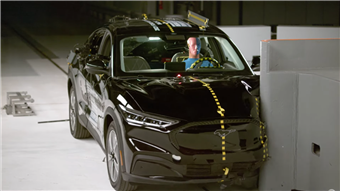 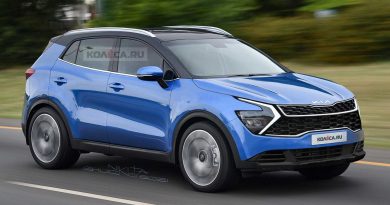 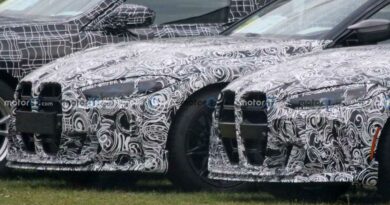