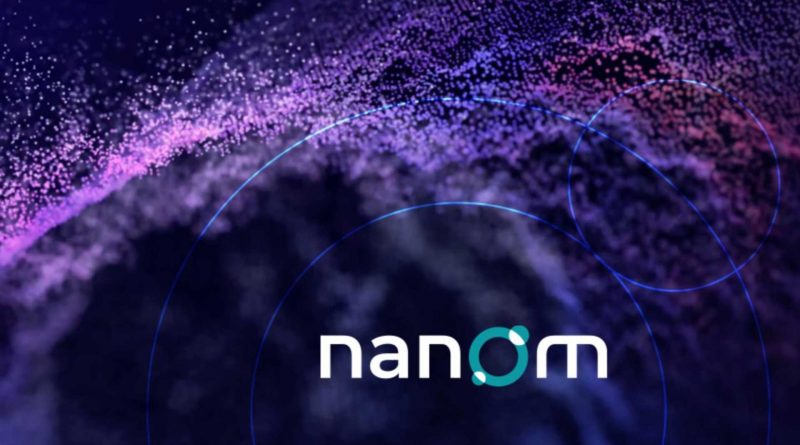 The company, called Nanom, created an electric boat with 500 kWh capacity by using ‘structural battery carbon fiber’ in its shell.

There has been a lot of talk about batteries being an integral part of an electric vehicle’s structure, but a company called Nanom (previously known as Greenvolt), founded and based in Iceland, is proposing an idea that is far more advanced. It wants to integrate batteries into the body/chassis of vehicles, similarly to what it did with its 2019 electric boat, the Magnea, that had 500 kWh-worth of capacity built into its hull.

The principle behind this idea is not new – it’s actually an evolution of the nickel-iron battery shown by Thomas Edison way back in 1901.

What Nanom did was to swap out the big nickel and iron electrodes inside the battery with nanoparticles of the same two metals. The company expects its batteries to last for as many as 50,000 charge-discharge cycles, far more than any current lithium-ion battery tech allows – it is targeting a ninefold durability increase over today’s batteries.

Intrigued? Well, you should be, because while this is still in the idea stage, Nanom does already have the technology to make it work. The tech itself is, as you might have guessed by the company’s name, reliant on nanotechnology. According to Engadget, with the use of Nanom’s new batteries built into the body of the car, it would be possible to reduce the weight and improve efficiency of today’s EVs.

Now all this sounds a bit too good to be true – if this technology was as good as they say, why hasn’t Nanom been bought for billions by an established automotive player or why isn’t it already supplying its tech to the automotive industry.

If all of this turns out to be as Nanom claims, then it could be the next big jump for electric vehicles; it would even make sense to use these batteries in aircraft where low weight is even more important than it is for cars. We hope to hear more about this technology in the future, because it sounds like it rival solid state batteries for its importance in advancing EVs. 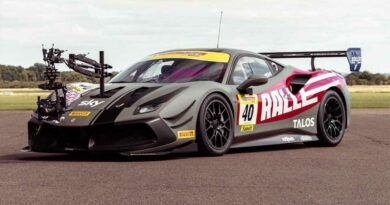 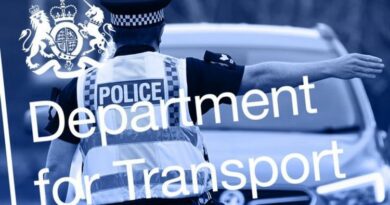 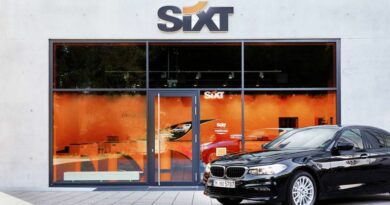