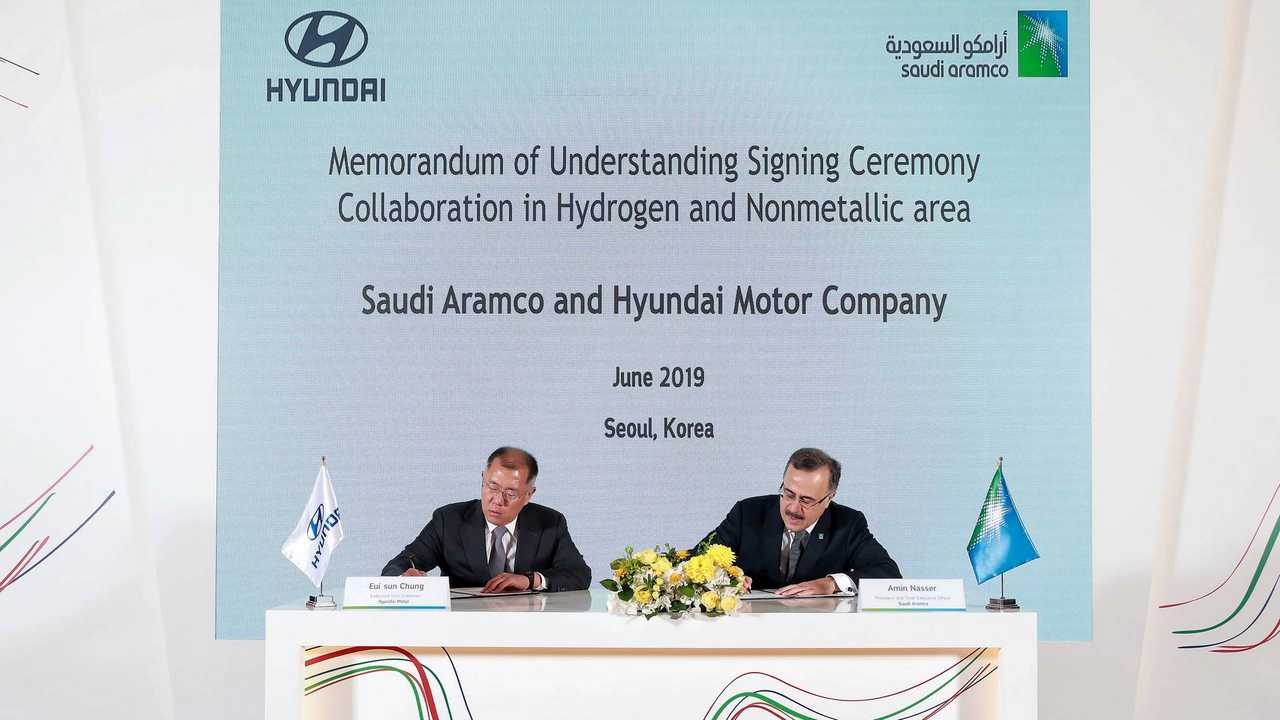 People normally expect the development of electric vehicles to come from start-ups and other innovative businesses, but a recent deal may prove otherwise. Hyundai, a mainstream car manufacturer, signed on June 26 a memorandum of understanding to expanding the hydrogen infrastructure in South Korea and Saudi Arabia. What calls our attention is the other part in this MOU: Saudi Aramco, one of the biggest oil companies in the world. Owned by the Saudi government.

But how did hydrogen end up in a deal between a large carmaker and one of the biggest oil companies in the world? This is relatively easy, even if not obvious. Hyundai was the first company to ever sell an FCEV vehicle, with the ix35 or Tucson FCEV, back in 2013, and has the Nexo available for some markets since 2018. Oil companies are also large producers of hydrogen, obtained by steam reforming of natural gas. It is estimated that 95 percent of all hydrogen production comes from this method. In other words, from fossil fuels.

Besides creating a network for FCEV refueling, the deal between Hyundai and Saudi Aramco will also explore “the use of advanced non-metallic materials in various fields including the automotive industry”. Hyundai produces a wide range of products, of which cars are just a part. These materials, which include carbon fiber and, very likely, graphene, are all based on carbon, of which oil can be a very important source.

Although mostly related to business, this news is very emblematic of how these huge companies may try to reinvent themselves if (or better, when) EVs prevail. Instead of selling gas or diesel, oil companies may end up selling hydrogen and byproducts of carbon. Instead of burning fuel, and releasing carbon to the atmosphere, carmakers may resort to the more rational use of energy, imprisoning carbon on car bodies and components. Will that work? Moreover, will that convince car buyers all over the world? Feel free to answer with your comments below. 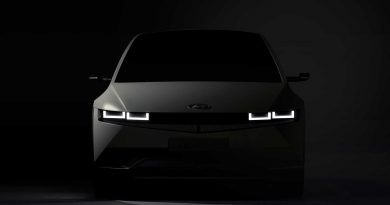 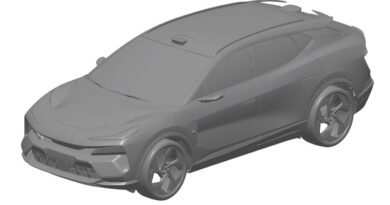 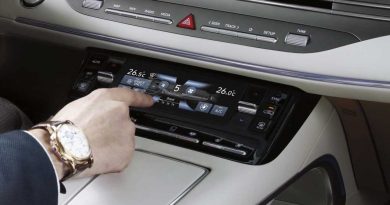 Hyundai Wants You to Breathe Easy With New Clean-Air Technology