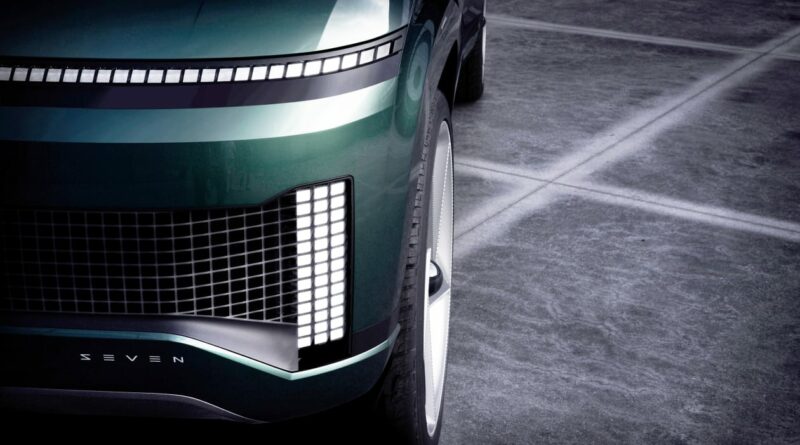 Hyundai will reveal a new concept SUV at this year’s Los Angeles Motor Show, which returns this year after the coronavirus-enforced lay-off in 2020.

The Hyundai SEVEN concept will demonstrate key design details of the forthcoming electric Ioniq 7, which will be the third production car in the company’s new pure-EV sub-brand. The Ioniq 7 is due on sale in 2024, and follows the Ioniq 6 saloon that’s due in 2022.

A collection of teaser images reveals some of the styling elements Hyundai’s design team has come up with for the SEVEN concept, and in turn, the Ioniq 7 production car.

The glimpse of the car’s front quarter reveals a headlight and running light structure using the Ioniq brand’s ‘parametric pixels’ lighting structure, with a horizontal main beam running down the front apron, and a thin running light spanning the bonnet. It looks boxy, in the same vein as the current Ioniq 5.

Teaser shots inside reveal an interior that’s far more in keeping with concept car tradition. Lounge style seats and benches, illuminated surfaces and unconventional use of wood signal that the cabin on the SEVEN will showcase the car’s premium intentions rather than actually hint at how the finished Ioniq 7 could look inside. However, it could hint at the eventual production car being available with up to seven seats.

Technical details remain under wraps at this stage but the SEVEN is all but certain to use the Hyundai Group’s E-GMP electric car platform, shared with other Ioniq models. The car will be revealed on 17 November. 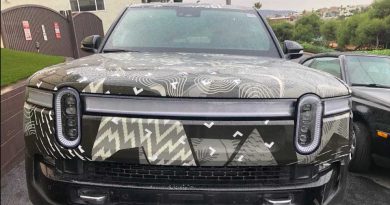 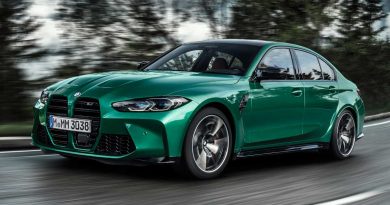 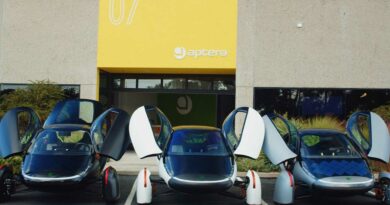