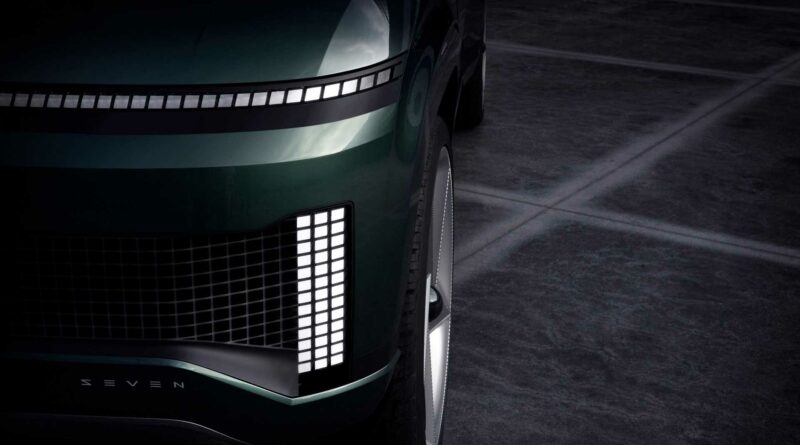 The Hyundai Seven Concept shows the brand’s vision for an upcoming electric crossover. Unfortunately, the company is only teasing the vehicle for now by showing a glimpse of its front end and a photo of a stylish-looking seat. The model has a full debut at the Los Angeles Auto Show on November 17.

The peek at the front corner of the Seven shows two groups of lights. One of them stretches across what appears to be the hood. The other set has three vertical strips along the lower corner. Hyundai refers to the use of these small, individual lamps as Parametric Pixels. 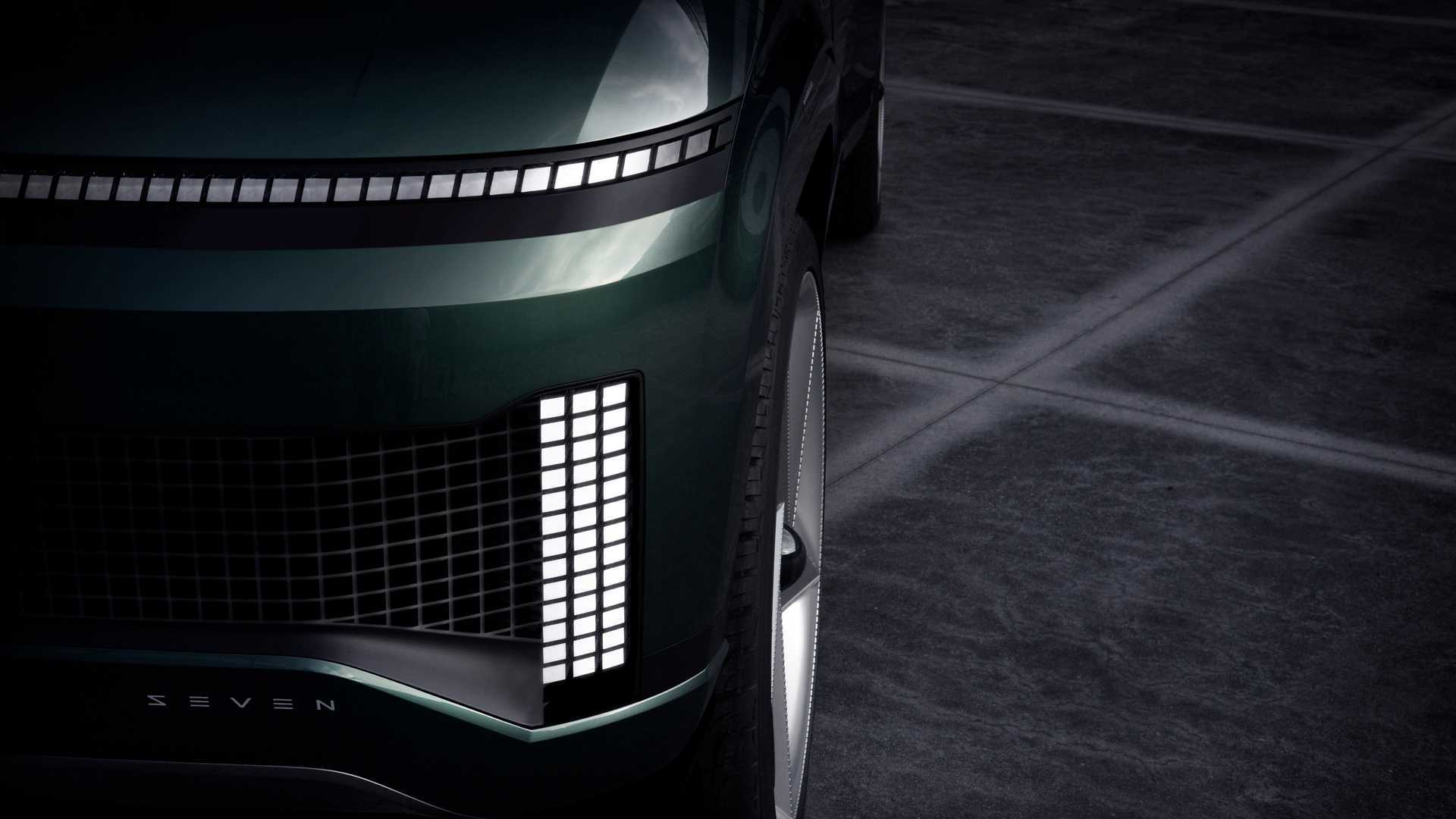 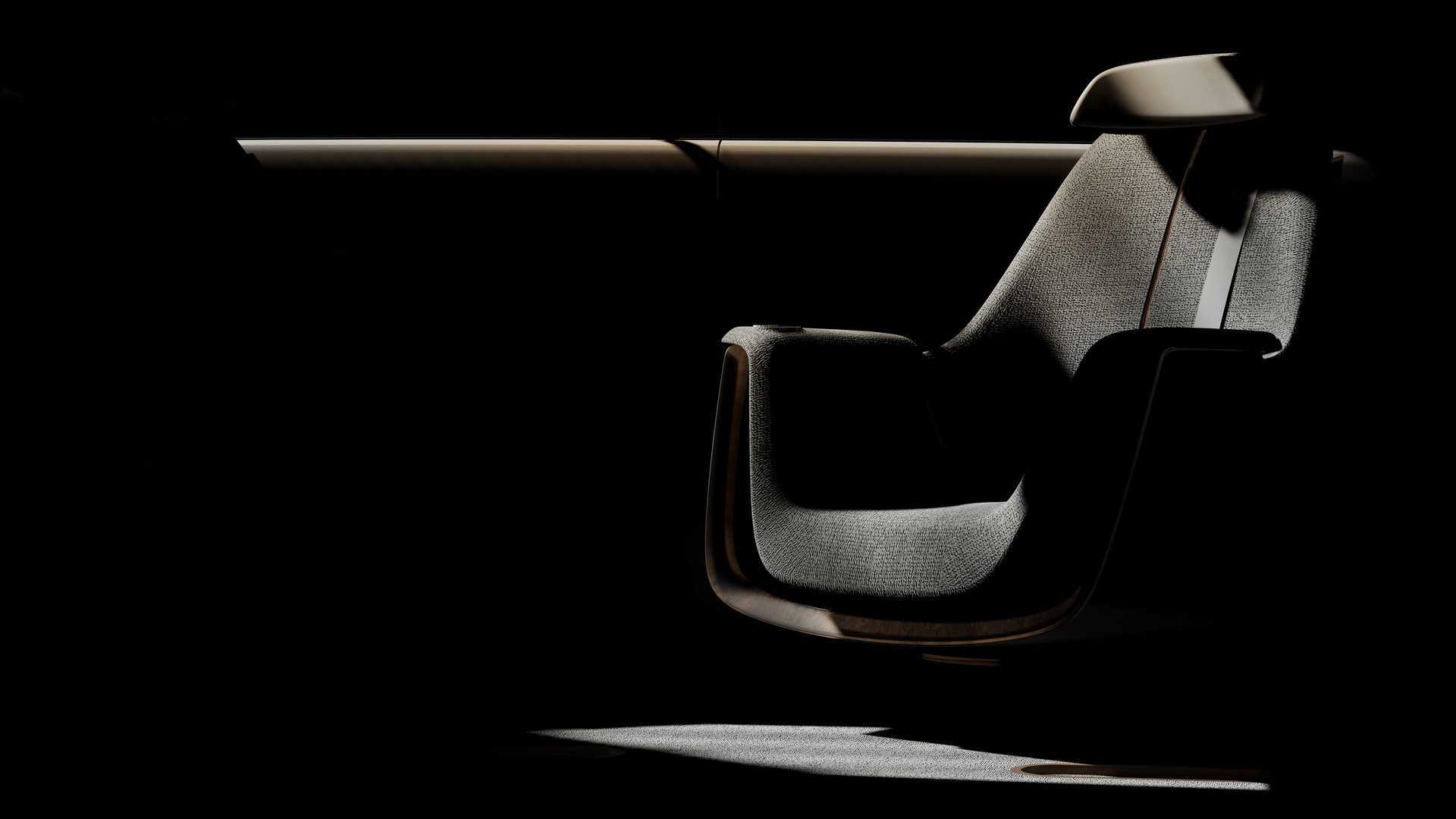 A teaser from September provided a better look at the Seven concept’s exterior (below). It has a sleek roof and a blunt tail. Judging by the size, it looks possible there could be a third row of seats.

The Seven has a new interior architecture that Hyundai says evokes a “premium lounge experience.” The chair on the inside looks very modern. The lower section appears to have wood trim, and the rest is fabric. The company says the cabin uses sustainable materials to keep the EV eco-friendly.

Hyundai says this model will eventually be part of the Ioniq lineup. Presumably, given its name, this would be the Ioniq 7 to fit with the existing Ioniq 5 and upcoming Ioniq 6.

Rumors suggest the Ioniq 7 would ride on a stretched version of the E-GMP platform. The battery could be as large as 100 kilowatt hours and provide a range of around 300 miles (483 kilometers). A pair of electric motors might make around 308 horsepower (230 kilowatts). Another Hyundai teaser says the electric crossover goes on sale in 2024, so there could be a bit of a wait between the concept debut and being able to buy the vehicle. 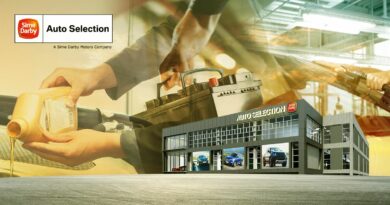 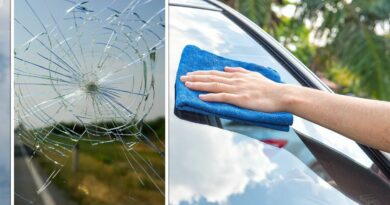 Drivers could face £2,500 fines for failing to check important function before driving 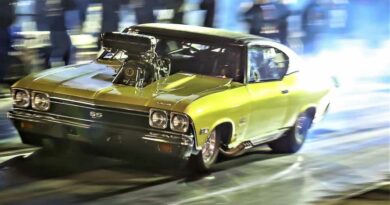