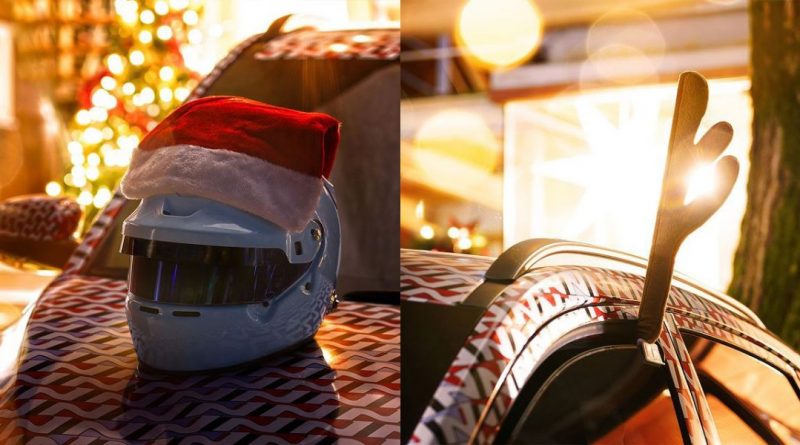 Hyundai has dropped a fresh set of teasers on Christmas Day, which appears to suggest the imminent debut of the Kona N. The hot B-segment SUV has been heavily rumoured for quite a while now, and we’ve seen plenty of spyshots of prototypes in the past, so you could say it’s been a long time coming.

The new teasers do not specifically mention the Kona N, as they merely state that “a new N is coming to town.” What little we see of the car is wrapped in the company’s signature N camouflage, accompanied by a racing helmet, a festive hat and car antlers.

Even though Hyundai wasn’t explicit with its marketing material, the shape of the bonnet and presence of roof rails certainly point towards something that looks like the Kona. The compact SUV recently received a midlife facelift earlier in September, which included a N Line variant, and should be joined by the range-topping N in due time.

Technical details off the Kona N are unknown for now, but it will likely utilise the same engine and transmission as the i30 N. That will include a 2.0 litre Theta T-GDI turbocharged four-cylinder engine making 275 PS and 353 Nm of torque, sent to the front wheels via a seven-speed wet dual-clutch transmission. Here’s to hoping a six-speed manual will be offered as well. 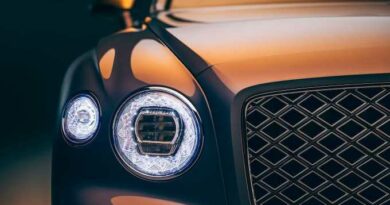 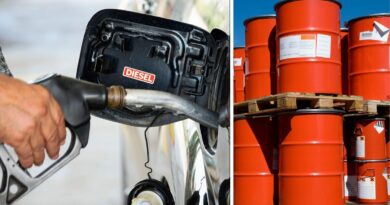 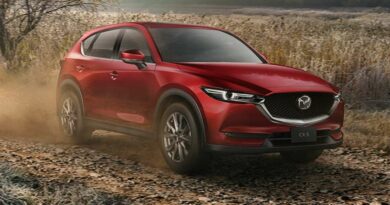