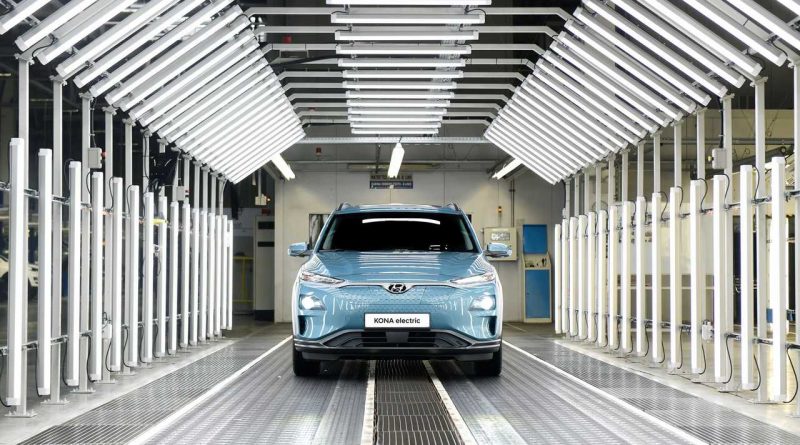 The 64 kWh version of the Hyundai Kona Electric, produced since March in the Czech Republic has more range than previously, despite the battery capacity reportedly remaining the same.

The press release explained that Kona Electric from Czechia is equipped with new, very efficient Michelin Primacy 4 tires, but that would not explain how the car gained 8% (unless previous tires were borrowed from a tractor).

According to the latest media reports, Hyundai conducted “a handful of underbody revisions to help reduce mechanical drag and friction with the road surface”.

“Unspecified chassis alterations and new Michelin low rolling resistance tyres have been brought in, to increase the officially quoted WLTP range from 279 miles to 301 miles. The battery pack remains unchanged, as does the car’s 201bhp output and charging rates.”

That sounds more reasonable and proves that EVs are far from reaching full potential if you can gain 8% just on the mechanic/aerodynamic side.

We must remember that the Kona Electric, although a great EV, is not even a bespoke all-electric car (there is also a conventional and hybrid version) so a lot can be improved. 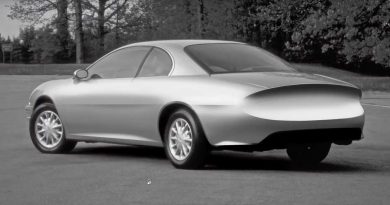 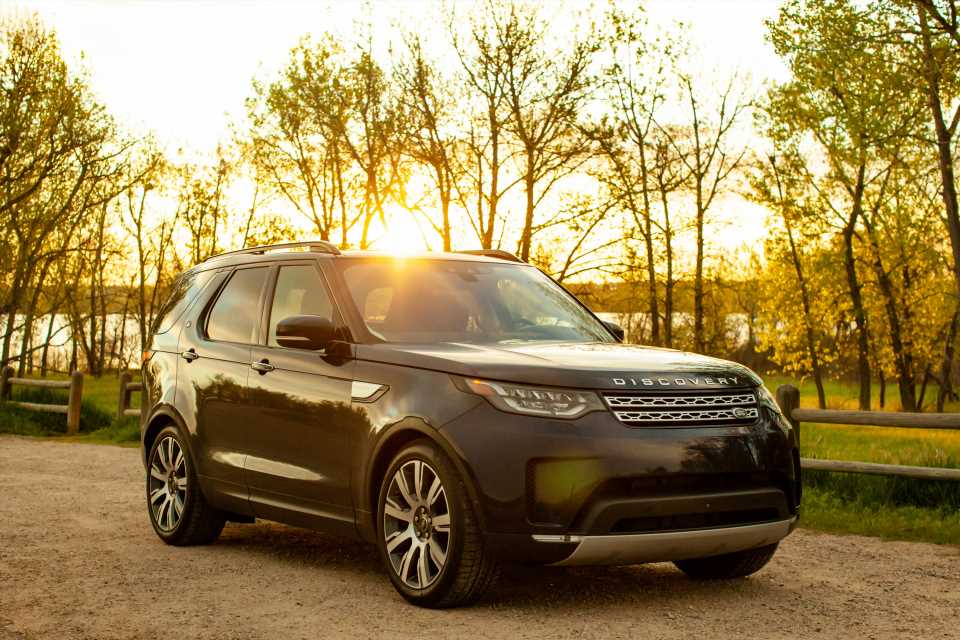 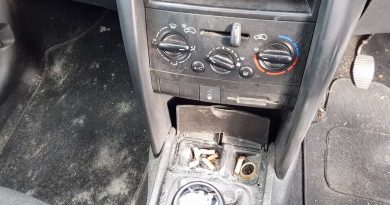 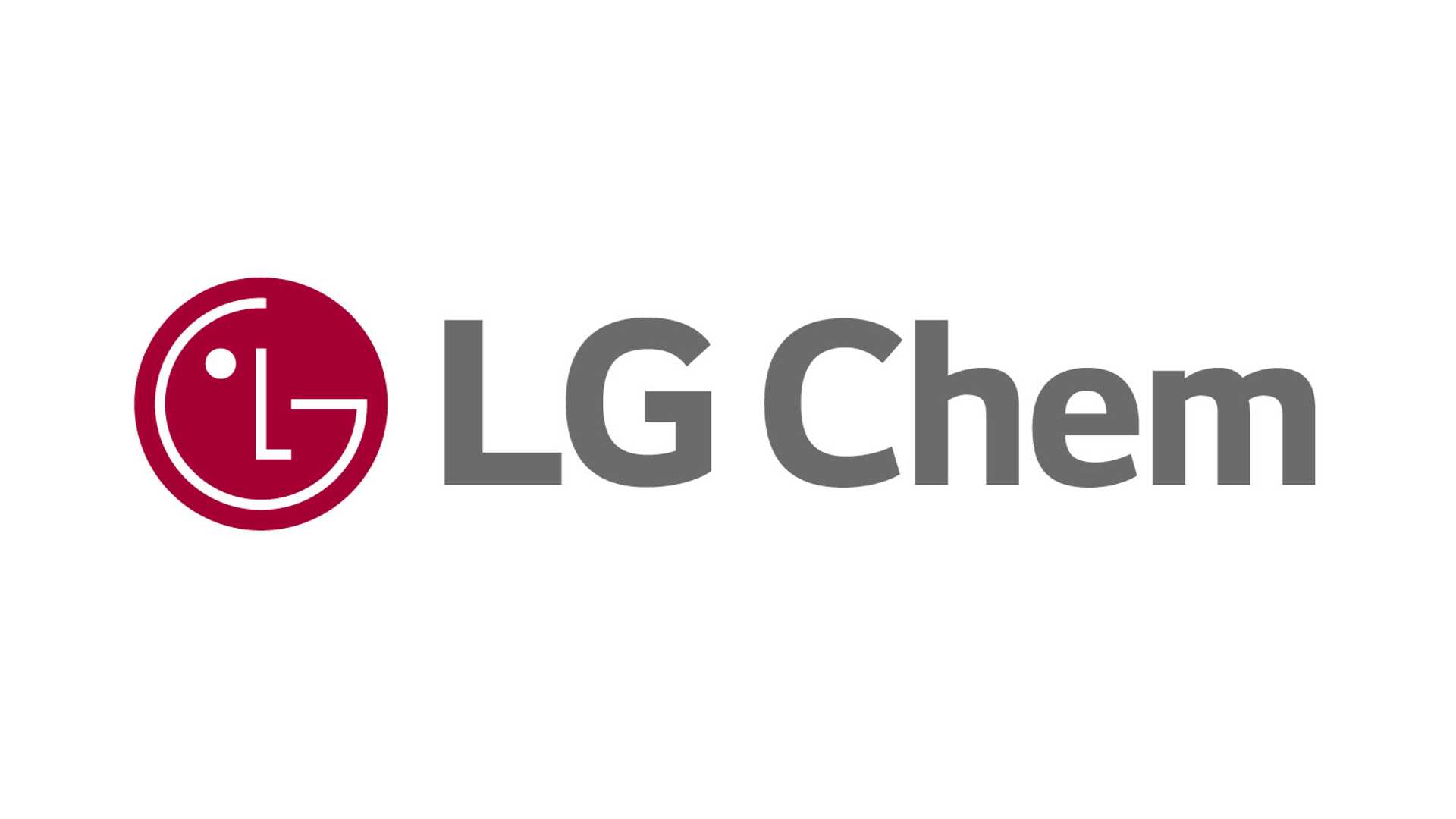 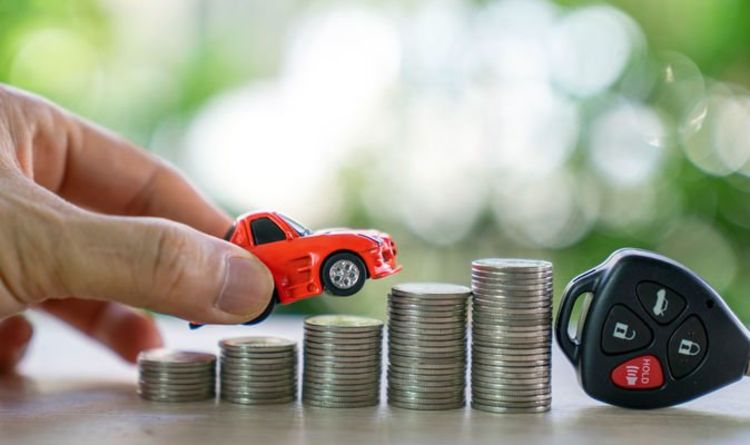 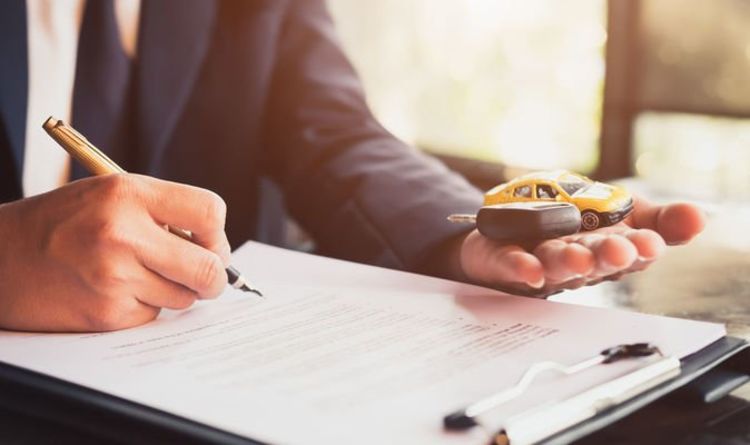 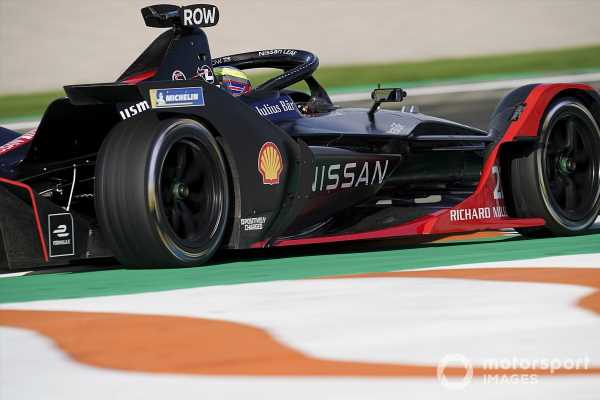 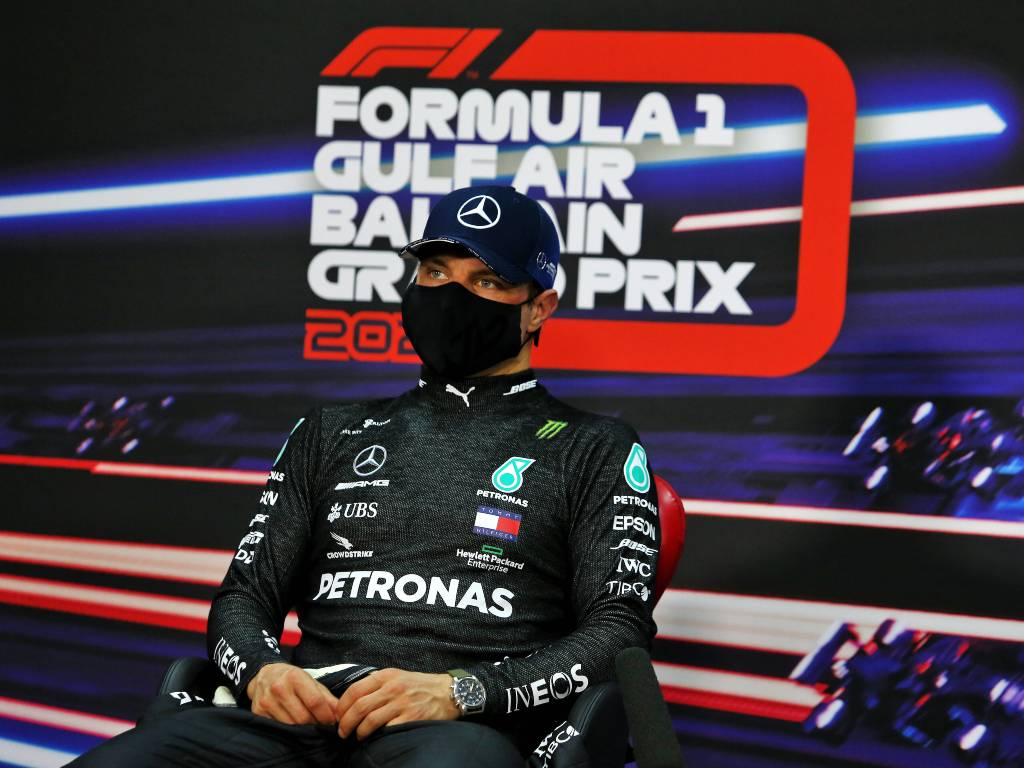 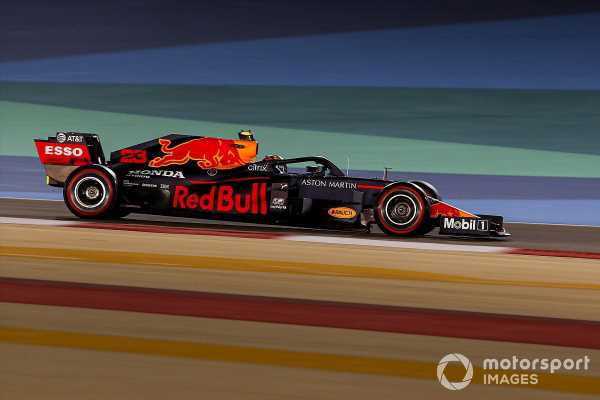 F1: Albon wants to be ‘thorn in Mercedes’ strategy’ in Bahrain
News & Features 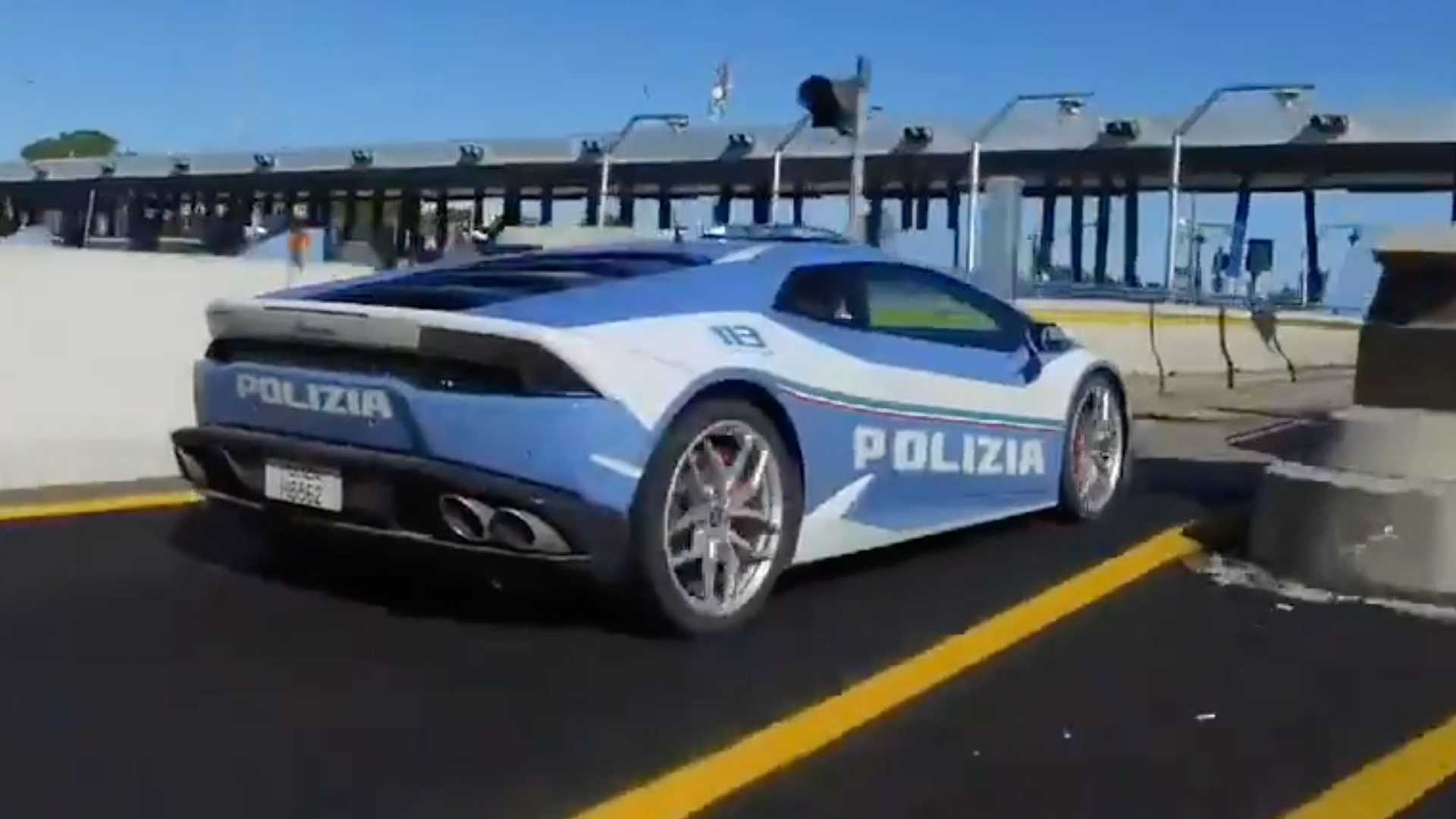 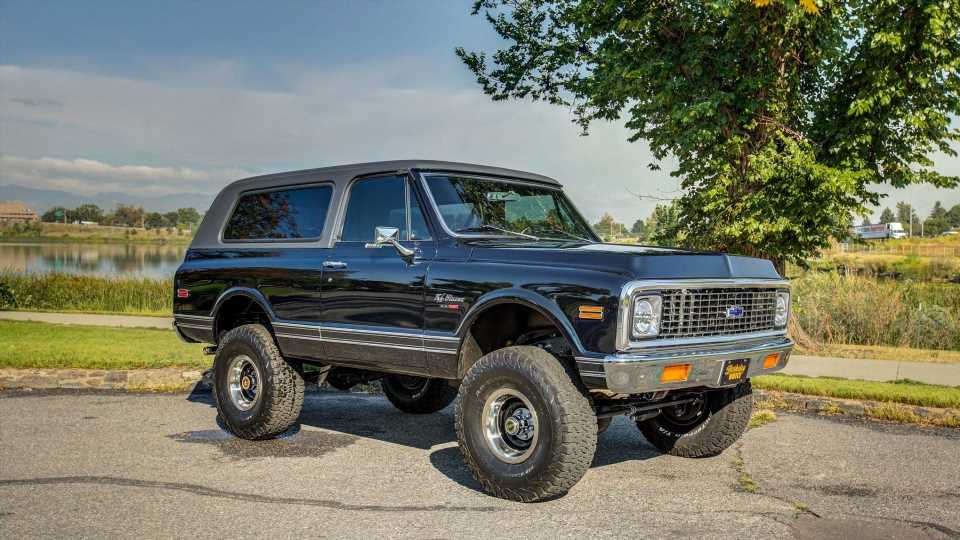 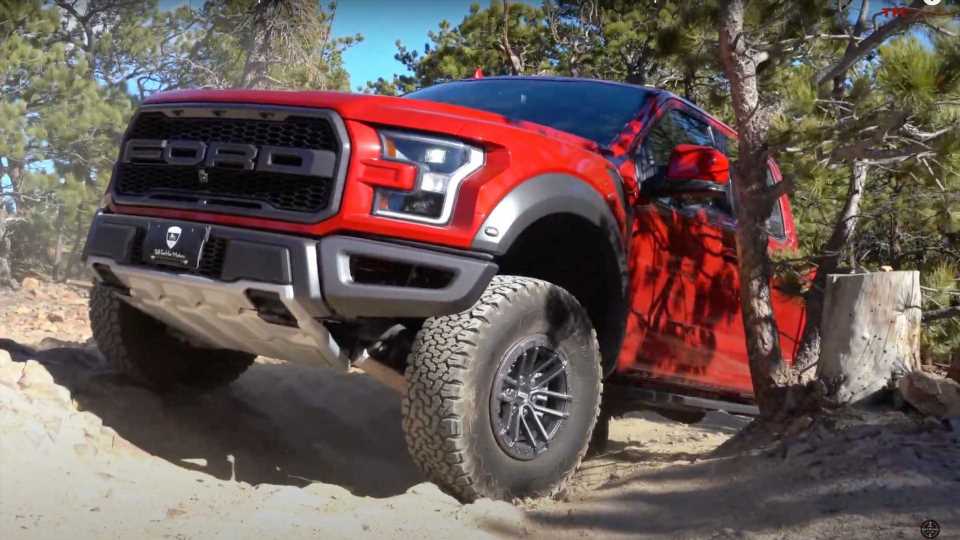