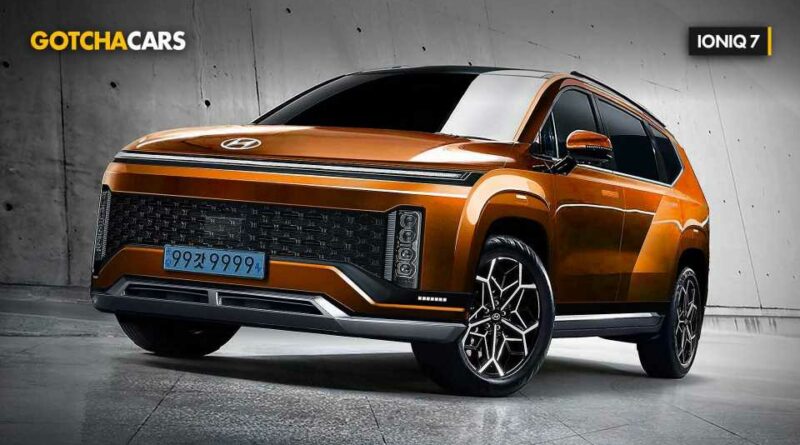 Hyundai revealed the stunning Prophecy concept and then watered it down significantly to create the production Ioniq 6 sedan. If the same happens to the Hyundai Seven concept as it turns into Ioniq 7 production electric SUV, then it will probably end up not looking like the concept at all.

If this is the case, then it will only retain some design cues and the basic shape, but it will look a lot more like a production car. Gotcha Cars made this rendering in that spirit, showing us their interpretation of what it could look like, complete with the Z detail on the side, to bring it in line with other current Hyundai models.

The front fascia is very similar to the recently launched Staria minivan, with the full-width light bar and the big grille, which in the Ioniq 7’s case will most likely be completely covered. The rest of the design is frankly quite generic, and a bit too restrained for something previewed by a concept as striking as the Seven. 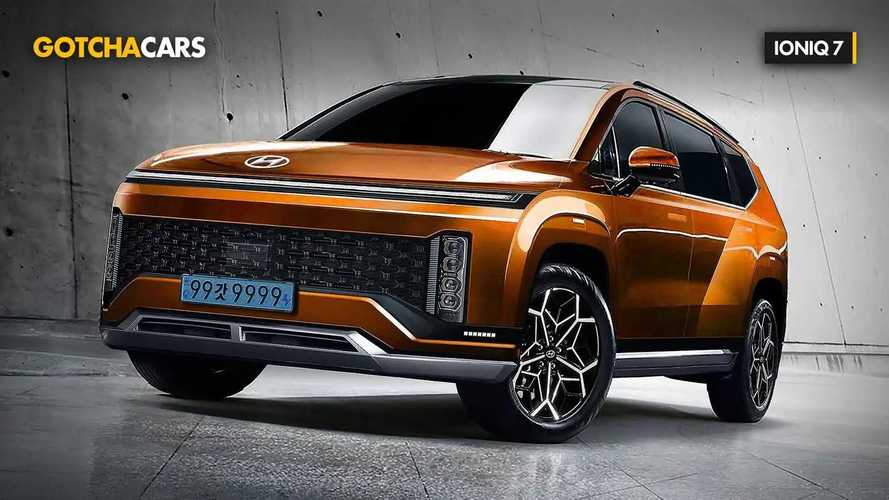 We hope it will retain more of the study’s proportions, as that looks more like a big luxurious SUV with a long hood, while the vehicle in this rendering looks like a model one size class below. This is going to be a big and fairly premium three-row SUV that will sit at the top of Hyundai’s range, so we say they will make it look a bit more… expensive.

Technically speaking, the Ioniq 7 SUV will be built on the same E-GMP 800-volt platform. In fact, it will be the biggest vehicle built on this platform (it’s about the same size as the Hyundai Palisade) and it will also get the biggest battery – 100 kWh, with a targeted EPA range of 300 miles (483 km).

Base versions will reportedly be rear-wheel drive, with optional all-wheel drive giving the vehicle up to 308 horsepower. This was announced back in May of 2021 during a media briefing when the manufacturer also announced the Ioniq 7 would come in either six- or seven-seater configurations, with Level 3 hands-free self-driving capability and even wireless charging. 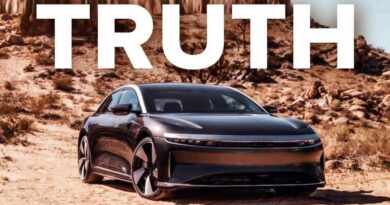 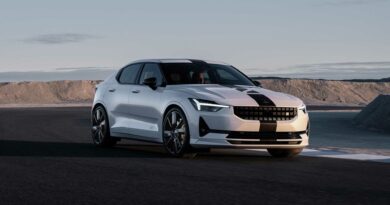 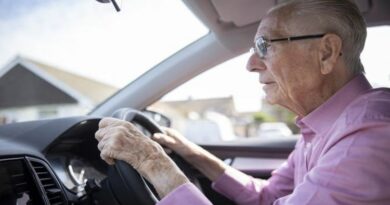 ‘Tests should be for all drivers!’ Mandatory eyesight tests for elderly motorists