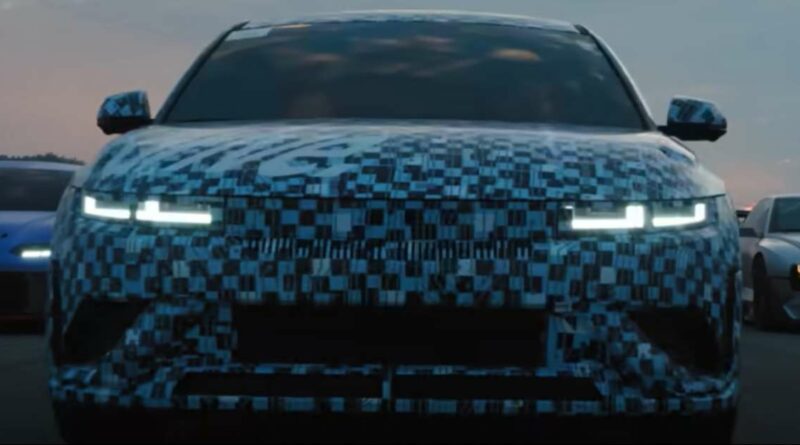 Hyundai has released a video showing the ‘rolling lab’ vehicles which are part of its electric drive development programmes, in which the manufacturer’s N division development vehicles, the RN22e and N Vision 74, are portrayed. Of course, one other vehicle that is closer to production reality is shown, and that is the upcoming Ioniq 5 N.

In the video, the Ioniq 5 N can be seen very briefly from the front, where the front lower intakes retain their overall shape on the N performance model albeit wider, on a bumper that also sports a large lower intake in the middle as well as on its sides.

Performance figures and output numbers for the Ioniq 5 N are still yet to be released by Hyundai, however it does have a high-performance equivalent in the EV6 GT which makes 585 PS and 740 Nm of torque. In the Kia, these outputs come from a dual-motor setup consisting of a front motor producing 217 PS and a larger motor on the rear axle, making 367 PS.

Acceleration and top speed numbers for the Ioniq 5 N should therefore be similar to those for the Kia EV6 GT. On those counts, the EV6 GT does 0-100 km/h in 3.5 seconds and a top speed of 260 km/h. 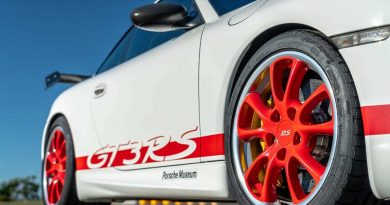 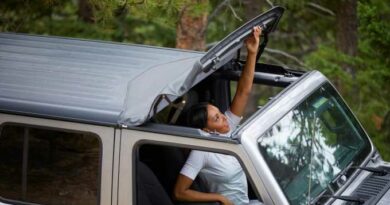 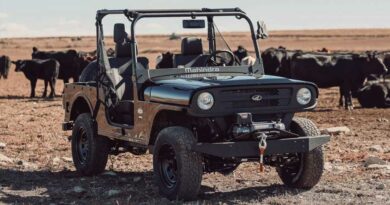 Redesigned Mahindra Roxor Could Still Be Banned For Sale In US