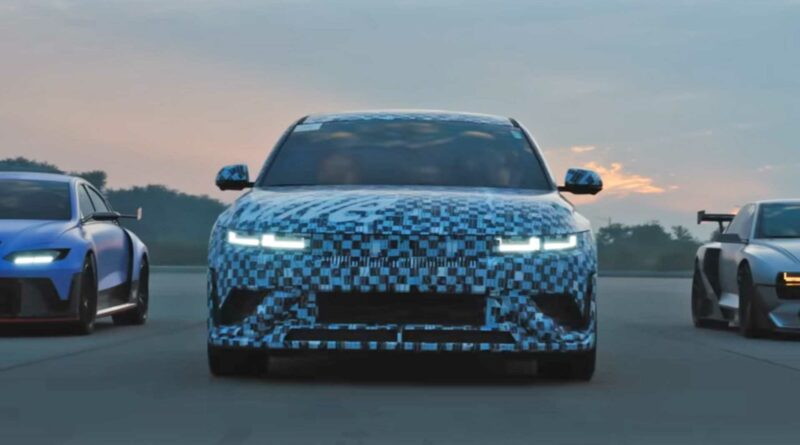 It’s no secret that a Hyundai Ioniq 5 N is in the works, but we now have our first official teaser for it from the South Korean automaker. There are actually two teasers, though both generally show the same thing.

The video at the top of this article is an eight-minute short feature on Hyundai’s recent high-performance electric concept cars, the RN22e and N Vision 74. Called rolling labs by Hyundai, the concepts are designed to explore performance applications for future EVs. The RN22e could be a thinly disguised preview of a future Ioniq 6 N, whereas the N Vision 74 is a throwback to the Pony concept from the 1970s.

Jump to the very end of the video and you’ll get flashes of a camouflaged Ioniq 5 N test vehicle. Hyundai took a snippet of that YouTube video to share in a reel on Instagram.

You’ll get a few extra teasers if you’re good at pausing YouTube videos in precise spots. Get it right, and you’ll glimpse the hood, wheels, and a close-up of the headlights but it’s nothing we haven’t already seen (better) in spy photos. Hyundai hasn’t been shy about driving Ioniq 5 N prototypes in public, especially at the Nurburgring where most of our sightings have taken place.

Hyundai already confirmed the Ioniq 5 N for a 2023 debut. That happened during the RN22e / N Vision 74 announcement, and since it shares a platform with the Kia EV6 GT, we know it should have upwards of 600 horsepower (447 kilowatts) to play with. Rumors have suggested it could be a tad over that figure, which would comfortably place the Ioniq 5 N above its 576-hp (430-kW) Kia sibling. Dual motors will drive all four wheels, and Hyundai will reportedly give the EV crossover a drift mode for sideways tomfoolery.

While we know a debut is coming for 2023, exactly when is still a mystery. With an official teaser now in the mix, we’re optimistic that the camo will lift in the first half of the year. 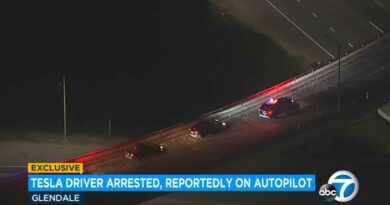 Watch How Police Stop A Tesla Reportedly On Autopilot 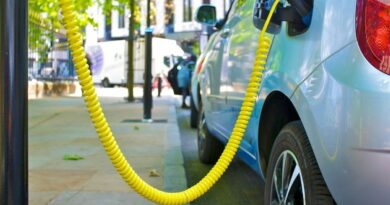 Motorists without a driveway will pay up to £1,000 more a year to charge an electric car 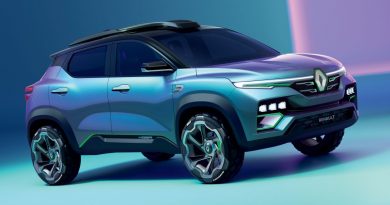