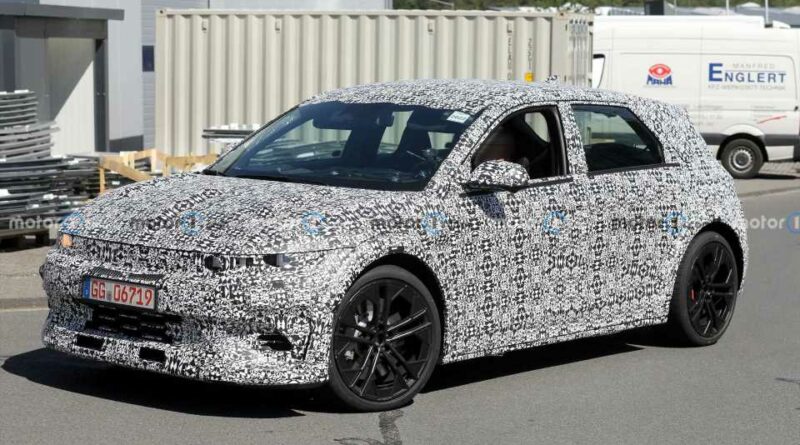 Usually, the progression of in-development vehicles sees camouflage come off as the debut date draws near. However, in this instance it seems things are going backward. Our spy photographers in Germany caught this Hyundai Ioniq 5 N wearing a full body camo wrap, where previously there was a far simpler wrap with many areas exposed. Prior to that, we saw cars with no camouflage at all. What gives, Hyundai?

Initial sightings of black Ioniq 5 N test vehicles were mules, though in this case, there isn’t much difference between mules and production cars. After all, the Ioniq 5 N is still an Ioniq 5, but now, we’re seeing actual N models in public versus standard-issue Ioniq 5s with bigger brakes and juicer battery packs. It seems even the recent Ioniq 5 N sightings were standard cars wearing a checkered wrap as opposed to proper N models.

So, what can we see on this particular camouflaged Hyundai? We’re still talking about a rather basic wrap, and it hides a more aggressive front fascia versus what we’ve seen before. There are prominent corner vents, possibly to help cool those massive front brakes. The center intake is larger as well, and the entire face looks a bit more chiseled. We see more of that at the rear, and if you look close, you can almost see ribs for a rear diffuser. That’s been noticeably absent up until now.

Of course, much has already been said about the upgraded brakes and bigger wheels with sticky tires. The same holds true for the Ioniq 5’s powertrain, which should mirror that of the 577-horsepower (431-kilowatt) all-wheel-drive Kia EV6 GT. It will reach 60 mph in under four seconds, but our sources also say Hyundai is also working hard on strengthing the chassis and tweaking the suspension for improved handling.

Despite seeing camouflage levels increase from previous sightings, we know Hyundai is moving closer to a proper debut. That should happen before the end of the year.

In the meantime, Motor1.com editors discuss a plethora of high-performance electric and combustion-powered vehicles in a special edition of the Rambling About Cars podcast, available below. 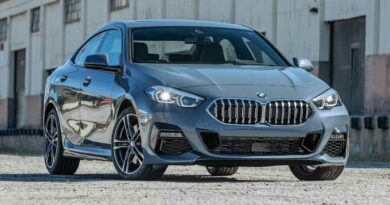 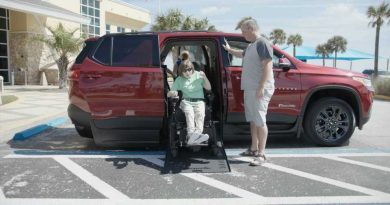 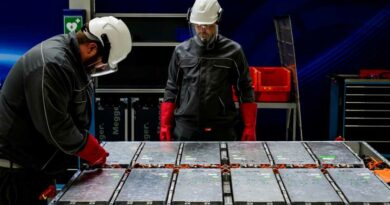 The Need for Dead Cells: Lithium Recycling Market Is Facing Its Own Supply Challenges