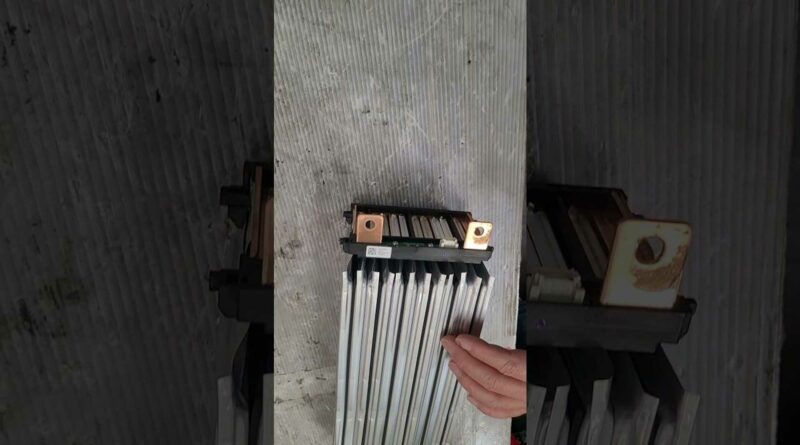 BASTRO Power Station in South Korea continues its teardown of the Hyundai Ioniq 5’s battery system. The 72.6 kWh pack was opened about two weeks ago and now it’s time to check an individual module.

One module consists of 12 pouch cells and stores about 2.4 kWh of energy. As far as we know, the cells are produced by SK Innovation’s SK On (most likely high-nickel NCM chemistry), while the modules and pack are made by Hyundai Motor Group’s subsidiary Hyundai Mobis .

The cells are grouped in six pairs with a plate in between of pair to transfer heat to the bottom cooling plate.

According to the second video, the Hyundai Ioniq 5’s battery is considered “easy to repair,” which as we understand means that in the case of problem, there is easy access to replace components, like modules and other parts. 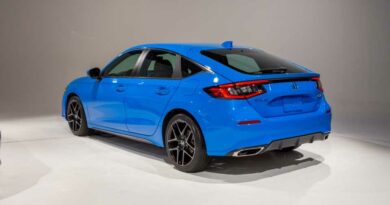 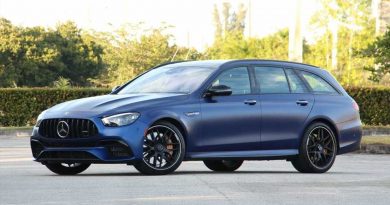 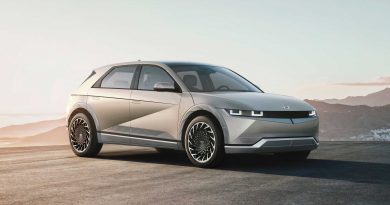 Watch This: Hyundai Ioniq 5 Has These Features Teslas Don't