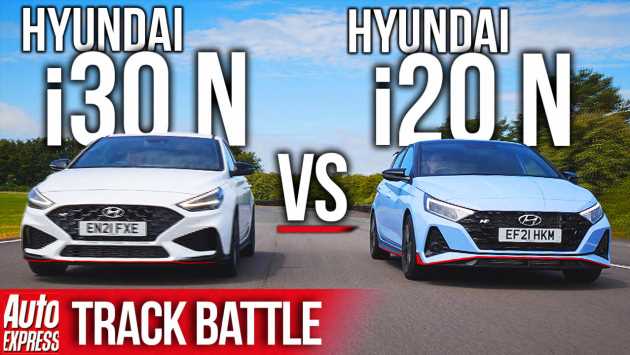 Hyundai hot hatches go head-to-head! Have the i20 N and i30 N got the talent to hit the high notes on track?

The new Hyundai i20 N has already proven itself as an accomplished hot hatch in isolation, but we wanted to put it up against its larger sibling – the i30 N – to really test its mettle. Our Track Battle video puts the two head-to-head against the clock.

Hyundai hit the ground running with its N performance brand, launching the deeply impressive i30 N, in 2017. The 2021 i20 N is the latest from the N stable of hot Hyundais, one that distills the recipe into a smaller, lighter, more affordable package.

The i20 N rivals the likes of the Ford Fiesta ST and VW Polo GTI, and brings a 1.6-litre turbocharged four-pot to the table, which sends 201bhp through a 6-speed manual gearbox. It's an effervescent machine, the i20 N – it weighs just 1,220kg, and the front tyres find bundles of grip while powering out of turns, thanks to a mechanical LSD. It'll even pick up an inside rear wheel while negotiating the tighter sections of the Llandow Circuit that hosted our track battle.

But can the i20 N usurp it's older, more powerful sibling, the i30 N? The i30 N has already given the VW Golf GTI and Ford Focus ST a bloody nose, with a punchy engine, absorbing chassis and strong build quality. However, it's now been given a dual clutch automatic gearbox for the first time, to make better use of the 278bhp produced by its 2.0-litre four cylinder turbo.

That's a heap more power than the i20 N, and from rest, the i30 N will hit 62mph in 5.4 seconds, slicing 1.3 seconds from the newcomer's time. Accelerating out of the low speed corners at Llandow, the more potent i30 N should win some valuable time, but mass is not on its side. The i30 N weighs in at a portly 1,535kg, which will take the edge of its agility, braking and turn-in ability.

Place your bets, then – the lighter, more athletic i20 N, or the bigger, more powerful, well established i30 N? Steve Sutcliffe is at the wheel to settle this family feud. 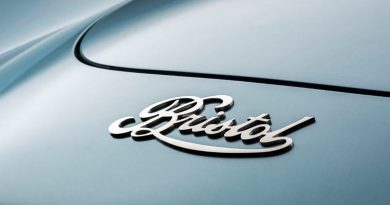 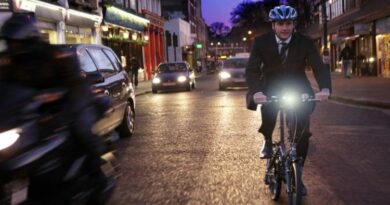 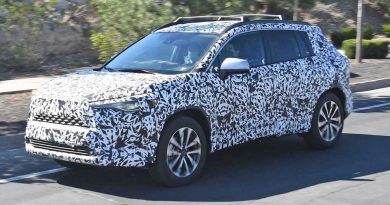 Toyota Corolla Cross Spied Testing In The US