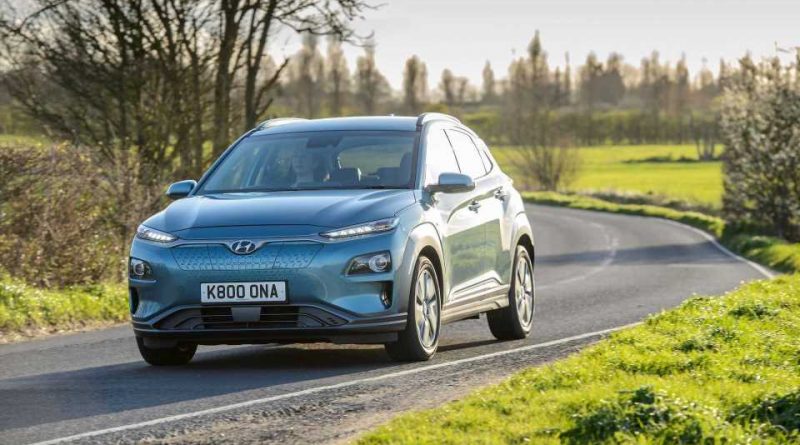 December was pretty weak and dragged the year-to-date number down, although the BEV category is still positive.

Hyundai reports 5,045 plug-in electric car sales (as a manufacturer) in December, which is 32.8% less than a year ago. This is the third decline in a row, after October and November, and fourth in the last five months.

The overall Hyundai sales also decreased (by 9.5% to 146,871), which is really the opposite of what we saw in the case of many other manufacturers in the last months of 2020.

Plug-in share accounted for 3.4% of Hyundai’s volume in December.

The positive thing is that the slight decline was caused by the PHEV segment (retired Sonata, aging IONIQ PHEV), while the BEVs are up a few percent.

Overall, it was a challenging year for Hyundai, which now probably is focused mostly on its E-GMP platform and the launch of the all-new Ioniq 5 model.

The Kona Electric remains the dominant model in the lineup: 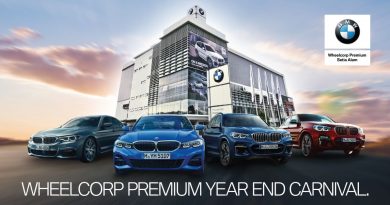 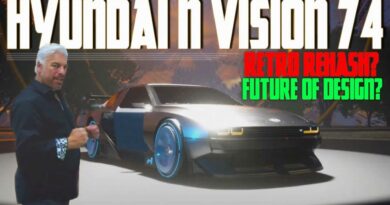 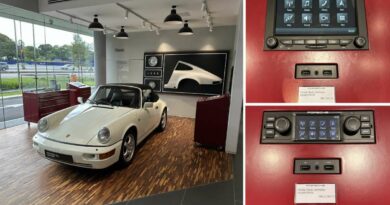