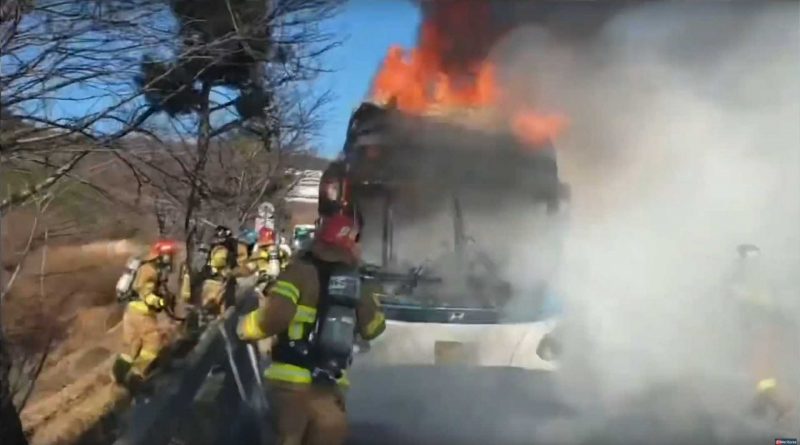 The problem might be similar to what’s happening with the Hyundai Kona Electric.

An all-electric Hyundai Elec City electric bus caught fire on Monday (February 15, 2021) while driving in South Korea. The vehicle has burned to the ground, but fortunately, no one was injured.

According to the media reports, the empty vehicle (manufactured in 2019) was on the way to the garage after completing maintenance/inspection at the factory when a fire broke out on the roof where the battery is located. The cause is unknown at this point in time. 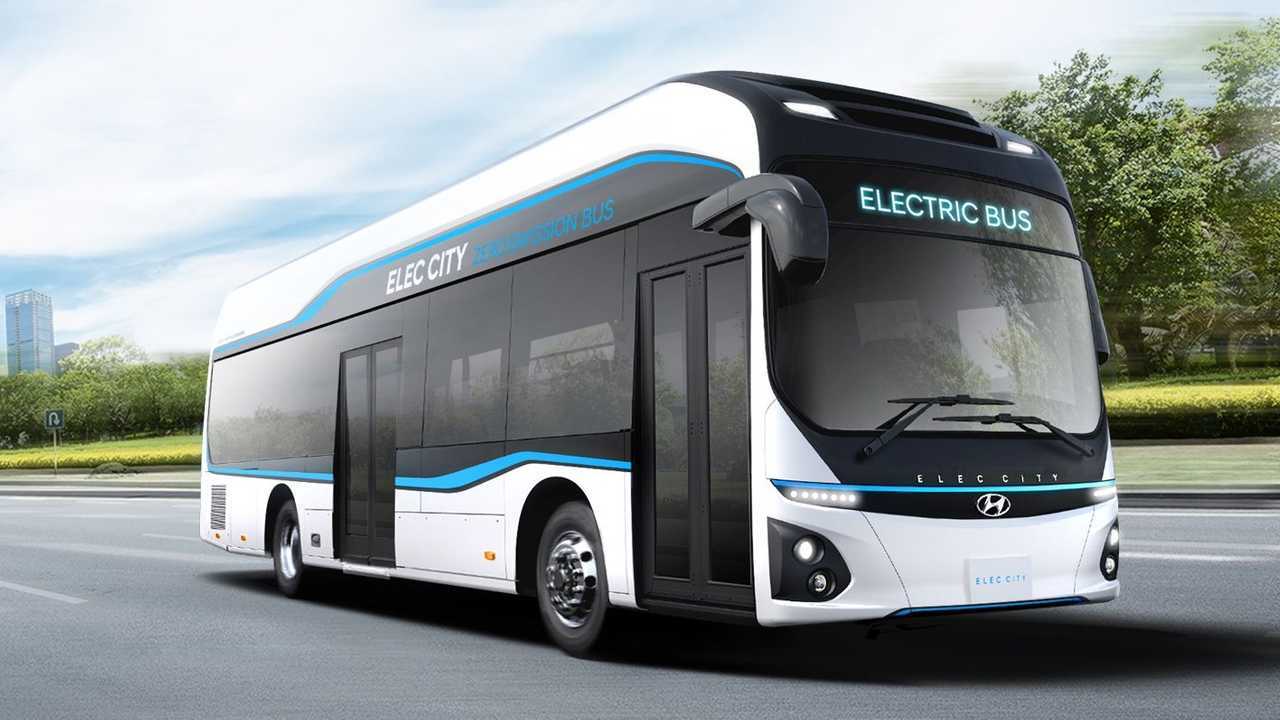 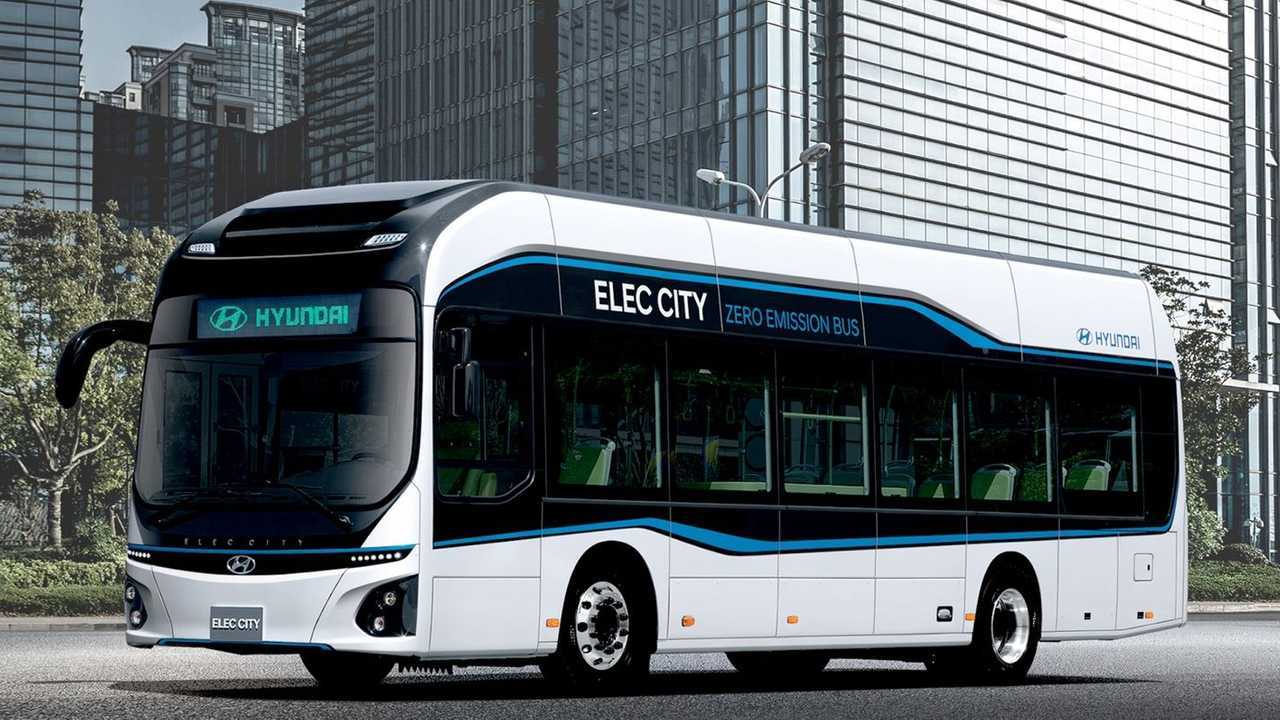 The battery supplier is not officially identified, but the South Korean media clearly points at LG Chem’s LG Energy Solution.

Because of the massive recall of vehicles with Energy Solution batteries: 68,677 Chevrolet Bolt EVs and nearly 77,000 Hyundai Kona Electric (including 25,564 in South Korea), as well as in some of the home battery energy storage systems, a question arises as to whether the problem in the Hyundai bus is similar to the problem in Kona Electric?

The media reports that 15 Kona Electric caught fire so far (11 in South Korea and 4 overseas), some of them after the recall which prompted a deeper investigation. 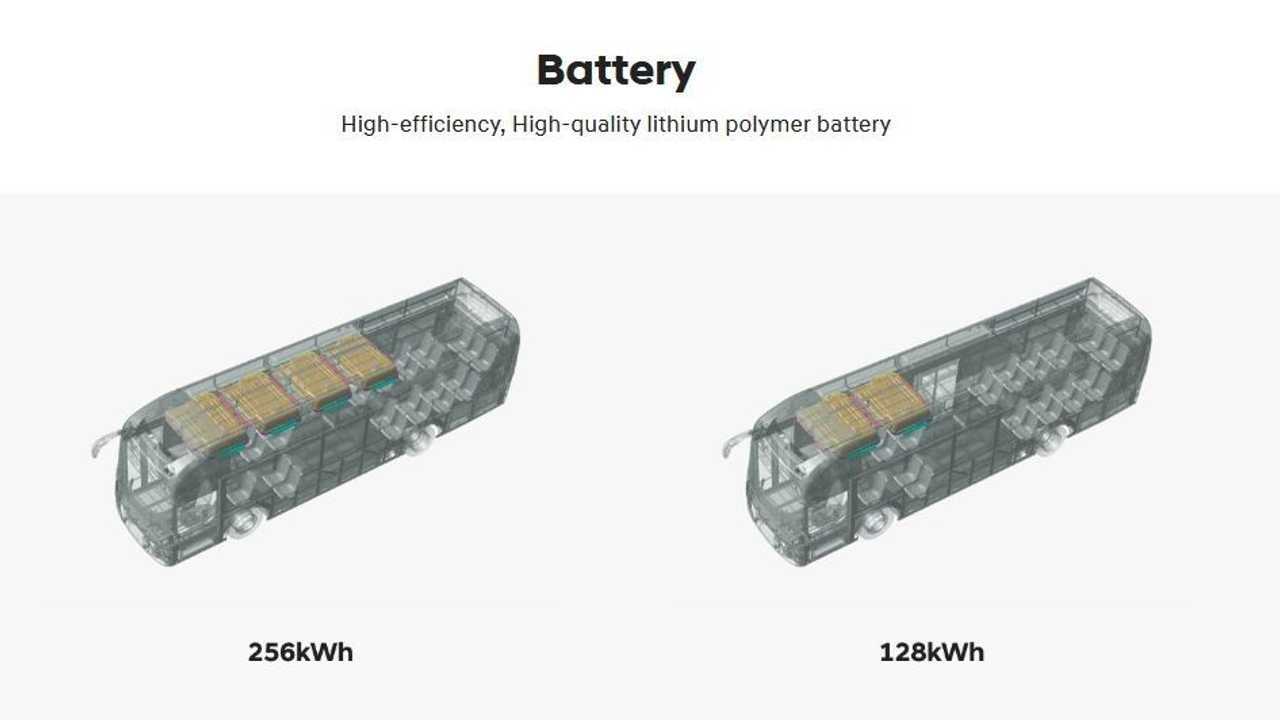 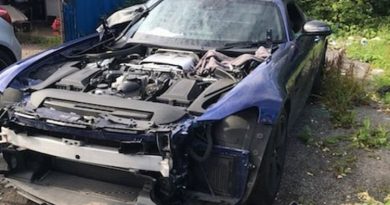 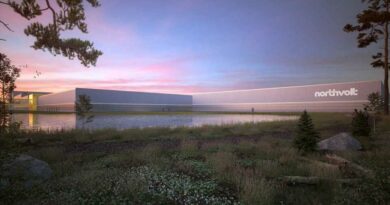 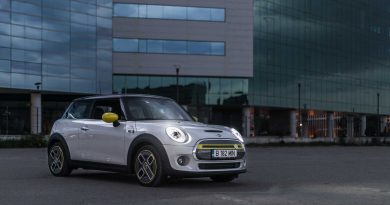