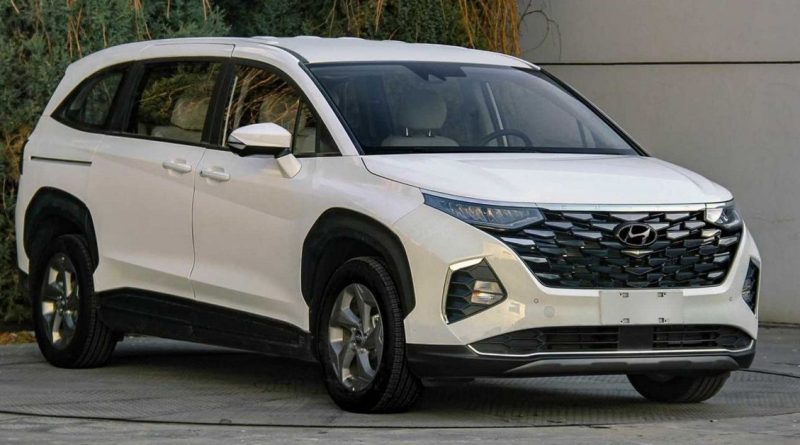 This is the Hyundai Custo, which will make its debut at the upcoming Auto Shanghai this month. The MPV is expected to be sold exclusively in China and will be built by Beijing Hyundai, the Korean carmaker’s local joint venture with BAIC Motor.

Sized to accommodate a six- or seven-seat layout, the Custo appears to draw inspiration from the latest Tucson, as seen with its distinctive front grille, albeit accompanied by headlamps that are a little more conversative in terms of design.

In the same spirit as crossovers, the MPV also gets a front “skid plate” and black cladding for the wheel arches, although the latter can be specified in body colour as well. Powered sliding doors provide a more convenient access to the cabin, while the wheels come in two designs.

Around back, the taillights have a Volvo S60 vibe to them and appears to be an inversed take on the setup found on the Sonata, but made even more prominent. The C-shaped clusters are linked by a light bar and frame the Hyundai script, which can be paired with a black panel as an option. No shots of the interior just yet, but earlier spyshots show a four-spokes steering wheel, a digital instrument cluster and a portrait-style infotainment touchscreen. 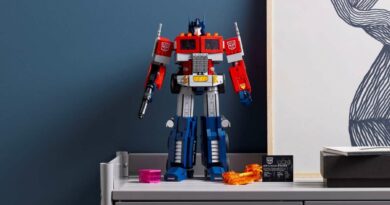 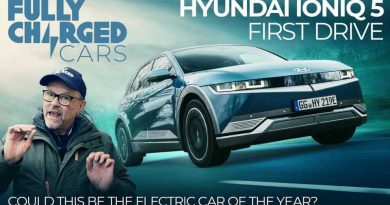 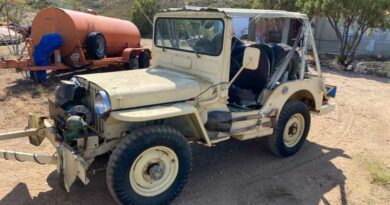