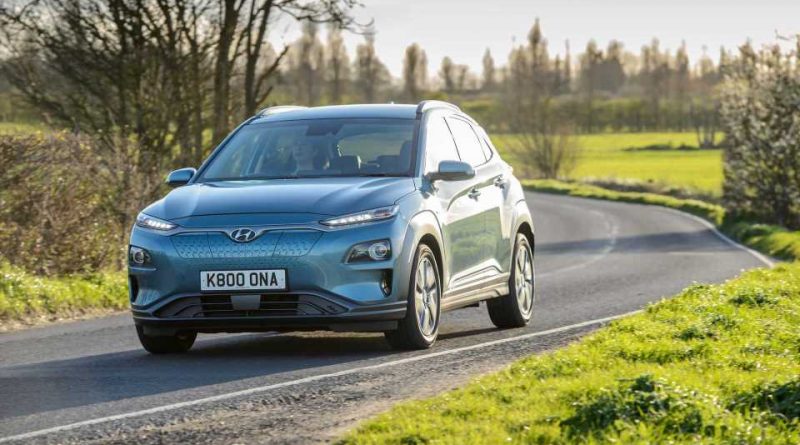 The times when customers in Europe, and in the UK in particular, were forced to wait months for the new Hyundai electric cars goes down in history.

The South Korean manufacturer increased the output, partially through launching Kona Electric production in the Czech Republic and is now able to match the demand (or maybe even exceed it).

In the UK alone, thousands of electric vehicles were delivered so far in 2020 and new orders can be fulfilled pretty quickly, often within days. We guess that it might have something to do also with the fact that the overall demand for cars has decreased after the coronavirus outbreak/general economy uncertainty.

“In response to significant customer demand, Hyundai Motor UK announced in January this year that Kona Electric waiting times would be significantly reduced, following a ramp up in production of its sought-after fully electric model. Through the introduction of manufacture at its European Czech-based plant and by increasing existing availability from its facility in Ulsan, South Korea, supply has now made its way to the UK market, along with the recently refreshed IONIQ Plug-In Hybrid and Electric.” 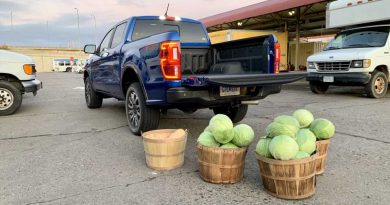 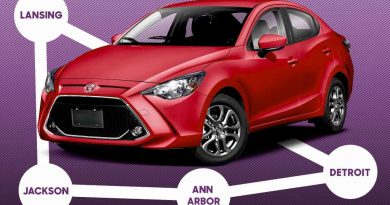 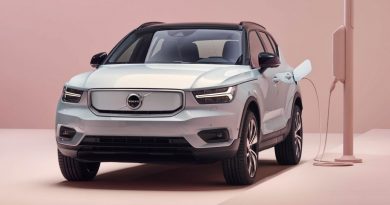