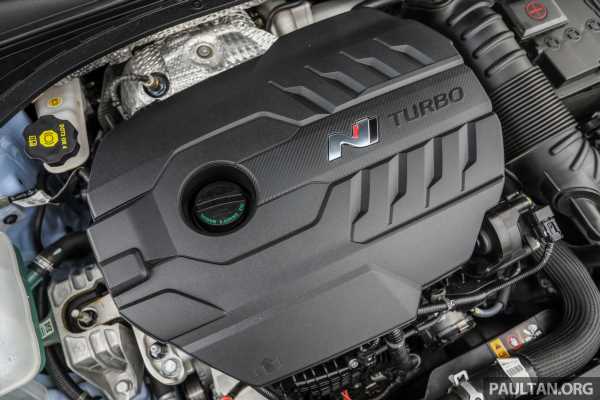 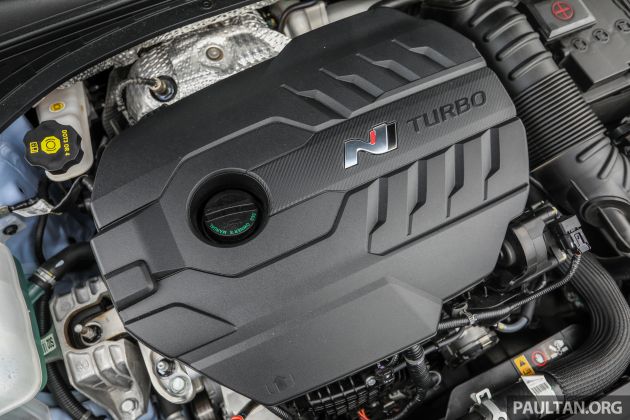 The Hyundai Motor Group has closed its engine development centre, reports Business Korea. This was part of a wider reorganisation of its research and development headquarters, the Namyang Technology Research Centre that sees the powertrain team reorganised to become the electrification development team, according to the report.

All powertrain-related divisions have been converted to electrification-related units, according to the news site, while the automaker has also established a battery development centre in order to focus on “securing battery technology,” Business Korea wrote.

The group was reported in January to have halted development of all-new diesel powertrains from the second half of 2020, although existing diesel engines will receive updates. 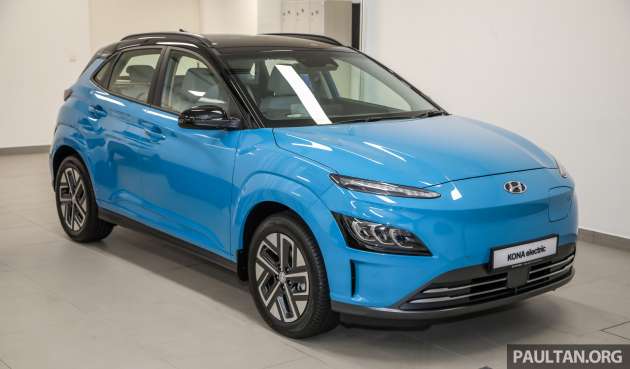 Hyundai Motor Group has also reportedly consolidated some of its research and development departments to further expedite development schedules, such as the separate project management and integrated product development teams that have been merged into one vehicle development section to cover aspects ranging from design through to mass production, the publication wrote.

The organisational reshuffle comes after the announcement of Albert Biermann’s retirement from his position of head of R&D at Hyundai, and now assumes the role of technical advisor for the Hyundai Motor Group.

Biermann was appointed to Hyundai at the end of 2014 to head the Korean automaker’s vehicle test and high performance development division, following more than 30 years of experience at BMW M, which concluded with his post as VP of engineering at the German marque’s high performance division. 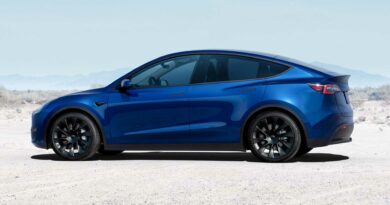 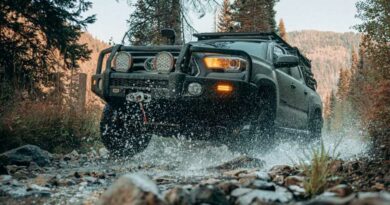 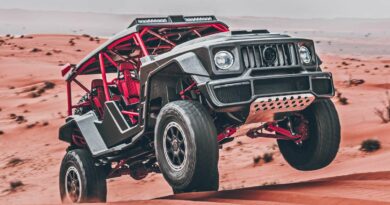