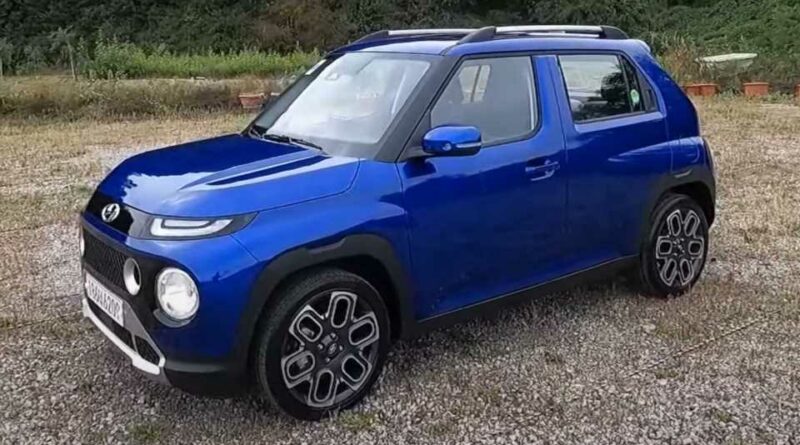 Americans love their crossovers and SUVs, but not every model is ripe for US roads. Hyundai’s smallest offering here is the Venue, but Hyundai offers an even smaller SUV cutely named the Casper. It’s smaller than the Venue, which explains its US absence, but a new video from the Asian Petrolhead YouTube channel gives us an up-close look at the tiny SUV.

The Casper debuted earlier this month, revealing a small, practical crossover with a surprising number of standard amenities and safety features. The video highlights these, including the lane-keep assist, forward-collision warning, and high-beam assist as standard. The crossover’s design is youthful with its rounded headlights and grille treatment, with the swathes of black trim adding character to its otherwise boxy design. Short overhands accentuate its stubbiness, though its diminutive size doesn’t detract from interior comfort. 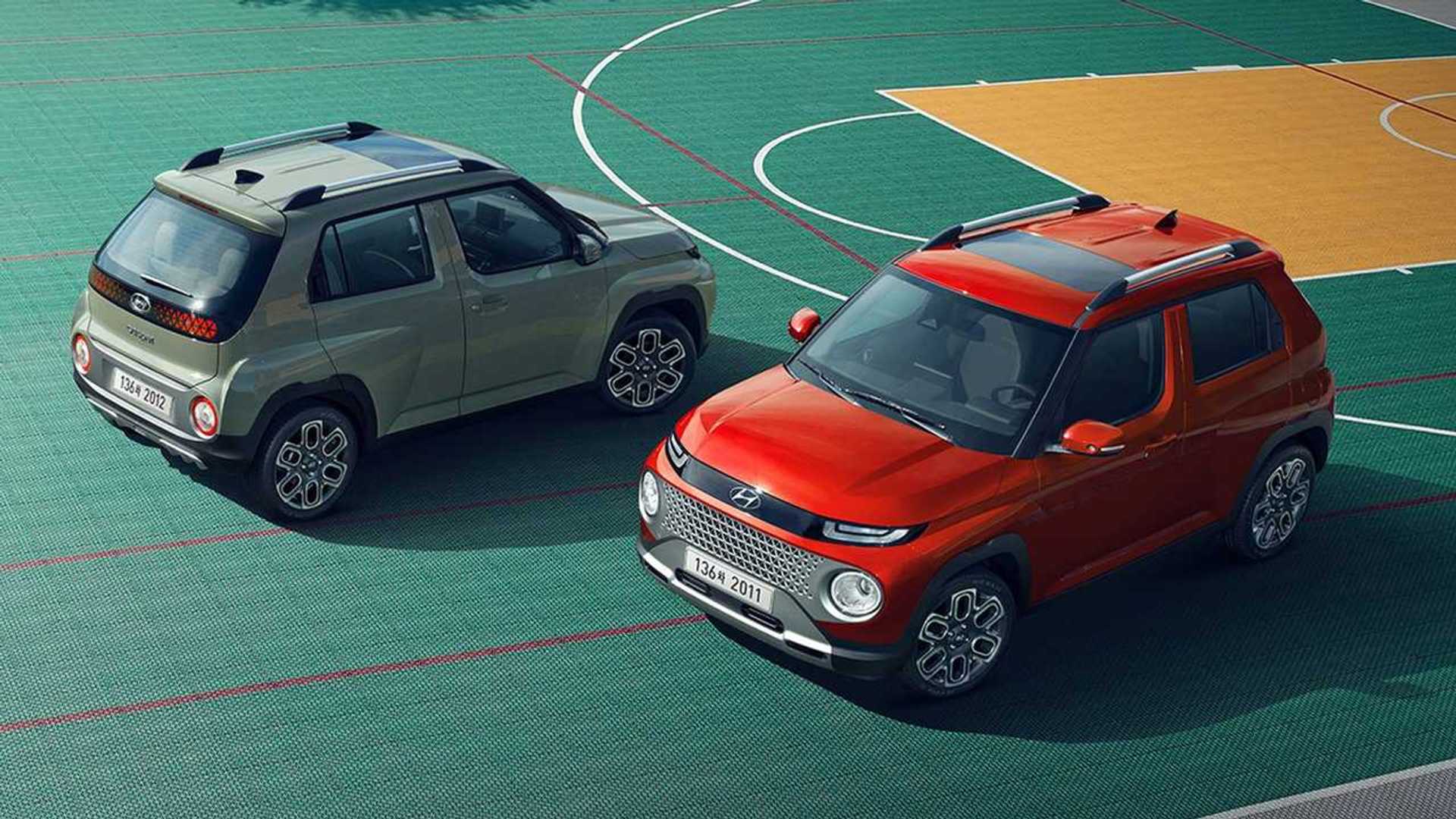 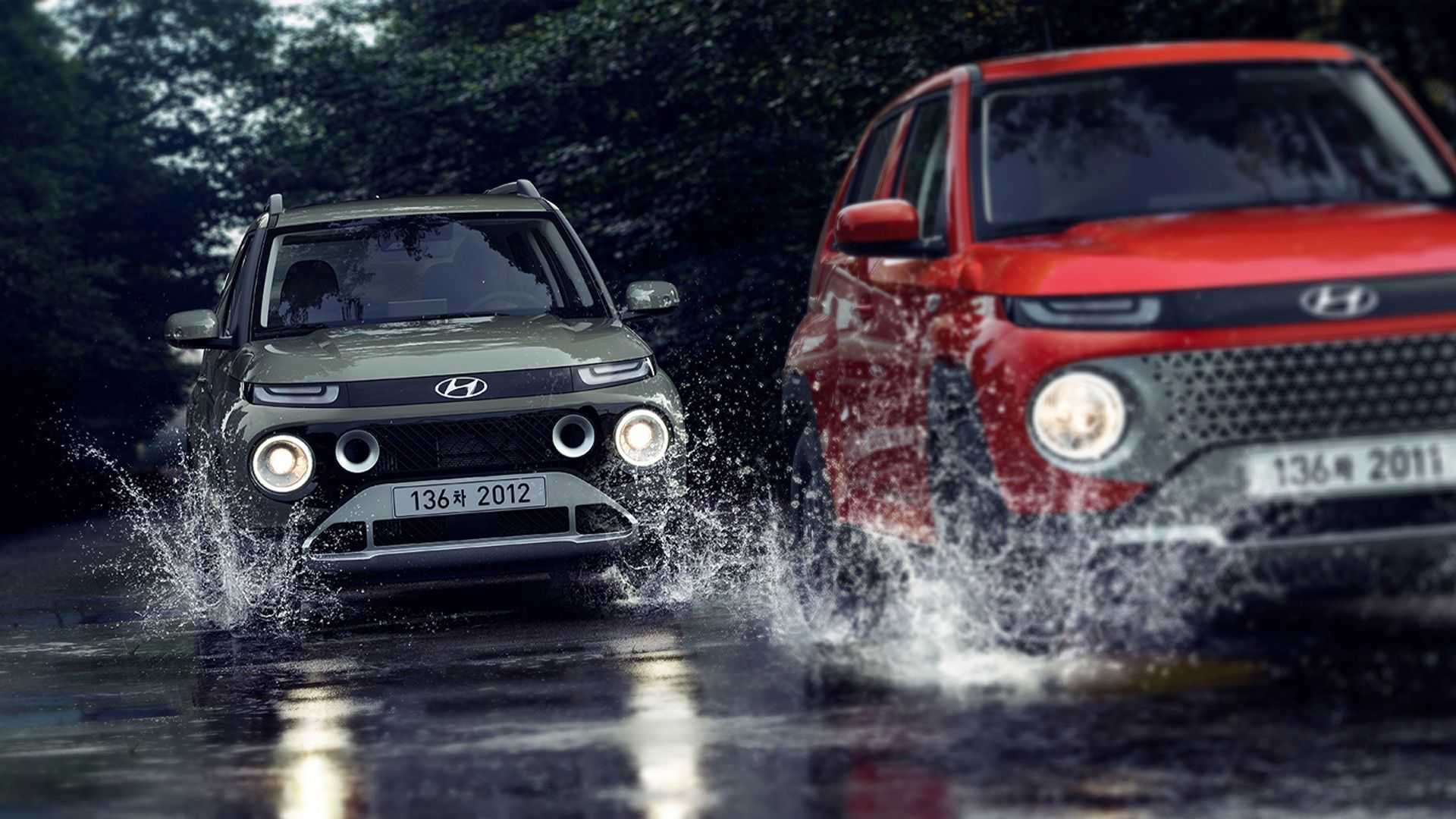 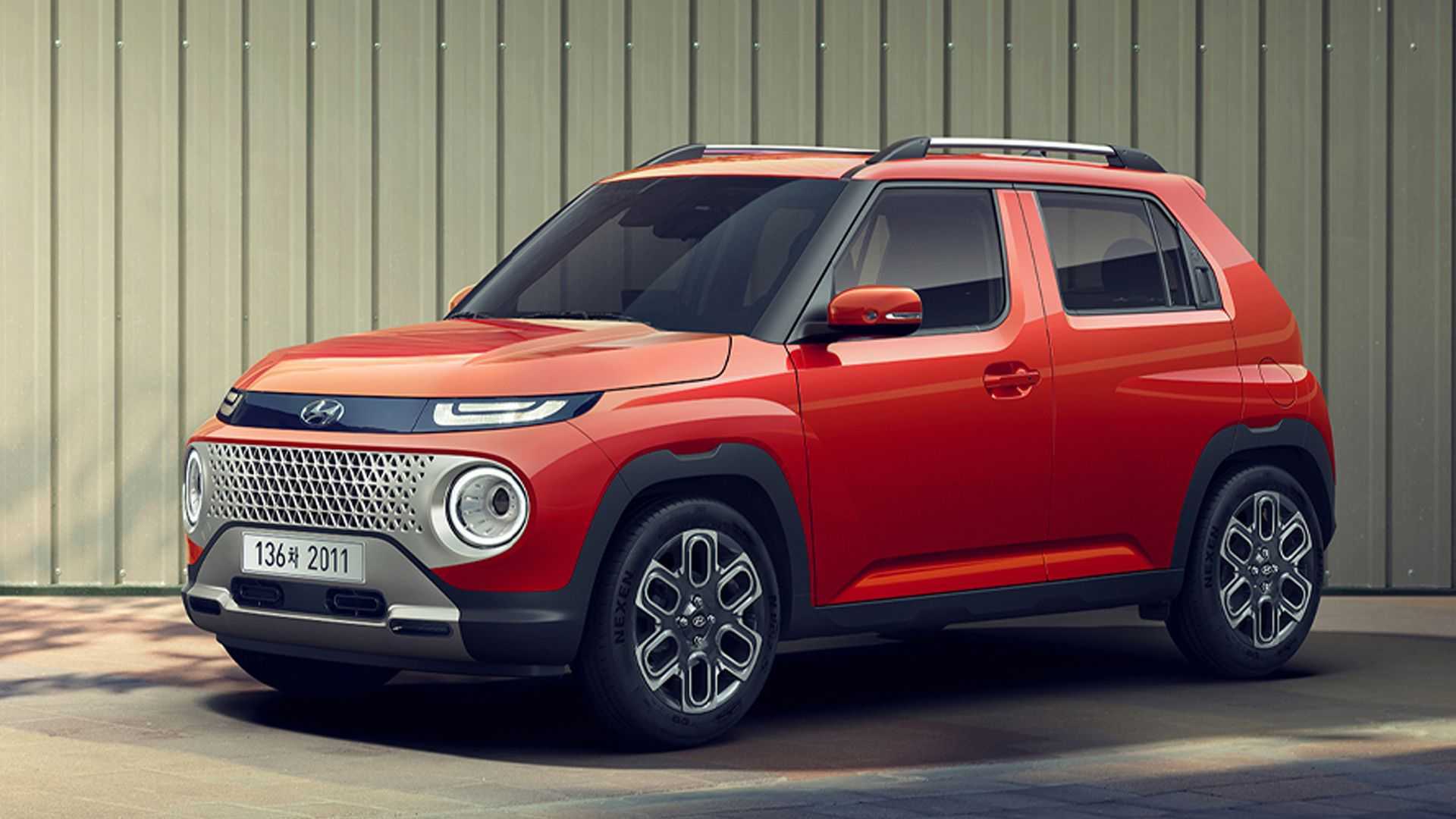 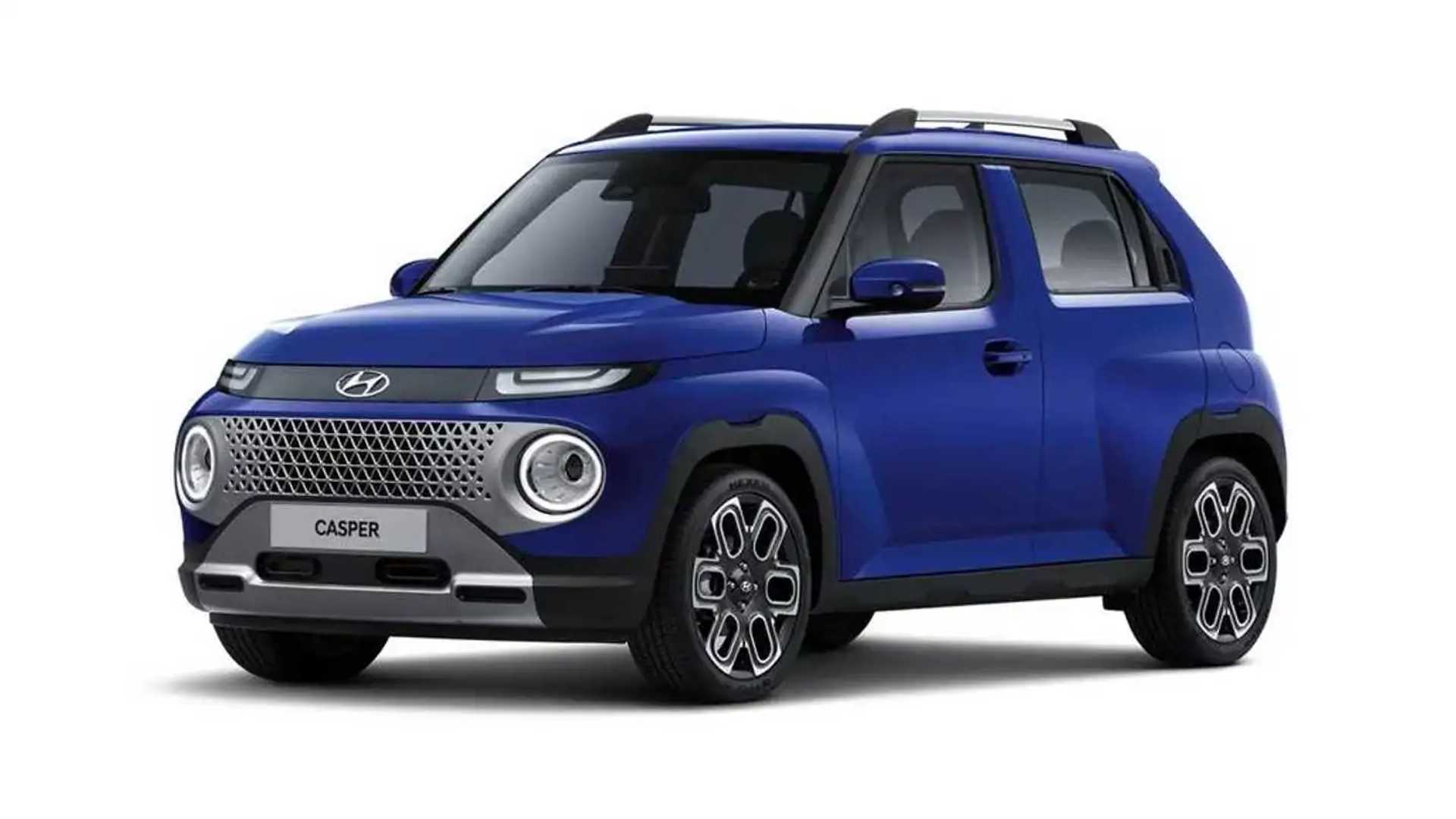 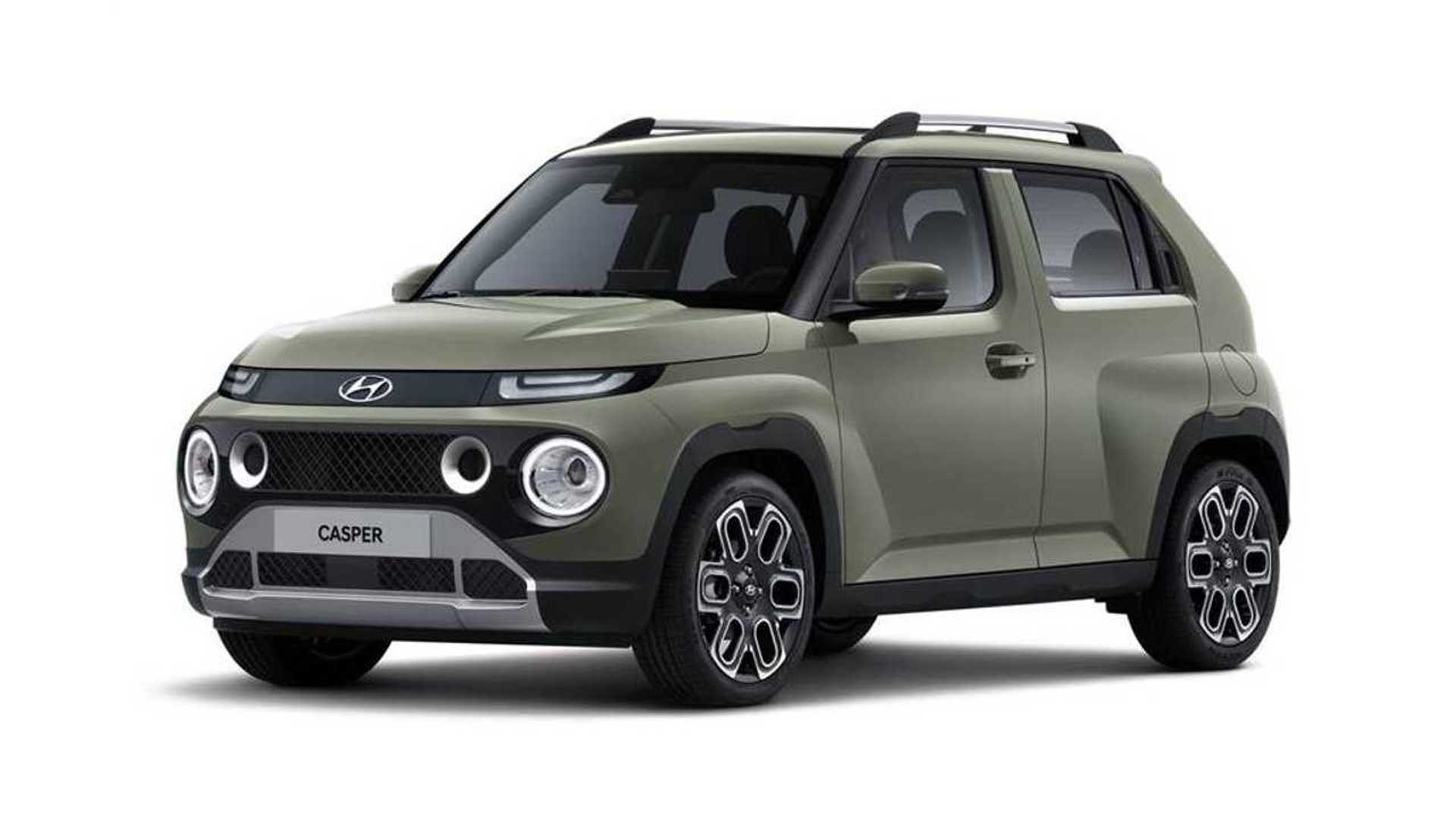 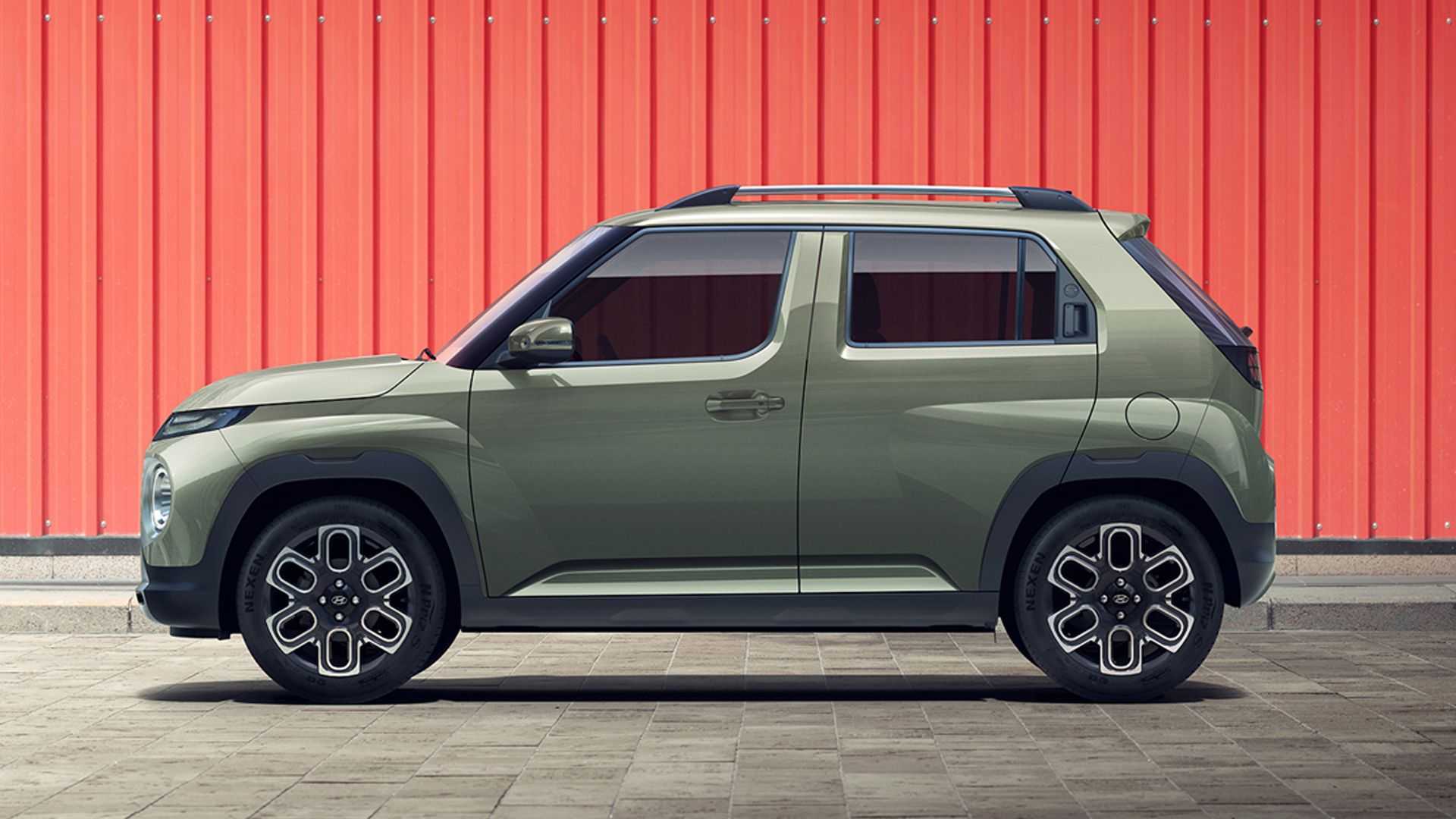 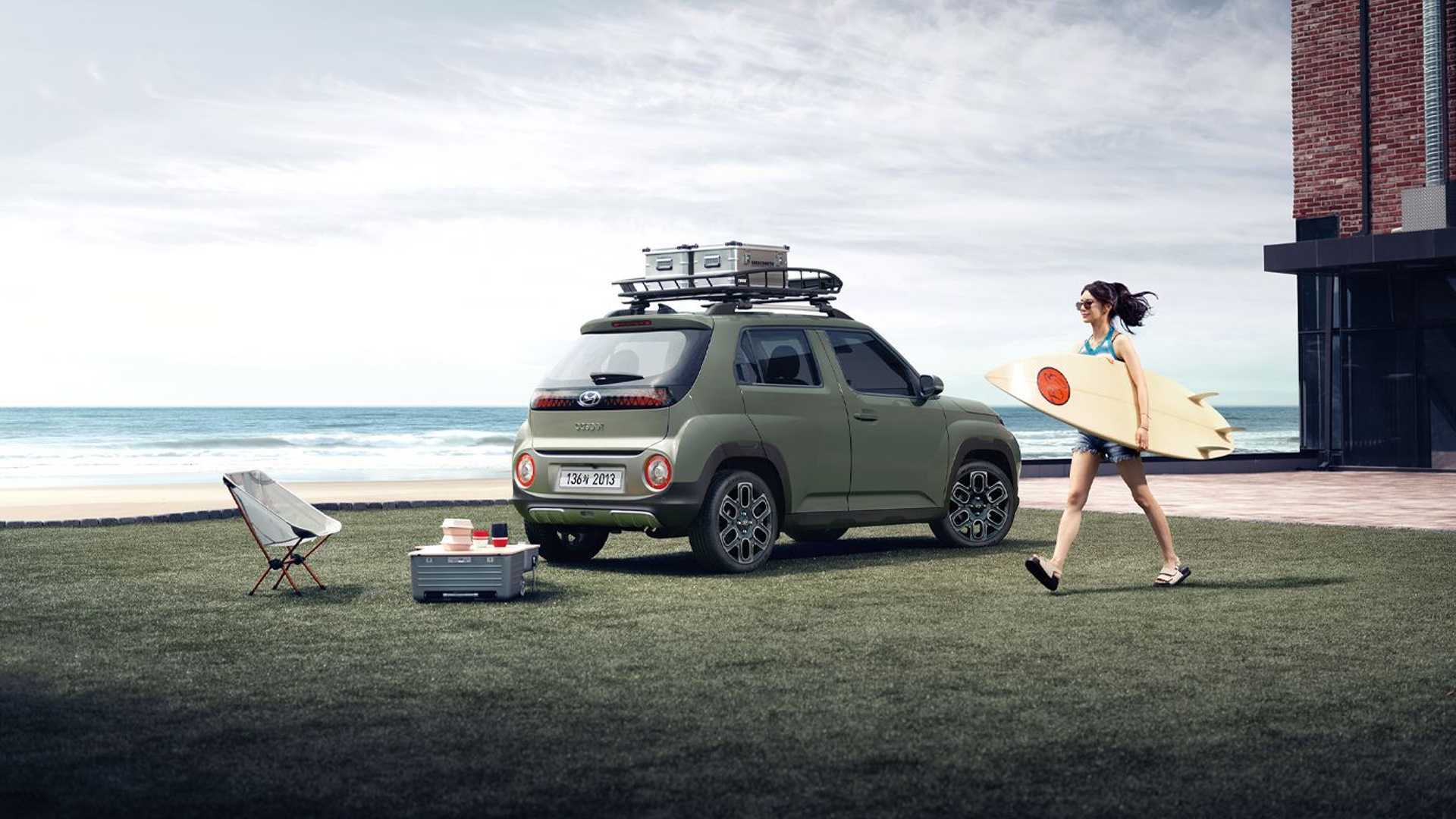 The video shows there’s plenty of room for tall passengers in the front and rear seats, though the interior’s greatest trick is its versatility. All of the seats can be folded flat to make a large storage area. The interior is also packaged with some neat features, like a 4.0-inch digital instrument cluster, ample storage area neatly designed into the dash, a pair of cupholders with a phone cubby, and more. The Casper in the video has an upgraded interior with a large touchscreen infotainment display. The standard screen is much smaller.

The Casper in the video also has the model’s optional turbocharged 1.0-liter that produces 98 horsepower (73 kilowatts) and 126 pound-feet (170 Newton-meters) of torque. The stock engine is a three-cylinder naturally aspirated 1.0-liter unit making 75 hp (55 kW) and 70 lb-ft (95 Nm) of torque. The video highlights the Casper’s gusto, though it’s far from a performance vehicle, even with the larger engine. There are rumors of an all-electric variant, but don’t expect it to ever arrive in the US. 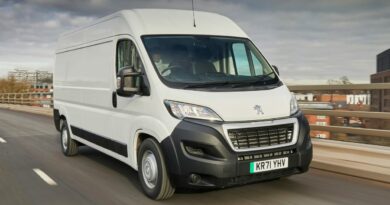 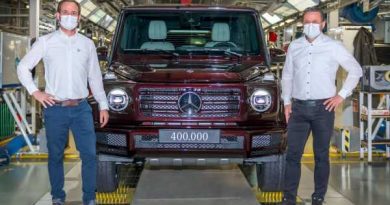 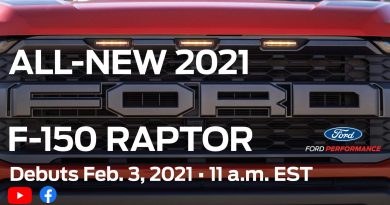