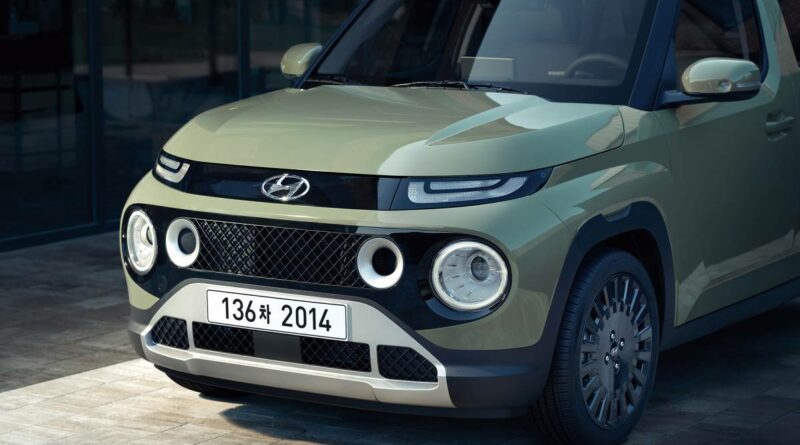 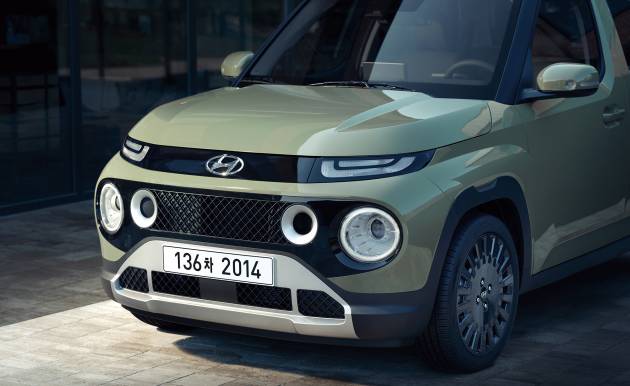 Hyundai has announced that early-bird reservations in Korea have been opened for the Casper, which made its debut at the beginning of this month. Reservations will be taken through a dedicated website for the Casper rather than the conventional sales network for a period of two weeks until September, before the compact model’s sales launch on September 29.

The Casper premiered with a choice of two petrol engines – a naturally aspirated 1.0 litre MPI unit producing 76 PS and 95 Nm of torque, and a 1.0 litre T-GDI turbocharged engine, the latter rated for 100 PS and 172 Nm of torque in the Hyundai i10 N Line.

The turbocharged engine specification in the range is exclusive to the Casper Active variant, and when paired with the Inspiration trim level brings an exclusive wheel design as well as an additional rear spoiler.

The Modern and Inspiration trim levels gain a 2WD rough road driving mode, which automatically modulates throttle and braking inputs according to the more adverse road conditions such as snow, mud and sand.

To maximise interior space within the compact SUV, the rear seats of the Casper can be moved forwards and rearwards by 160 mm, with the ability to be reclined up to 39 degrees. Luggage capacity is up to 301 litres with the rear seats slid forward, while long objects can benefit from up to 2,059 mm of length when the first and second row passenger seats are fully folded.

Infotainment in the Casper brings Hyundai CarPay, an in-vehicle cashless payment feature, while natural voice recognition offers hands-free functionality to enable the driver to set the vehicle’s air conditioning by voice. Driver instrumentation is by digital panel, while the infotainment display is via a floating panel atop the dashboard. 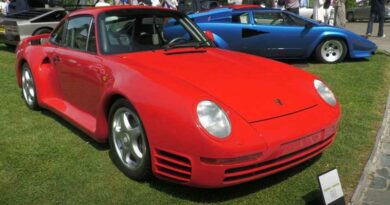 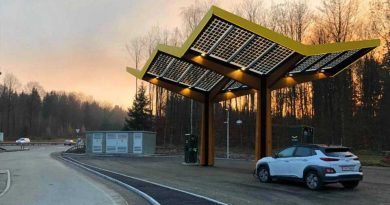 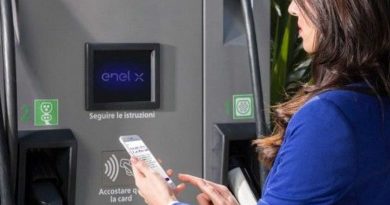 Italy's EV Charging Infrastructure Is About To Get A Major Boost