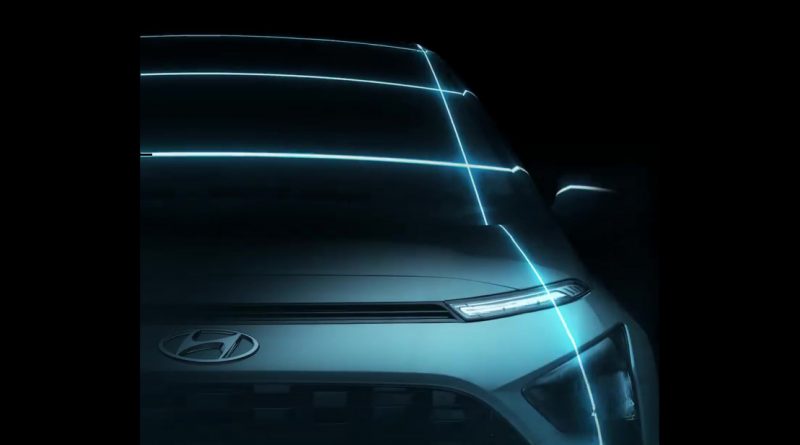 The Hyundai Bayon will make its debut on March 2, with the carmaker’s European division confirming the date via its social media channels. First announced last November, the compact B-segment SUV is named after Bayonne city in France, continuing the trend set by other models in the company’s line-up.

In terms of design, previous teasers reveal the Bayon to have a rather striking look, with DRL strips flanking a slim upper grille. Meanwhile, the main headlamps, along with indicators additional air inlets, are positioned at the edges of the bumper beside a large lower grille.

At the rear is an angular tailgate with arrowhead-shaped taillights, the latter joined by what appears to be a thin light bar. Both the front and rear design create the visual impression of width, even if the model is meant to be a compact one.

Hyundai hasn’t provided any technical details for now, but it is reported that the Bayon will have a lot in common with the latest i20. It’s also claimed that the model will be the replacement for the Active model in selected markets.

For engines, expect three-cylinder turbocharged engines to be offered, along with a choice of manual and dual-clutch transmissions. A performance N variant is also another possibility, given that there is such an option with the i20.

When launched, the Bayon will be Hyundai’s answer to models like the Ford Puma and Toyota Yaris Cross, both based on the brands’ own B-segment hatchbacks, namely the Fiesta and Yaris. We’ll only know more about the Bayon when it is revealed soon. 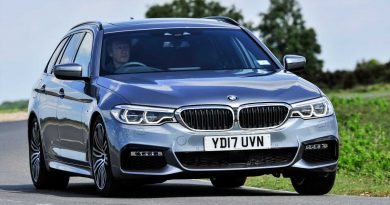 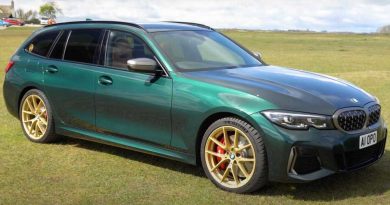 This Stunning Green M340i Touring Is BMW Individual At Its Finest 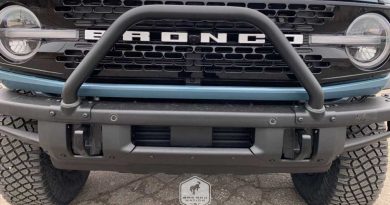