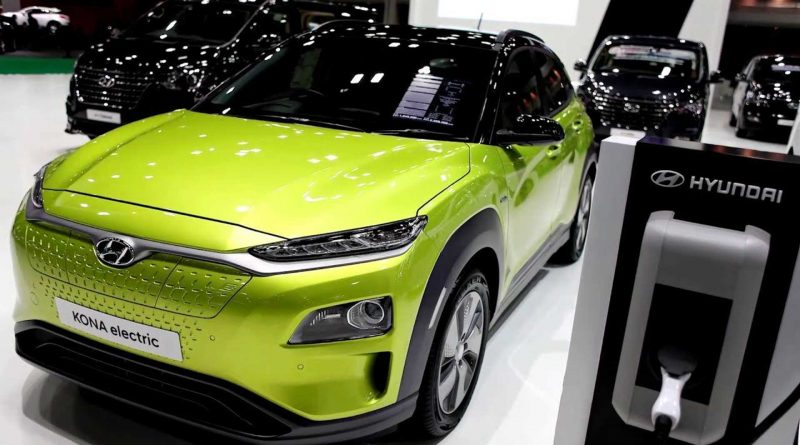 The BMS update probably does not solve the issue 100%, so they will replace all the batteries.

Hyundai Motor will conduct probably the largest all-electric vehicle battery recall ever, replacing batteries in some 82,000 vehicles due to fire risks.

The company already recalled nearly 77,000 Hyundai Kona Electric (including 25,564 in South Korea), but the software update of the Battery Management System (BMS) probably does not solve the fire risk 100% (some caught fire after the recall which prompted a deeper investigation), which forced the company to replace the batteries entirely.

According to the South Korean Ministry of Land, Infrastructure and Transport (via the latest media reports), the new recall will include three BEVs:

In the case of models outside of South Korea, they were produced between November 2017 and March 2020.

We strongly believe that there are no battery problems in the new, currently produced and sold Hyundai electric cars, as well as in none of the Hyundai Kona Electric produced in the Czech Republic for the European market (batteries supplied from another plant).

The replacement of the battery packs will start on March 29, 2021.

Until then, the users of the affected cars should not charge beyond 90% battery capacity (which means less range).

The cost and responsibility

The cost of the entire recall (including the previous BMS recall) is estimated at 1 trillion won ($900 million).

It’s not clear at this point who is responsible for the problem and what exactly causes the fires. All the vehicles are equipped with lithium-ion cells supplied by LG Chem’s LG Energy Solution, but the company pointed out on the errors in the BMS designed by Hyundai Kefico, a Hyundai Motor affiliate:

“It [LG] said in a statement that Hyundai misapplied LG’s suggestions for fast-charging logic in the battery management system, adding the battery cell should not be seen as the direct cause of the fire risks.”

“The ministry also said it confirmed errors in BMS software, which was programmed by Hyundai Motor Group units, but needed further investigation to understand their relation with the fires.”

On the other hand, we know also that there were recalls of 68,677 Chevrolet Bolt EVs (GM seeks a software solution and adds that the cells are slightly different) and in LG Chem’s energy storage systems.

It’s said that there were some cell defects as well, but the investigation is not completed:

“South Korea’s transport ministry said in a statement that some defects had been found in some battery cells produced at LG Energy’s [Nanjing] China factory.”

“The ministry said it has confirmed the risks of fire due to folding in an anode tap in battery cells, which appeared to have extracted lithium residue from the cell. The ministry added, however, it is yet to experience any fires in replication tests.”

Anyway, Hyundai and LG Chem’s LG Energy Solution are in talks about how to solve the issue and how the two sides will share the costs. Brand reputation is another point, because no one would like to be seen as guilty. The decision is expected next week.

“It’s very significant for both Hyundai and LG as we are in the early stages of the electric vehicle era. How Hyundai handles this will set a precedent not just in South Korea but also for other countries,”.

On top of all of this, let’s add that the EV industry is in general short on batteries and quickly expand manufacturing capacity.

The necessity to produce additional 82,000 packs again means that there will be 82,000 less packs available for the new BEVs. A quite noticeable setback. 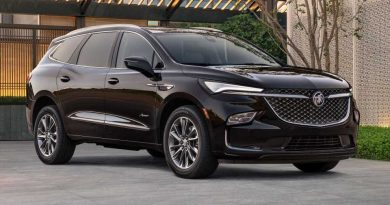 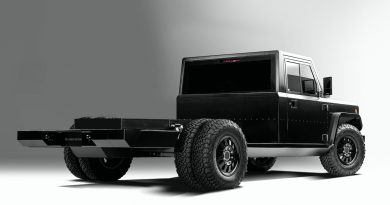 Dually or Dual-E: Bollinger to Build Dually Versions of its B2 Chassis 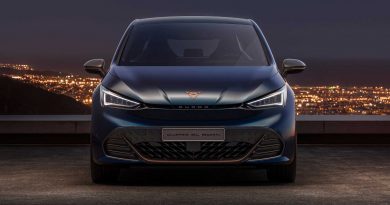