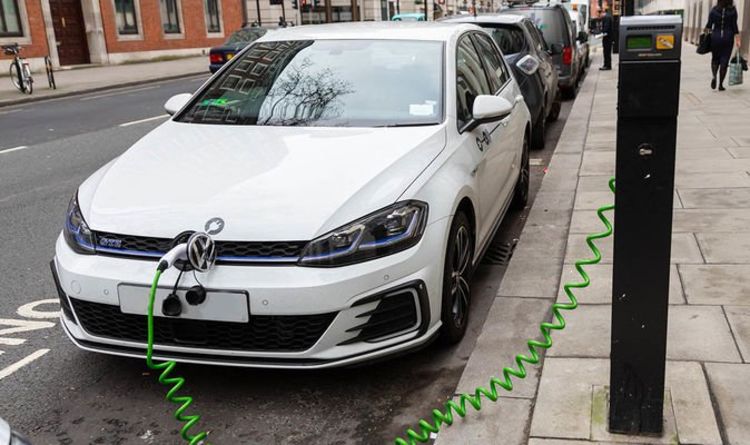 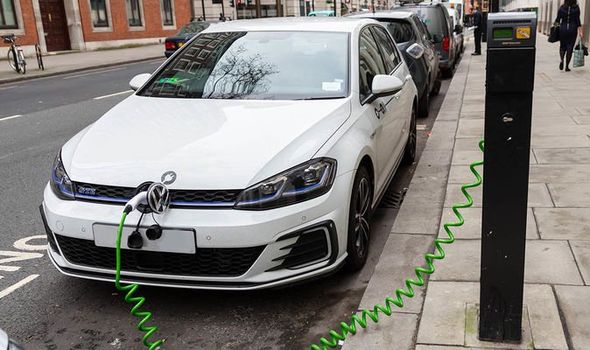 July 1st, 2019 marks the introduction of a brand new electric car driving law being introduced in Britain. From this date, all new electric and hybrid cars will legally be equipped with an external sound generator. The reason for this is to make them more easily heard by cyclists and pedestrians. All new EVs will emit an artificial noise as electric cars, especially at low speeds, are relatively silent and hard to hear.

Petrol and diesel cars have an engine rumble which can be heard even at lower speeds and because EVs produce no sound apart from a tyre grumble they could be classed as dangerous.

The new EU-mandated system is called an Acoustic Vehicle Alert System, or AVAS.

The AVAS systems need to work at speeds of up to 13 mph, and the volume must be at least 56 dB and must not exceed 75db, which is the equivalent noise of a petrol or diesel vehicle.

It must be a continuous sound and also be able to convey further messages to pedestrians and cyclists.

For example, it must be able to vary in pitch and volume when a car is accelerating and the reverse when it is decelerating.

The system works through speakers at the front and the rear of the vehicle.

There are a number of sensors which are used to create the sound – a speed sensor and another sensor on the accelerator pedal.

One of the benefits for EV drivers for its owner is the silent cabin and thankfully for them is that the noise will not need to be transmitted inside the car, just outside. 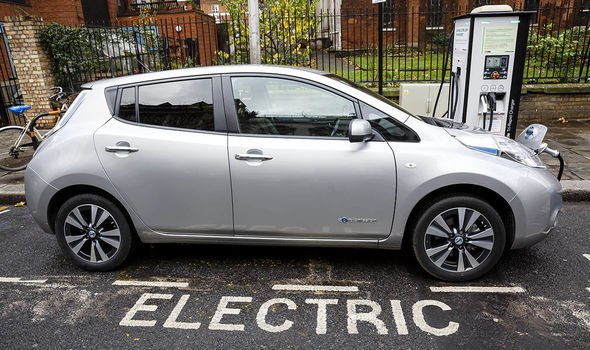 Audio firm Harman has been developing their own AVAS systems since 2009 which is called external Electronic Sound Synthesis (eESS).

These system noises can be programmed to suit the driver and in-car audio modules can be incorporated to provide the driver with similar audio feedback. 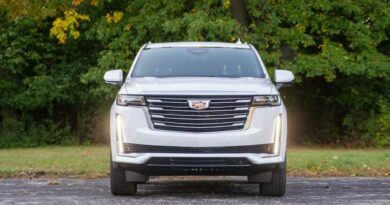 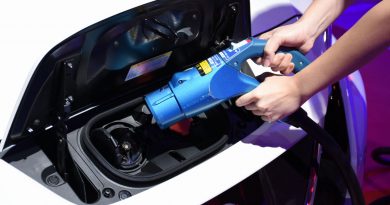