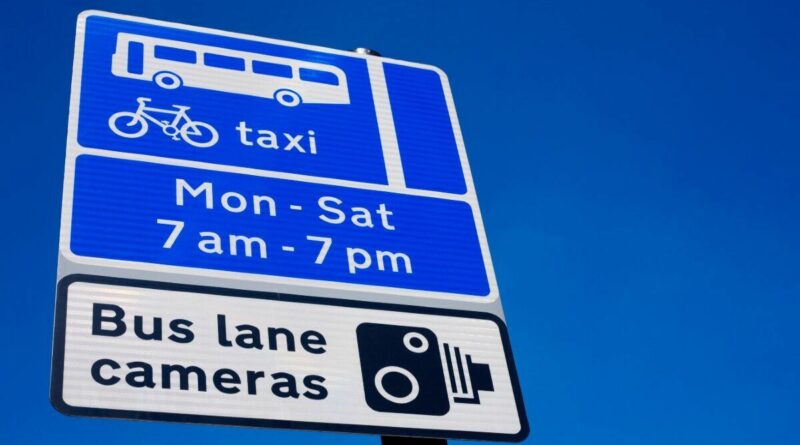 A council leader from Hull criticised the new measures brought by the Department of Transport at the end of May. The DfT claimed that the increase in fines will reduce traffic and deter motorists from practicing dangerous driving.

Local councils no longer have the power to set the level of fines after the Government introduced a UK-wide rate.

In line with the new rules, drivers can be fined as much as £105 for driving onto a bus lane.

If motorists pay within 21 days their fine will be reduced to £35.

However, the rate rises steeply to the full £70 within 28 days.

After that, several other punishments will be given.

Drivers can also only appeal within the first 14 days.

And now, Cllr Mike Ross who is the council leader in Hull has slammed the Government for the new measures.

He told HullLive: “It is disgraceful that the Government has decided to hike bus lane fines and give the council no power to change it.

“We are in the middle of a cost of living crisis and yet this Government chooses to hike bus lane fines with no consultation with the people of Hull.”

Transport Minister Charlotte Vere told the House of Lords that the hike aimed to bring bus lane fines in line with penalties for higher parking offences.

Since the end of May, local authorities across England and Wales have the power to issue Penalty Charge Notices (PCNs) for offences such as driving through no-vehicle entry points and stopping in yellow boxes at junctions and bus lanes.

If a motorist is caught by the CCTV they will be sent a fine of up to £70 through the post.

Other offences to look out for include making illegal turns and U-turns.

The measures are supposed to make roads safer for cyclists and help buses be more punctual, according to the Department for Transport.

It has been previously suggested by experts that the new measures could lead to an “avalanche” of PCNs for motorists.

Some experts are also concerned that money-stricken councils could use the powers for their financial benefit.

RAC spokesman Simon Williams previously said: “It’s right that councils outside London have the ability to enforce known rule-breaking hotspots, but we’re fearful that some authorities may be over-enthusiastic in using their new powers for revenue-raising reasons, to the detriment of drivers.

“While the Government has pledged to give councils advice on how best to let drivers know enforcement is taking place, what’s really needed is clear guidance on making sure enforcement is always carried out fairly.

“Drivers who blatantly ignore signage or highway rules should expect penalties, but there are instances which are not always clear-cut.” 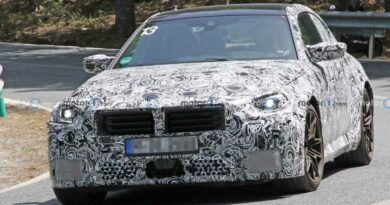 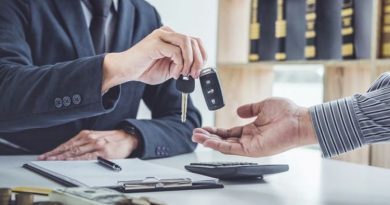 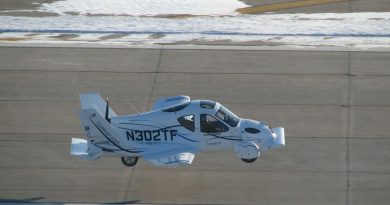