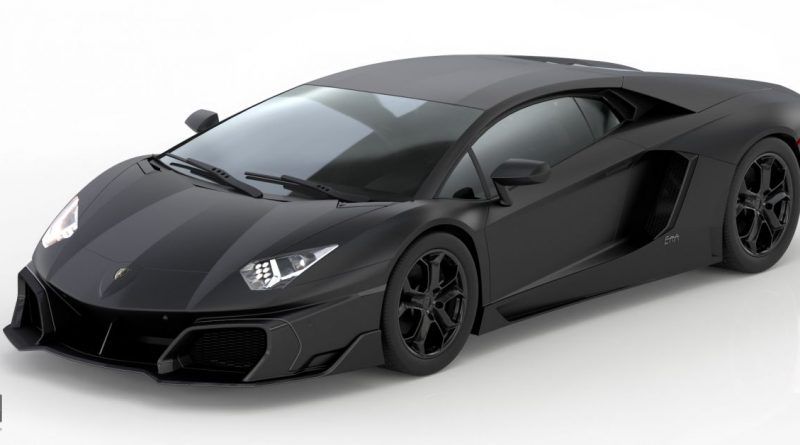 Huber, a bespoke coachbuilder based in the United Arab Emirates, has launched the Era, which is essentially an exterior “facelift” of the Lamborghini Aventador. The Era was created to pay homage to the end of its production – the V12 supercar has been around since 2011, believe it or not.

The pictures you see here showcase the supercar’s new front and rear bumper, both of which are made completely from carbon-fibre. Huber also offers an additional carbon-fibre bonnet for discerning clients and distributors worldwide.

You can have these CF parts painted or exposed, too. The latter option can be had in varying colours as well. The first production units of the bumpers will be shipped out to customers soon. So far, these are the only options available from Huber, but according to its press release, this aerodynamic package for the Aventador is just the “beginning of an era” for the company.

While news of the Aventador’s discontinuation may be saddening, the good news is its successor will still be powered by a V12 engine, albeit an electrified one. The move has already been foreshadowed by the limited-run Lamborghini Sián, making 819 hp from its V12 engine paired with a 34 hp electric motor housed within the gearbox. 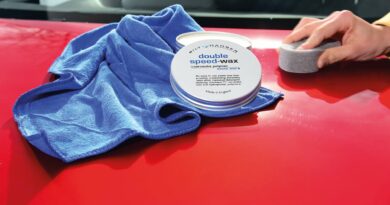 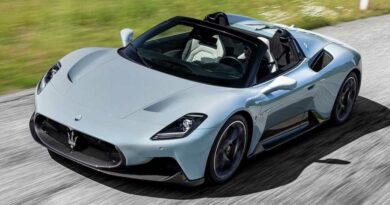 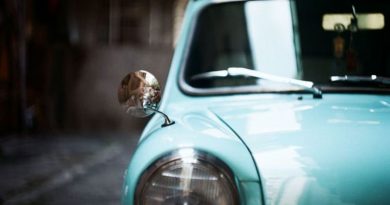