Home » Car Reviews » How repairing your car parts instead of replacing them could save you £3,000 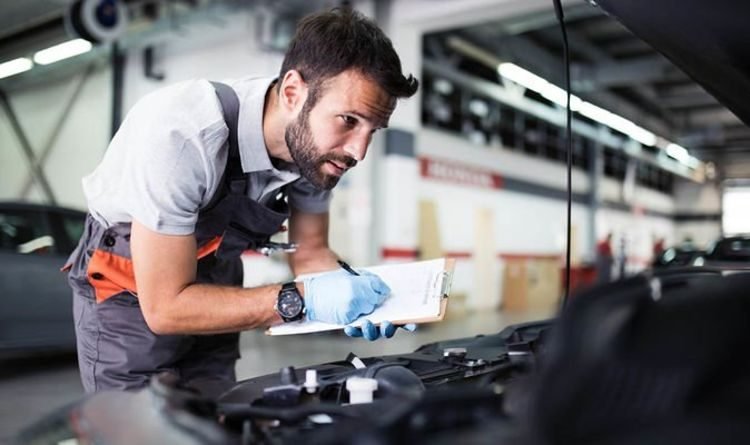 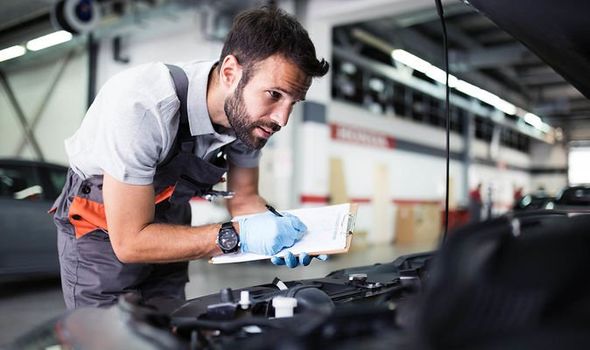 British drivers could save themselves thousands of pounds by repairing car parts instead of replacing them. There are huge saving which can be made by mending certain components instead of forking out for brand new and more expensive parts from dealerships. New research has revealed that drivers can be as much as £2,892 by fixing parts instead of fitting a brand new one. Data from Warrantywise found that it was much cheaper to use independent repairer as opposed to fitting new parts.

One example of this is a 2015 Nissan X-Trail owner was handed a bill for £3,349 to have the infotainment system replaced.

The driver subsequently saved £2,892 by going to an independent mechanic to have it repaired.

Another example was an Audi A5 driver who was quoted £1,080 to replace an LED headlight on the 2013 vehicle despite it costing £165 to have it repaired.

Lawrence Whittaker, chief executive of Warrantywise, said: “Franchised main dealer garages will rarely offer you a repair option, as they prefer to replace with new parts. 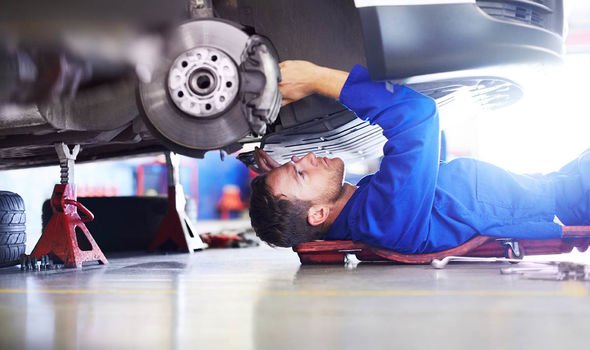 “But with some investigation, cost savings can be dramatic.

“At Warrantywise we only use reputable, recognised suppliers for specialist repairs, and we only repair when it is safe to do so.

“The fact is that some parts do need a complete replacement, but that isn’t always the case.

“Do your homework and bills for car repairs can be more affordable, but the repair just as effective.” 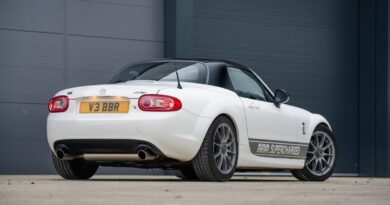 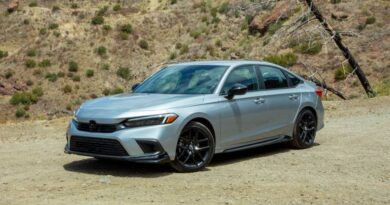 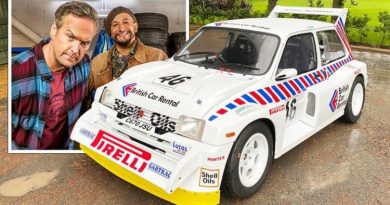