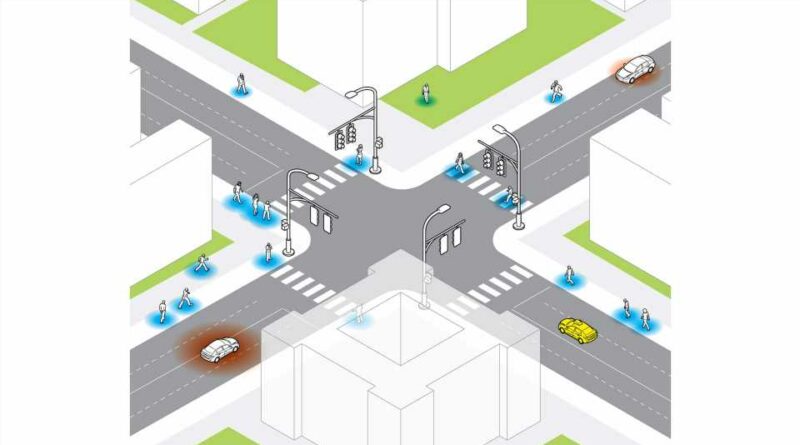 Neural Propulsion Systems’ new AtomicSense Platform camera/MIMO lidar/multiband radar sensor can not only detect a pedestrian at 650 yards, but it can also divine that a car is approaching a blind intersection ahead. How the heck does radar see around corners?

Two of the radar wavelengths employed are down in the UHF (900 MHz) and C bands (5 GHz). These frequencies tend to diffract around sharp corners or creep around curves, after which they can bounce off something, reflecting back in the direction they came, with some small portion of their initial energy diffracting or bending around the same corners to reach the radar receiver.

Here the system uses ray-tracing to follow each reflected target and the algorithm, run by an artificial intelligence system, systematically identifies and eliminates the ghosts from the targets deemed most likely to be a vehicle, biker, or pedestrian moving along the ground.

The 5 GHz waves are particularly well suited to identifying pedestrians, especially when rain is involved. These waves can even penetrate solid objects, which makes them exceptionally adept at detecting people walking out between parked cars—especially when deployed alongside three other radar frequency bands that are better at identifying the cars, as is the case with the AtomicSense Platform.

One particular challenge of operating four different radar bands in a single unit is that one size aperture does not fit all. Ideally some bands can only realize their full resolution with an aperture 3 or 4 feet wide. But by employing a “sparse array” that places small transmitters and receivers at geometrically optimized distances, they can produce results similar to those of a full array with an aperture equal to the spacing of the sparse array elements.

Sensor systems like the AtomicSense Platform may pave the way for full autonomy, while cool tricks like the sparse aperture will help engineers package the necessary sensors in a design that aesthetically inclined buyers can embrace. 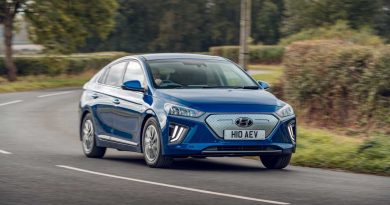 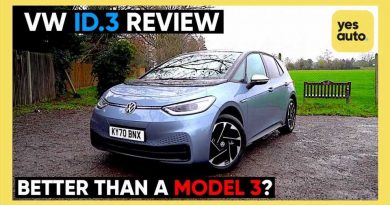 This Video Explains Why The VW ID.3 Beats The Tesla Model 3 In Europe 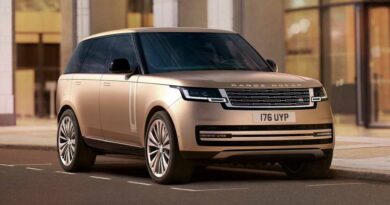