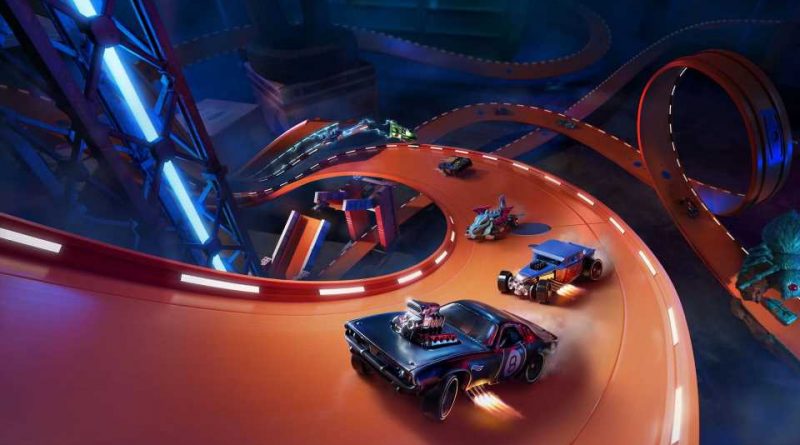 Milestone has revealed it’s developing a game based on that famous toy line from Mattel, Hot Wheels. The brands have worked together to create Hot Wheels Unleashed, which looks like it could be the dream toybox of cars we all wish we had as kids.

According to the official press release, Unleashed will allow players to drive the cars as if they were playing with the toys themselves. The launch video, though not containing actual gameplay, looks to back that up, with the cars modeled after the die-casts rather than more realistic, full-size vehicles as we’ve seen in other titles.

Although we don’t have a full, official car list at this time, HWU will contain rare, unusual, and bizarre Hot Wheels machinery like Motosaurus, Bump Around, Boom Car, and Jungle Mauler. Players can customize their cars further, with different skins available.

Of course it wouldn’t be Hot Wheels without that famous orange track, and fans will be pleased to learn that there’s a full track editor in the game allowing you to create custom layouts. The game also features its own challenging layouts, and can race in single player modes or against friends in online races and in split screen offline too.

“Like many other team members who worked on the game, I’ve been playing with Hot Wheels since I was a child, and today I’m still a hungry Hot Wheels fan and collector. This is the reason why we’re all so committed in delivering the purest and most authentic Hot Wheels gameplay experience ever in a videogame. We owe it to the Hot Wheels community and to our inner children.”

Hot Wheels Unleashed will arrive on September 30, and be available on PlayStation 4 and 5, Xbox One and Series S/X, Nintendo Switch, and PC. It’s available to pre-order now, with Collector’s Edition and Ultimate Stunt Edition versions containing DLC vehicles and car passes in addition to the regular game. Players who pre-order get two additional vehicles: Track Manga and GT Scorcher 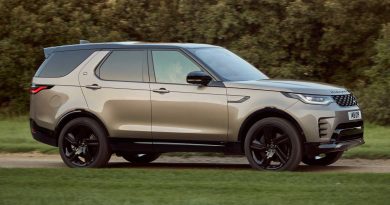 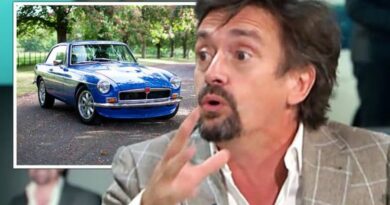 ‘Do it now! They’re going up in value massively!’ Richard Hammond opens up on classic cars 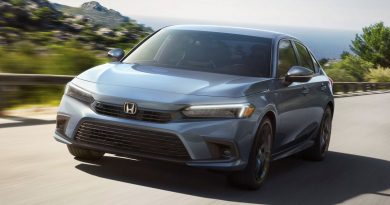