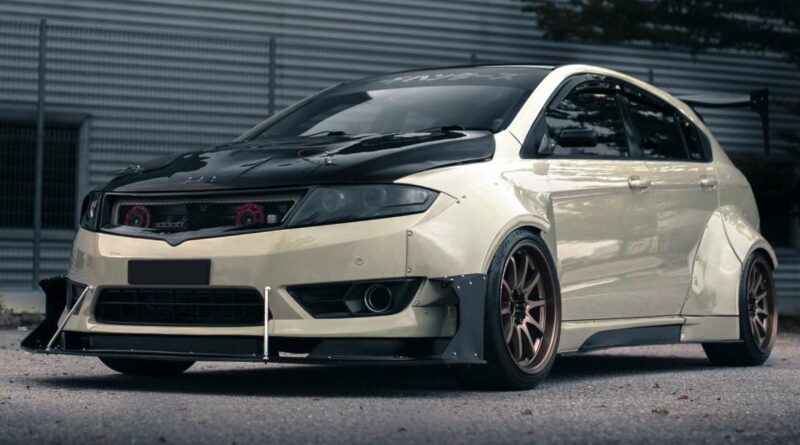 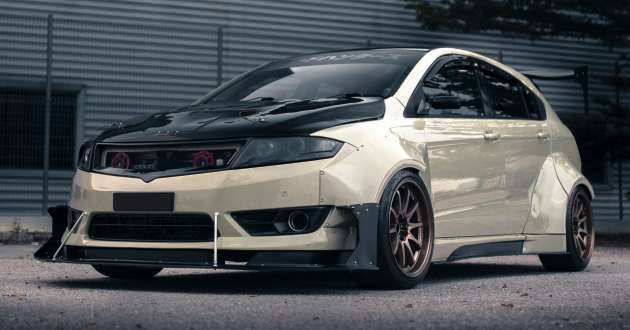 The widebody-kitted Proton Suprima S representing Malaysia in the Hot Wheels Legends Tour 2022 has made it to the Virtual Global Semi-Finals of the contest, where Chong will compete for a spot in Global Grand Finale, making this the first time a Malaysian-made car has made it to this stage of the competition.

Belonging to trailer truck technician William Chong of Nilai, Negeri Sembilan, his customised Suprima S made it to the semi-finals stage of the competition, emerging from a field of 204 Malaysian entries; this tally is a 25% increase of the total from last year, according to Hot Wheels.

In addition to winning the contest, the winning car will have a miniature Hot Wheels die-cast model made in its likeness, and this 1:64 scale Hot Wheel die-cast model will be put on sale in more than 150 countries worldwide.

In a first for the Hot Wheels Legends tour this time, the brand has also launched the Regional Fan Favourite programme for winners of the competition in the Asia-Pacific region, which is comprised of Australia, New Zealand, Japan, Indonesia, the Philippines and Malaysia. As the name suggests, the Regional Fan favourite will offer fans of the brand to vote for their favourite custom car entry to be made into a one-of-a-kind, limited-run die-cast model that is to be announced at the Grand Finale.

This particular entry, the Suprima S wears a widebody kit designed by local maker JWide Bodykits, which is also the firm that built the bodykit for this widebody Proton X50. The Suprima S build also includes a set of Rays CE29 alloy wheels, and the lower stance comes courtesy of GT Series adjustable suspension by local brand F-Tuned.

At its heart, the powertrain of the widebody-kitted Proton Suprima S remains mostly standard. The original 1.6 litre CFE turbocharged engine with the continuously variable transmission is used here, while modifications include a high-performance exhaust system, Racechip engine control unit tuning, and more. 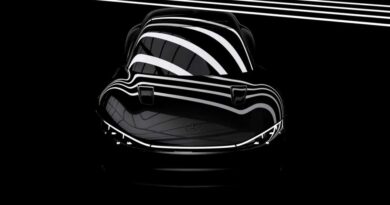 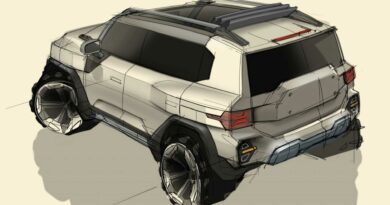 SsangYong To Be Sold For Only $260 Million 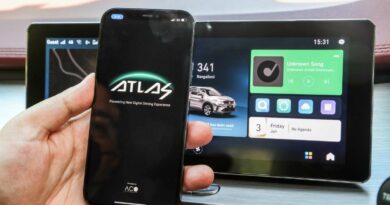