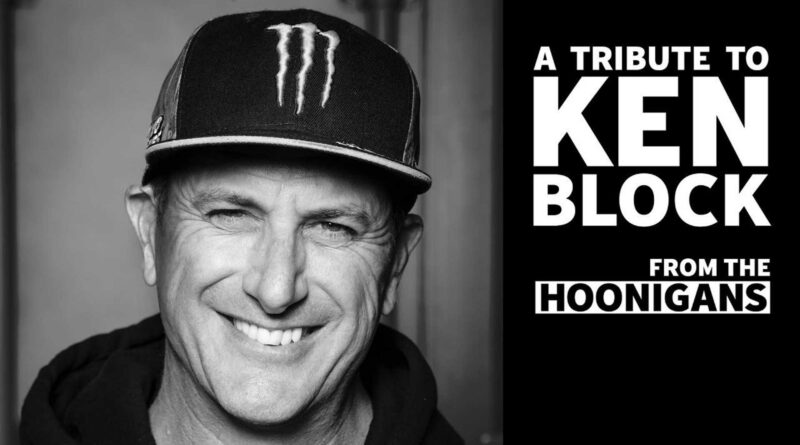 Ken Block, the international rally star and innovative entrepreneur, died on January 2 after an accident with a snowmobile in the Mill Hollow area. The automotive community was shocked by the news that one of the most talented rally and drift drivers in history will no longer be with us. Now, about two weeks later, the Hoonigan team releases a new video to celebrate Block’s life and career.

We can’t even imagine how difficult it was for his colleagues to be in front of the camera again without their dearest friend. We know how difficult it was for us to say our last goodbye to Block. In this new video, the folks over at Hoonigan say they will eventually continue working on new projects as they feel this is the best way to continue Block’s legacy. The team currently has a number of videos featuring Block that have already been filmed and they will be released in the coming weeks.

In the second part of the video, there’s touching footage that celebrates Block’s life. It includes some of his earliest drift and stunt appearances on camera, as well as moments from his personal life. There’s also a quick recap with some of the most impressive Gymkhana stunts featuring different Fords and Subarus he drove.

“I guess my legacy would be that I like creative stuff and fun stuff, you know. I don’t take life too seriously. At the end of the day, I am trying to inspire people to be creative and live fun life. And don’t be an asshole,” Block says at the end of the video.

After Block’s death, his family established the 43 Institute with the idea to support people who may lack proper support for growth and success. The foundation will seek opportunities for a “network of creatives, business leaders, marketing experts, top level athletes, and artists that Ken has built in his decades-long career.” You can find more information in the second source link below. 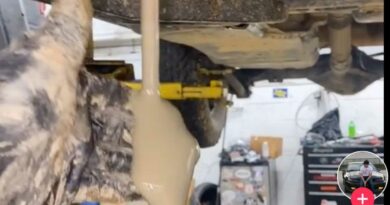 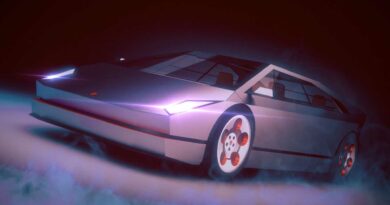 What If Tesla Made A Cyber… Coupe? 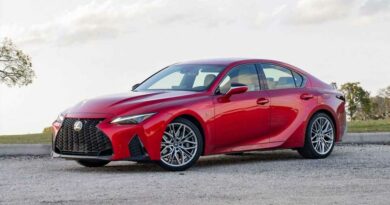 Lexus And Mini Owners Are The Most Satisfied With Dealer Service: Study