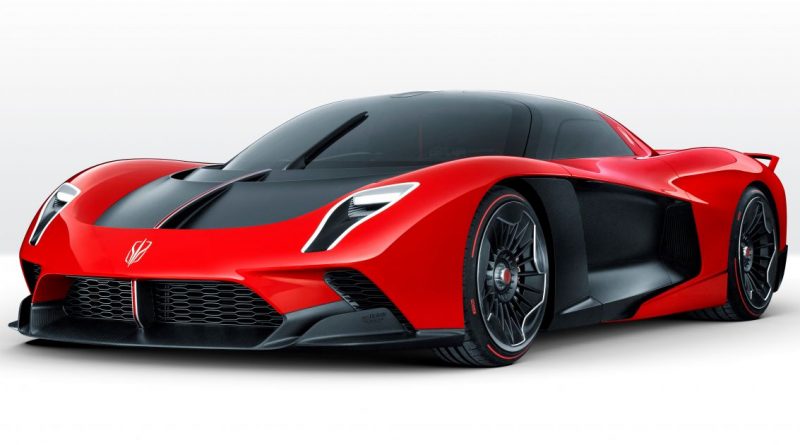 Remember the Silk-FAW tie-up that was announced earlier this year? Well, the fledgling firm has just released the Hongqi S9, an ultra-luxury hypercar designed by the famous Walter De Silva. The S9 is the first of many ultra-luxury S series to come, and the automaker will begin taking orders for it very soon.

Silk-FAW have yet to release the full technical details of the car, but the midship plug-in hybrid hypercar is tipped to get a highly electrified 4.0 litre V8 engine. The expected total system output is 1,400 horsepower, and the all-wheel drive beast is said to do the zero to 100 km/h sprint in 1.9 seconds before topping out at an insane 400 km/h.

At launch, the company said the S9 will feature the most compact, lightweight and efficient e-axle in the market. There will be at least three drive modes available, including a pure electric mode for city driving. The battery pack supposedly provides up to 40 km of range on a full charge, but this figure has yet to be confirmed.

Design-wise, the car seen in this set of pictures looks almost nothing like the concept that was previously shown. Other than the stretched bubble canopy, everything else appears to be brand new. It has a long tail with adaptive rear spoiler, air extraction ports around the LED tail lights, carbon-fibre air intakes integrated into the headlights, and a space frame underneath it all. No photos of the interior have been released, but Silk-FAW said the cabin has been designed to provide maximum comfort. Luxury appointments include three touchscreen displays – two for the driver and one for the passenger. There’s also a low speed air humidifier-purifier system, variable LED ambient lighting, as well as smart electrochromic windows that can vary tint intensity!

“The Hongqi S9 brings to life the dreams of those who design and drive it. With people who seek exclusivity in mind, my team and I designed this forward-thinking hypercar, linking functionality and aesthetics that looks toward the future. I wanted to pay tribute to China at Auto Shanghai by unveiling my design for the Hongqi S9 under the Hongqi ‘S’ Series, which represents an awakening of innovation from China and Italy,” De Silva said.

Now, only 99 units of the hypercar will be made, with the first batch of cars expected to be delivered in 2022. If you want one, the base price reportedly starts from around 10 million yuan (RM6.3 million). Production will take place either in the Emilia-Romagna region in Italy or Jilin Province in China. What do you think of Walter De Silva’s latest creation? 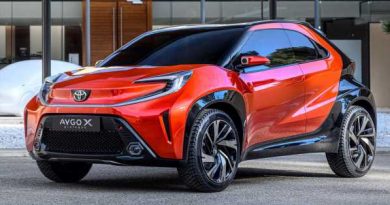 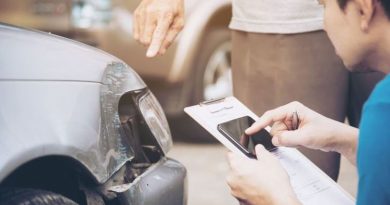