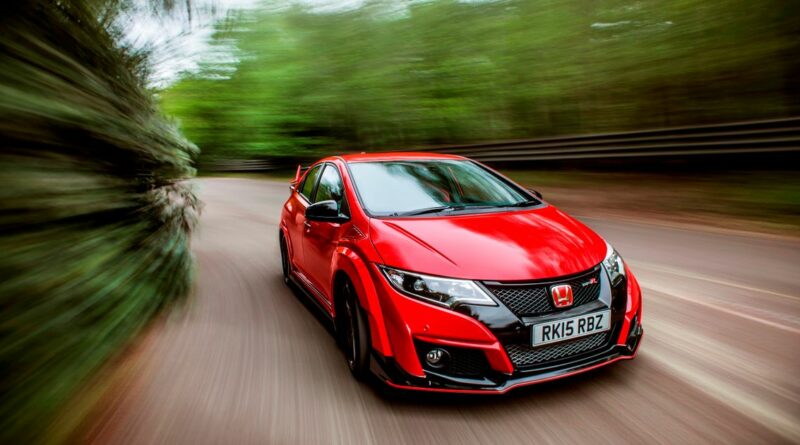 Spot a Honda badge with a red background and you know you’re looking at something special. The Honda Type R badge is reserved for its hottest performance models, and has been used on Civics, Integras, NSXs and even the odd Accord sedan. Sure, the Sport, Type S and Si models are interesting in their own right, but the Type Rs are by far the most appealing. Especially if you get one in Championship White, the optional colour that recalls the brand’s first F1 win (way back in 1965).

We’d argue that every Type R is great – even the spaceshippy FN2 – but here we’ll round up the models that are the very best. Check out the new Civic Type R here.


Honda’s second-generation Civic Type R was the first to officially be sold outside of Japan (it was actually built in Swindon, England and exported back to Japanese buyers). So while the first-gen EK9 Civic Type R is merely Gran Turismo nostalgia for many people, the EP3 was – and is – attainable. But that’s not the main reason it’s on this list. It’s simply fantastic to drive, even in the context of modern hot hatchbacks, and its light weight means its 197bhp output is plenty. Take it to the redline, which you should often – it’s a joy – and Honda’s VTEC system kicks in (yo).

But Honda saved the best for the Japanese market. JDM EP3s got 212bhp, a more track-focused chassis setup and upgraded manifolds – plus the option of Honda’s famous white paint. Subjectively, the EP3 still looks good today (although I would say that as my first car was an EP2 Sport). Look out for a late-model Premier Edition or a Japanese import – these are likely to be worth the most in future.

The NSX was Honda’s attempt at an everyday supercar, but the Type R was a more aggressive, more focused version. Both the NSX Type R and the facelifted NSX-R were only sold in Japan. The pre-facelift weighed just 1230kg – 40kg less than the NSX-R – and came with pop-up headlights. Winner.

To get down to that featherweight figure, the NSX Type R had no radio, electric windows or air conditioning, along with less sound deadening. Honda pulled a similar trick with the Civic Type R FK8 Limited Edition.

You had plenty of choice for hot coupes in the 1990s, and the Integra Type R was probably an outside choice. Big spoiler aside, it didn’t get particularly pumped-up looks. It sat on modest aluminium wheels, and it had a reasonably modest power output of just under 200bhp. But, as has often been the case, it proved the benefits of light weight.

There was plenty of chassis trickery, too. Over the standard ‘Teg, the R got revised springs, a limited-slip diff, better brakes and larger sway bays. It was a little sparsely equipped in the name of weight-saving – Honda decided you’d rather have a fantastic driving experience than vanity mirrors and a sunroof – and air con was optional. Along with its chassis, the star of the show was the 1.8-litre VTEC four-pot, which revved to 8,400rpm.

Rightly or wrongly, the Civic FN2 isn’t regarded in quite the same way as some of its Type R siblings. But the Japan-only FD2, also launched in 2007, is certainly worth celebrating. It was the first four-door Type R, and was far more interesting than the four-door Civic Hybrid we got in the UK.

Honda went through a period of moving away from sporty cars as it swayed towards eco-friendly hybrids. Fortunately, the barren period didn’t last too long, and the first turbocharged Civic Type R stormed into showrooms in 2015. This FK2 generation is special not only for its touring-car-for-the-road looks, but also for its relative rarity.

It was only on sale for two years, before the equally mad-looking FK8 took its place. But the FK2 doesn’t lose out much to its successor; its 306bhp output is only 10bhp down on the newer model, and its 5.7-second 0-62mph time is still competitive with some of the best hot hatchbacks you can buy today.

Will the new FL5 Civic Type R feature on this list in a few years’ time? Well it might, having beaten the front-drive lap record at Suzuka. The styling has been toned down, but we expect the power to be tuned up. 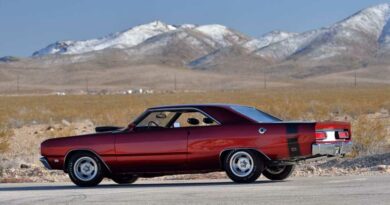 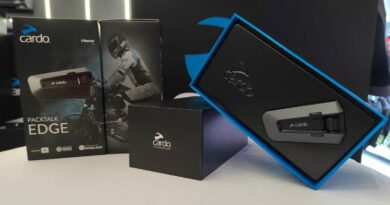 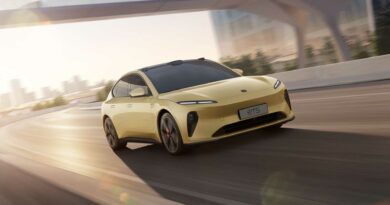