The first world premiere will be a prototype model of the first Honda-brand battery-electric vehicle in China. We guess that it might be related to the Honda SUV e:concept shown several months ago.

There are no details about this new model, but at least we have a clear sign that Honda is entering the BEV segment in China.

The second world premiere will be a new plug-in hybrid, which once again indicates that Honda is going electric.

“The Honda exhibit at its automobile booth will showcase the comprehensive lineup of Honda’s electrified vehicles consisting of hybrid, plug-in hybrid and EV models. The technology presentation booth will exhibit the third-generation Honda CONNECT recently announced in China and Honda’s omnidirectional ADAS,* the next-generation advanced safety and driver-assistive system, enabling visitors to experience new technologies that contribute to safety and comfort of everyday mobility.”

So far, Honda’s electrification was mostly focused around its joint ventures with GAC and Dongfeng.

At the Auto Shanghai, Honda’s automobile booth will include: 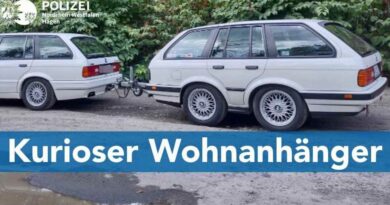 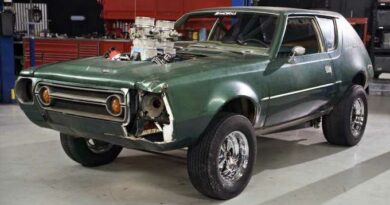