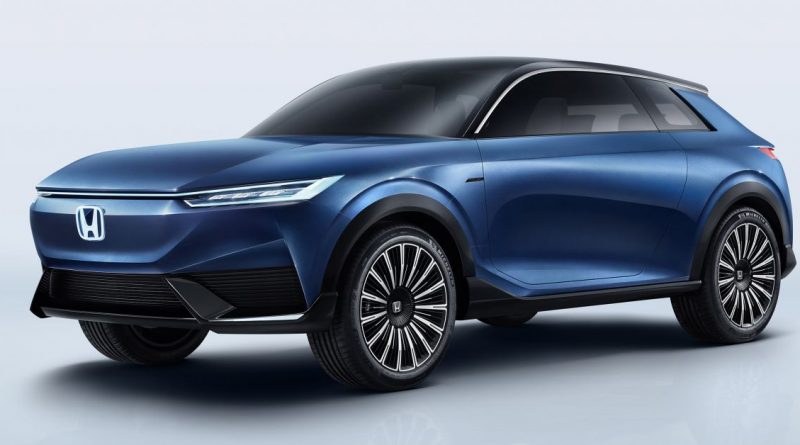 Honda has announced its list of exhibits for the Auto Shanghai 2021 show, and there will be some new metal there. By the way, this is an actual live motor show, just like those we used to attend and read about before the pandemic. China has managed to keep Covid at bay, and the Shanghai show will open next week, April 19.

The Japanese carmaker says that its booth will host the world premiere of a “prototype model of the first Honda-brand electric vehicle in China” as well as the world debut of a new plug-in hybrid model.

No further info, but when Honda says prototype, it usually is a rather advanced version of an upcoming model, something that isn’t world’s apart from what will hit the showrooms. Could the EV prototype be a development of the SUV e:concept that they showed at the Beijing show in September 2020? Then, Honda said the SUV e:concept “will be mass-produced as soon as possible” although it didn’t reveal any powertrain tech or specs. The SUV concept’s interior was designed by Honda China’s young designer team, and it features a rectangular steering wheel, four seats and a large, portrait touchscreen that flows into the floating centre console. Check out the bold two-door SUV here.

Besides the EV prototype and mystery new PHEV, the H brand and its two local partners GAC Honda and Dongfeng Honda will have the marque’s entire electrified range on show, including regular hybrids, PHEVs and EVs. There will be a tech booth showing off the third-generation Honda Connect system and the company’s omnidirectional ADAS safety and driver assist system. 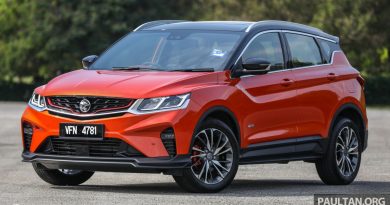 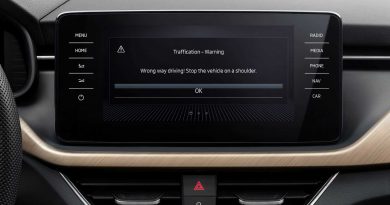 Skodas to get wrong-way warning system 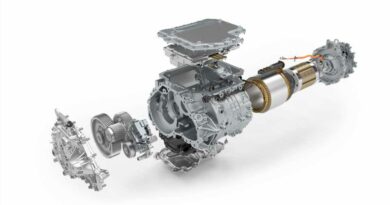