Home » Honda targets zero road fatalities involving its vehicles by 2050 – all new cars to get standard ADAS by 2030 – paultan.org 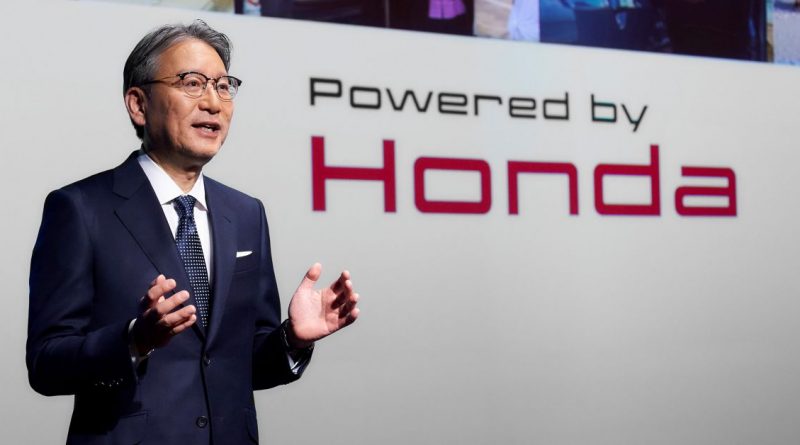 During a recent press conference, Honda president and representative director Toshihiro Mibe revealed that the Japanese carmaker will strive for zero traffic-related fatalities involving its motorcycles and cars globally by 2050. This echoes a similar initiative that Volvo announced previously as part of its Safety Vision plan.

According to Mibe, the major challenge towards this goal is how to eliminate motorcycle collision fatalities, which is prevalent in emerging countries. “As a company that has both motorcycle and automobile businesses, we will continue to strengthen our research on safety technologies that enable motorcycles and automobiles to safely coexist and lead the way in realising a collision-free society from the standpoint of both hardware and software,” he commented.

Mibe explained that as most motorcycle collision fatalities involve automobiles (i.e., cars crashing into them), the company will apply its omnidirectional advanced driver-assistance system (ADAS) to all its new automobile models introduced in developed markets by 2030.

Honda has been making big strides with its ADAS technology, as it is the first manufacturer in the world to debut a series production model capable of Level 3 autonomous driving in the form of the Legend sedan. It added that it will further enhance the intelligence of ADAS using the knowledge gained from further development to increase the percentage of collision patterns covered by its system.

With more emphasis on emerging countries, Mibe said there are many collisions that can be prevented through traffic safety education activities and by approaching the issue from the perspective of infrastructure and government policies. As such, the company will not just focus on technologies, but also strengthen educational programmes and activities with local governments and industry players. 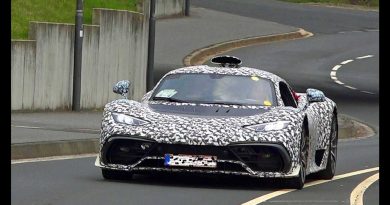 Yesterday Was A Busy Prototype-Testing Day At The Nurburgring 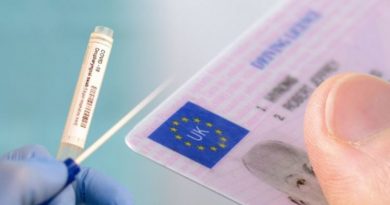 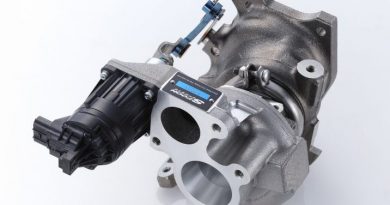