Home » Car Reviews » Honda Shuts Down Production Due To Chip Shortage, Other Factors 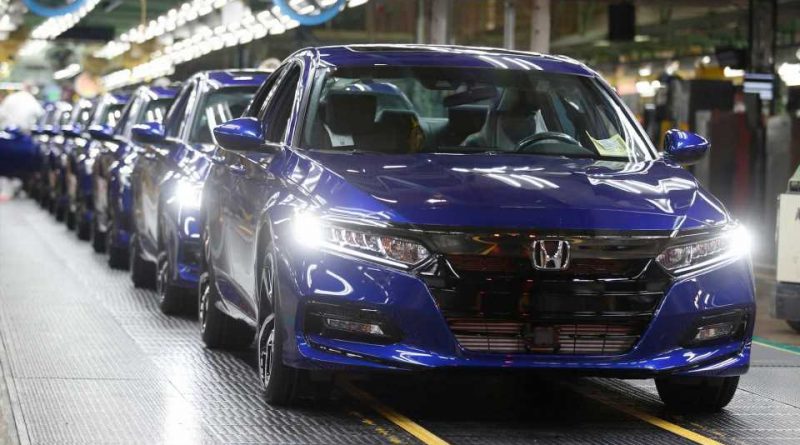 Production is shutting down for one week.

Honda is joining a growing list of automakers affected by the worldwide semiconductor shortage. Reuters is reporting that the automaker will halt production across the US and Canada, idling production at several facilities for a week. However, it’s not just the chip shortage gumming up production after what’s been a trying and intense year for automakers.

The automaker told the publicist that the shutdown is the result of several factors. The company pointed to the coronavirus pandemic’s ongoing impact, congestion at various shipping ports, and severe winter weather as additional impediments. The company didn’t comment about how much vehicle production would be lost during the shutdown, though Sam Fiorani, vice president of global vehicle forecasting at AutoForecast Solutions, told the publication that Honda’s US and Canadian plants produce about 30,000 cars a week.

Honda has a heavy production presence in North America. Plants across the continent produce cars and SUVs, engines, and other components for the company’s products. The shutdown affects Accord and Civic production, too, along with other important models. One production area so far not affected is in Mexico. Honda told Reuters that its Mexican operations had not yet announced any production cuts. Automakers have had to compete with burgeoning demand in the consumer electronics space. More people working from home, plus many kids being home for school, has strained supply chains.

Automakers around the world are facing issues. Earlier this month, General Motors announced it had to extend its production shutdowns. The situation has gotten so dire that the company is building select 2021 Chevy Silverado and GMC Sierra models without the brand’s Active Fuel Management system, resulting in a lower fuel economy rating. Even Ford has had to cut back production of the popularly F-150 pickup. The two are predicting a loss of $2 and $2.5 billion in earnings. 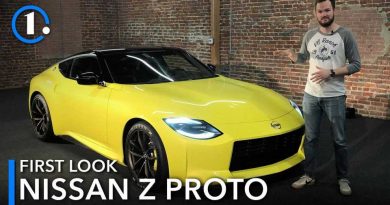 Video: We Get An Up-Close First Look At The Nissan Z Proto Sports Car 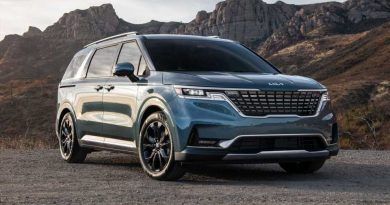 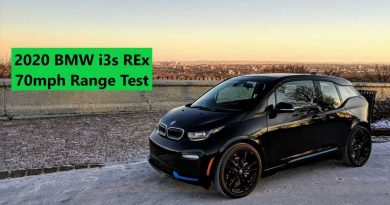