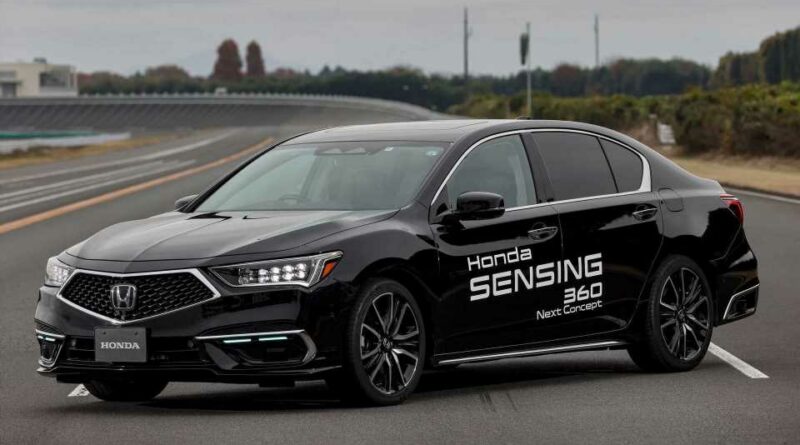 Honda will give its Sensing 360 and Sensing Elite advanced safety families a huge tech boost in the coming years and will begin installing them as standard on a growing list of models. Ultimately, the Japanese manufacturer wants to have the Honda Sensing 360 standard on all its new vehicles in the United States by the end of the decade. Acura will get its own version of the driver-assistance system called the AcuraWatch.

The next-generation Sensing 360 will first begin rolling in China in 2024 featuring improved hardware and software to reduce the chance of a crash through accurate detection of abnormal conditions occurring to the driver and the vehicle’s surroundings. This upgraded tech is part of Honda’s global strategy that seeks zero traffic collision fatalities involving motorcycles or vehicles from the brand by the middle of the century. This plan goes hand-in-hand with Honda’s mission to become fully carbon neutral by 2050 – both for its products and corporate operations.

Starting later this decade, the automaker will accelerate the popularization of the Honda Sensing Elite, which is the flagship version of the company’s family of driver assistance and safety features. New developments are also planned, including a more advanced traffic jam self-driving system, new and improved hands-off functions for highway driving, automatic parking and driving out of a garage, and more.

Honda first introduced the Sensing suite of systems in 2014 with the 2015 CR-V, while Acura got its version of the technology with the 2015 Acura TLX. Since the first application of Honda Sensing and AcuraWatch, the application of these systems has expanded dramatically throughout the lineups of the two brands. As a result, nearly seven million Honda and Acura vehicles in the United States have the tech fitted.

In addition to adding new and improved features to Honda Sensing, the manufacturer also says the AI continues to accumulate data and experience, similar to what humans do. Thus, the capability of the system to recognize more complex scenarios and handle new driving situations increases with each day. The next-generation Honda Sensing Elite will benefit from all the accumulated information, though specific launch plans for the flagship safety system haven’t been announced yet. 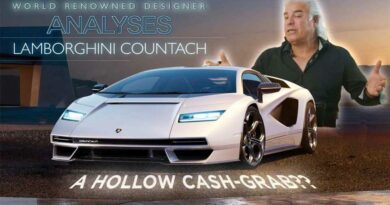 Iconic Auto Designer Weighs In On The New Lamborghini Countach 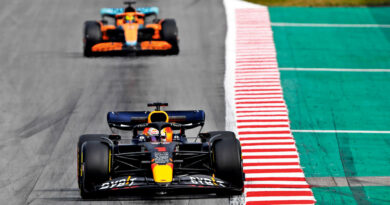 The 10 BIG questions for the 2022 Formula One season answered 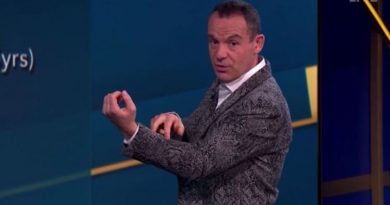