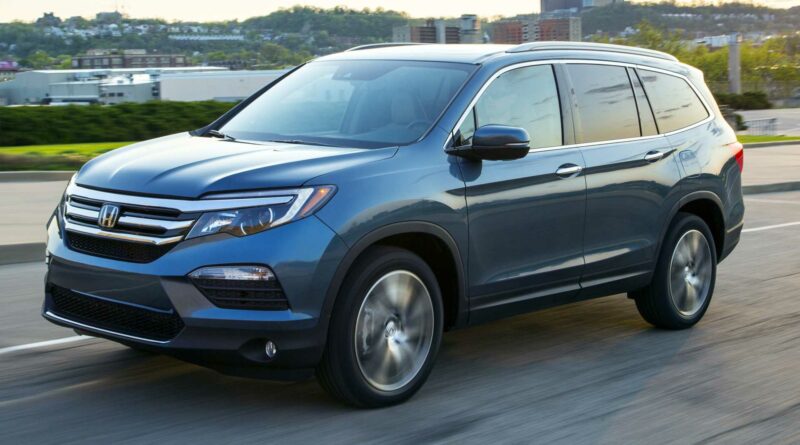 Few things are as frightening while driving as having your hood suddenly fly open at speed. That’s a potential scenario that prompted Honda to recall nearly 725,000 vehicles in the United States, though the automaker stresses there have been no related accidents or injuries reported as a result of this happening.

The problem affects certain Honda Passport, Ridgeline, and Pilot models, in some cases going back to 2016. Here’s a quick reference chart showing specific model-year vehicles included in the recall.

The problem doesn’t lie with hardware, per se. Honda says the gap between the closed hood and grille on these models could be a bit too large, preventing full contact between the hood and a rubber seal. That allows more airflow, which can increase vibrations between the surfaces. Over time, the excessive movement could add stress to the hood striker or possibly the hood, which could lead to a failure of the latch. At even modest speed, the airflow would likely flip the hood up, causing damage in a best-case scenario. Of course, the lack of visibility should that happen could lead to a whole different set of problems.

The fix is pretty straightforward. Honda will inspect the hood and the hood striker, checking for signs of damage. The area will be reinforced, and if damage is present, the striker will either be repaired or replaced. Additionally, if damage is found on the hood outside the striker area, the hood will be replaced as well.

For Ridgeline, Passport, and Pilot owners in the States, Honda will begin a notification program through the mail in mid-January 2022. Honda also advises owners can check www.recalls.honda.com or call (888) 234-2138 to see if their vehicle is part of the recall. 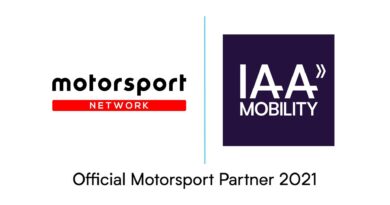 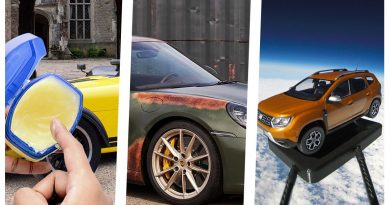 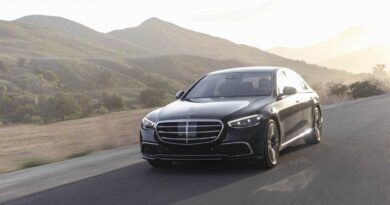 2021 Mercedes S-Class Continues To Lead With Features and Tech