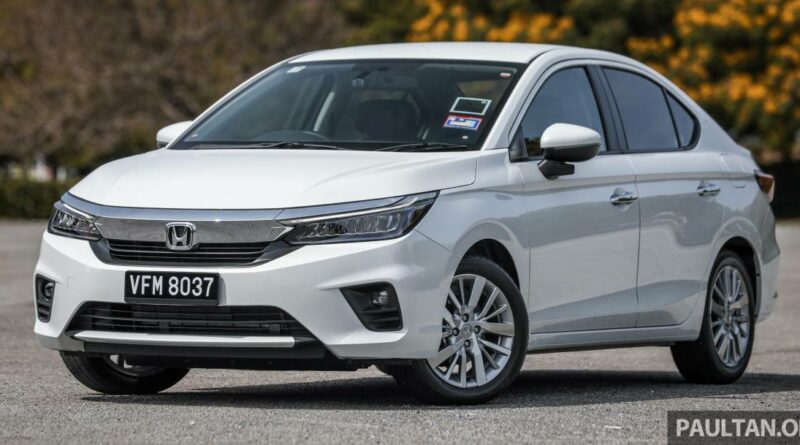 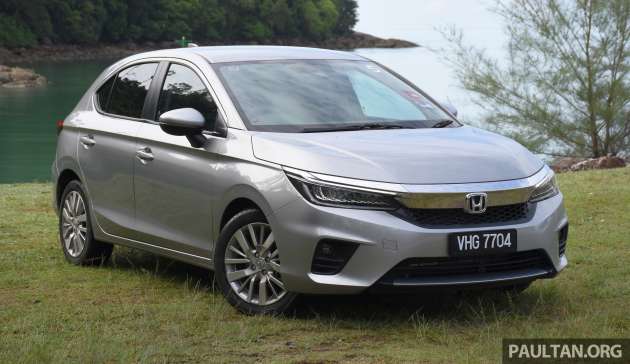 Honda Malaysia (HMSB) has revealed its sales performance results for the first half of 2022, The company announced that it sold more than 39,000 units in the first six months of the year, putting it on track to achieve its 2022 sales target of 80,000 units.

The 1H sales represents a 60% increase over that managed in the same period last year, and March was the best performing month for the brand, with more than 10,500 units delivered that month. It added that it had received more than 105,000 bookings during the January-June period.

In terms of sales performance by models, the City was the best-selling model, contributing 39% to the total, followed by the City Hatchback and Civic at 23% and 18% respectively. Notably, the three models as well as the Accord were the No. 1 non-national cars in their respective segments from January to May.

“The positive acceptance of new Honda models (such as the Civic and all-new HR-V) has helped to boost our sales performance this year. We saw high demand in terms of bookings in the run up to the end of sales tax exemption on June 30, with more than 105,000 bookings received in the first six months of this year,” said HMSB MD and CEO Hironobu Yoshimura.

“The company is working hard to ensure that new cars are delivered to the customers in a timely manner while maintaining the highest quality. Honda Malaysia would like to express its heartfelt appreciation to all customers for their unwavering support, patience and understanding,” he added. 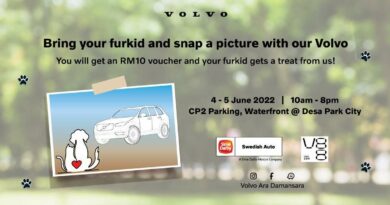 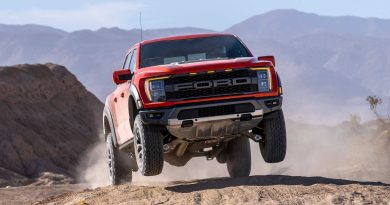 2021 Ford F-150 Raptor Does Not Have Independent Rear Suspension 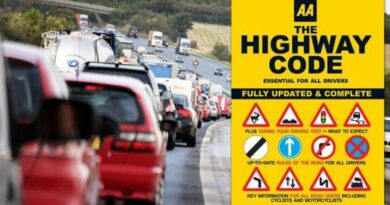