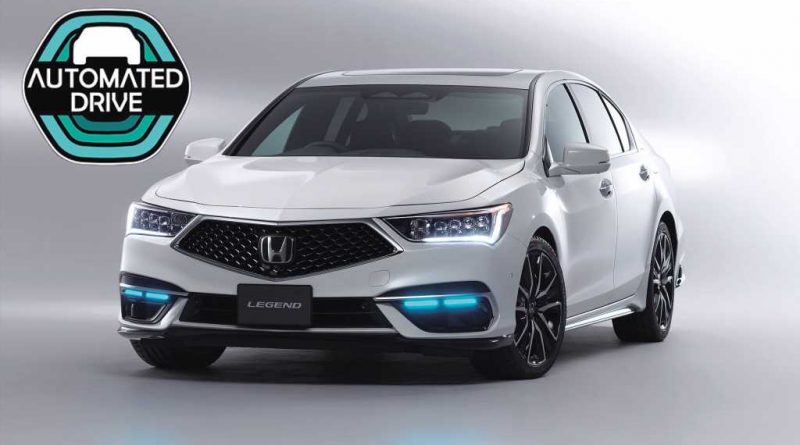 We’re inching closer to a reality where cars can take more control over the sometimes mundane, sometimes dangerous task of ferrying humans around. No, we’re not as close as some manufacturers would have you believe to full self-driving, but the first company to receive official recognition of Level 3 driver-assistance capabilities (in this case from the Japanese government) now has a vehicle on sale: the Honda Legend Hybrid EX Honda Sensing Elite, a sedan formerly sold abroad as the Acura RLX.

The most cutting-edge driver-assistance systems we’re currently familiar with are what the Society of Automotive Engineers (SAE) designates Level 2. These setups require a driver to fully monitor and be engaged with the driving task, ready to step in and regain control of the vehicle when needed. Level 3, by this definition, says in certain situations the driver does not need to fully monitor the vehicle at all times, but still must be available to take control at any time when prompted.

In the case of the Honda Legend, the Level 3 system is known as Honda Sensing Elite with Traffic Jam Pilot. The system allows hands-off driving in certain well-defined situations. On highways, Honda claims the system can go hands-free when lane-keeping is enabled. It will support lane changes with driver approval, and can even change lanes and pass vehicles on its own if the driver enables the Active Lane Change function. A sticker at the back of the vehicle indicates to other drivers that it’s capable of “Automated Drive.”

Traffic Jam Pilot adds the ability of the vehicle to drive without the driver monitoring the vehicle. In fact, Honda says that while operating in this mode, the driver is welcome to watch a program on the navigation screen or do other infotainment-related tasks.

Ignore a request to take back control of the vehicle, and like many driver-assistance programs the Legend will pull over to the side of the road, using the warning flashers and horn if needed. The Legend uses lights at the top of the steering wheel, navigation screen, and glovebox to indicate which mode it’s in. When a handover is requested, all these lights blink orange to get the driver’s attention.

At the moment, the Legend with the Honda Sensing Elite system is only available for lease. At the time of this writing and at current exchange rates, its list price works out to $102,000. This is a limited-production model, with only 100 units being built, so it’s probably best to think of this as an experiment rather than a serious attempt at selling Level 3 vehicles in volume—yet.

We spoke to a representative for Honda in the U.S., and as you might expect there are no immediate plans to offer a system like this in our market. 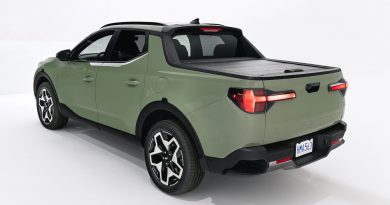 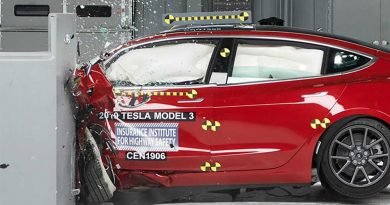 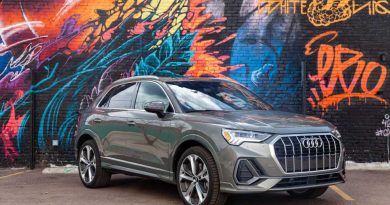 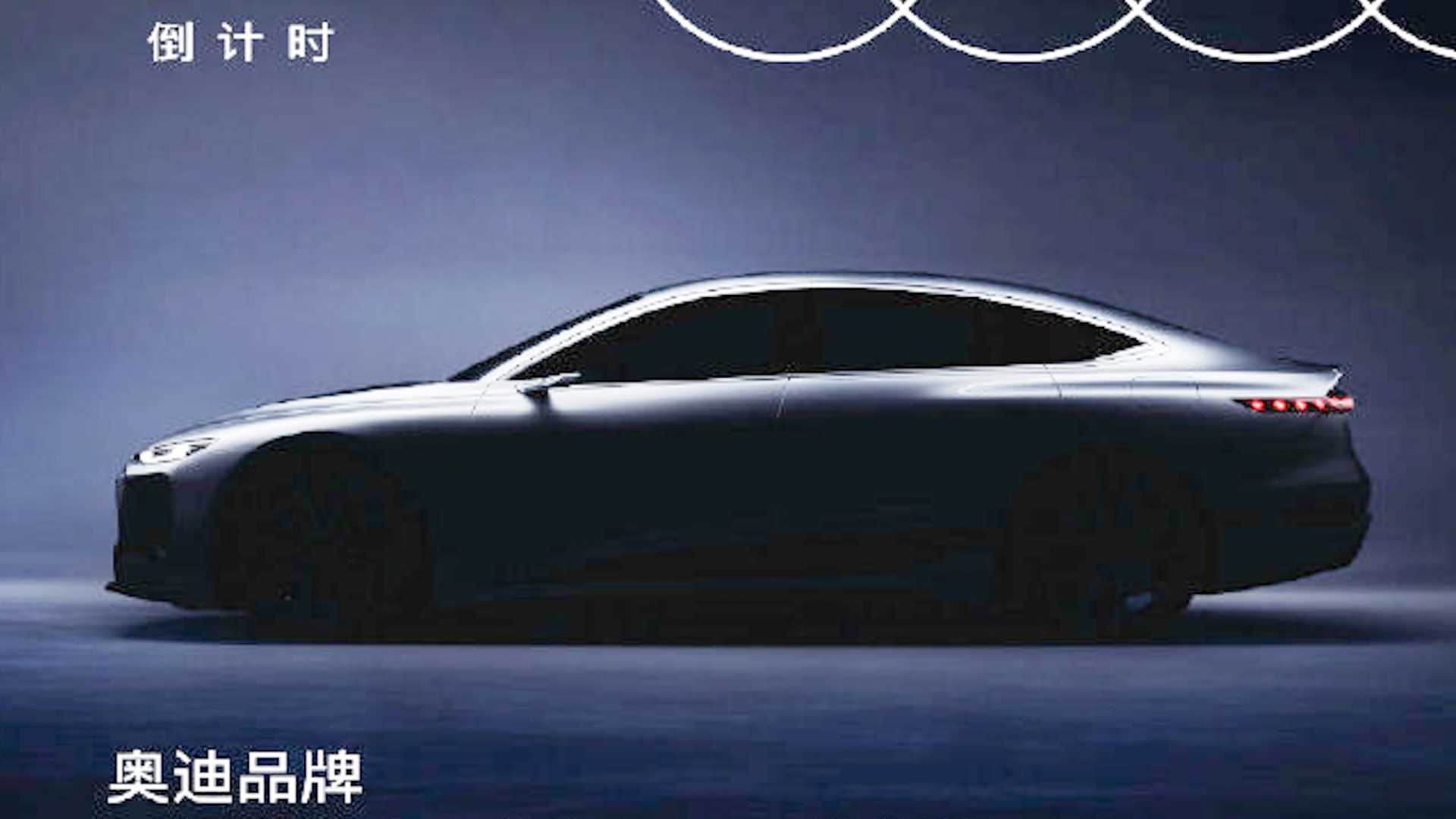 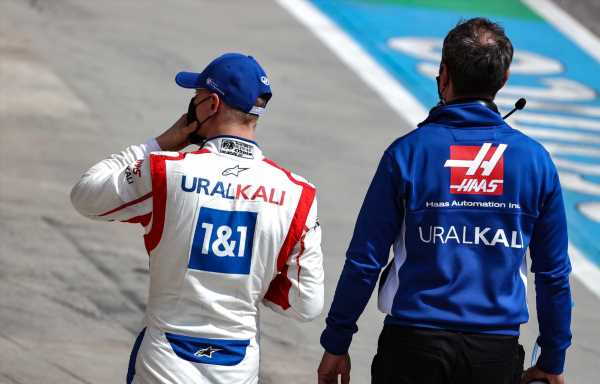 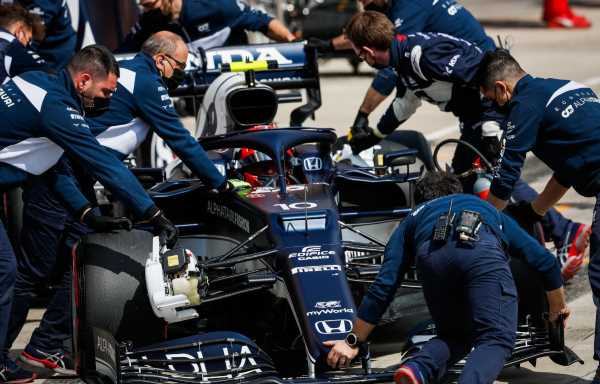 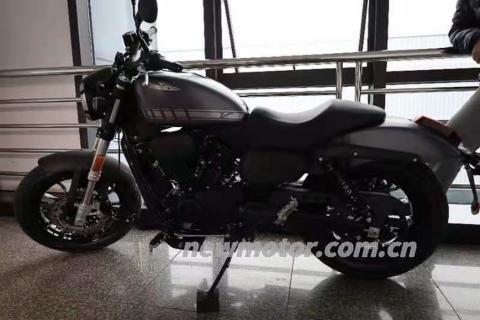