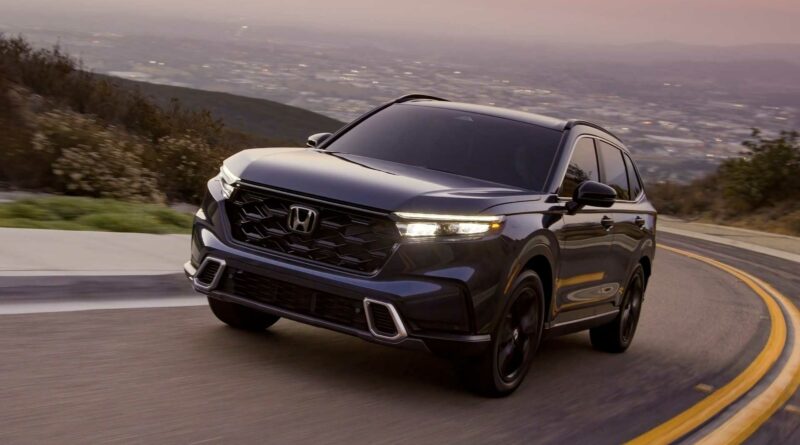 It seems hydrogen fuel-cell electric vehicles (FCEV) aren’t going to be completely counted out, at least not by a few automakers. While Honda hasn’t dived into EV production nearly as aggressively as some rivals, it already has plans to produce an FCEV based on the CR-V.

Honda just completely redesigned the CR-V compact SUV for the 2023 model year. It’s a popular crossover in the US and one of the Japanese automaker’s best-selling models. Beginning in 2024, Honda will produce a CR-V FCEV at its Performance Manufacturing Center (PMC) in Marysville, Ohio.

For those unfamiliar with the technology, a hydrogen fuel-cell vehicle is not only electric, but also emissions-free. However, rather than charging and storing electricity from the grid, it creates its own with the use of a hydrogen fuel cell. That said, this particular CR-V FCEV aims to be a bit different.

According to Honda’s press release, the upcoming CR-V FCEV will be the first production vehicle in North America to combine both a plug-in option and the FCEV technology. This will allow drivers to rely on the quick refueling that comes with the hydrogen technology and/or plug the EV in to charge its battery off the grid.

Since hydrogen refueling stations are still few and far between (they primarily exist in California, though there are a few in Hawaii), having the option to plug in is excellent. Moreover, this means owners will be able to change at home, which is arguably one of the best perks of EV ownership.

As Honda aims to move to zero emissions across its entire global lineup by 2050, it will produce a combination of primarily battery-electric vehicles, along with some FCEVs. Vice president of Auto Planning & Strategy for American Honda Motor Co., Inc. Gary Robinson shares:

“Honda established our goal to realize carbon neutrality by 2050 and the complete electrification of our vehicle lineup by 2040 is critical to achieving it.”

Robinson adds that as Honda works to move forward with its battery-powered plug-in EVs in the US, it will start lower-volume production of FCEVs. The goal is to explore the potential of the technology as another form of emissions-free transportation for future use.

Aside from its futuristic powertrain, the CR-V FCEV should be much like the crossover many people know and love. Despite its compact size, it boasts loads of passenger and cargo space. Moreover, while delivering a comfortable ride, the CR-V is also both rugged and sporty, which makes it a compelling consideration for many American families.

The 2023 model marks the 6th generation of the CR-V, and Honda notes that the latest version is already helping its electrification strategy. It’s available as a hybrid, which Honda has “positioned at the top of the lineup” in hopes of ensuring that about 50 percent of annual CR-V sales are hybrids. 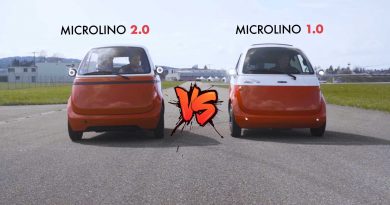 Watch The Tiniest Drag Race Ever: Microlino 2.0 Vs Microlino 1.0 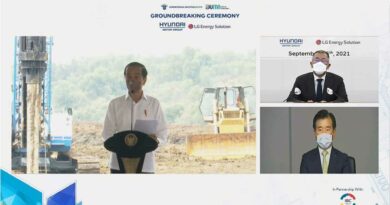 Hyundai And LGES Begin Construction Of Battery Plant in Indonesia 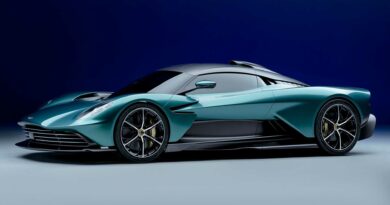